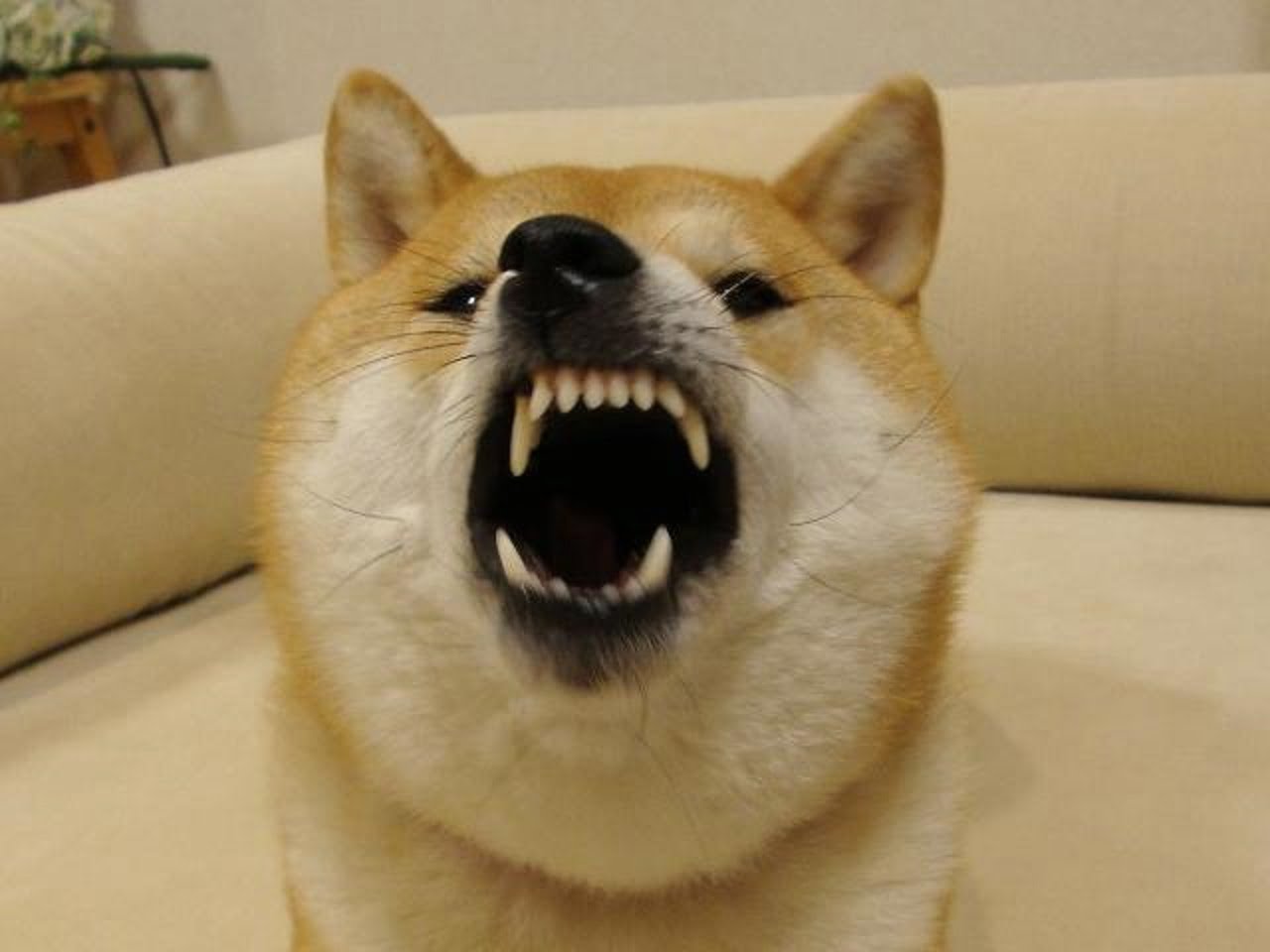 Dogecoin addresses soared 65% in profits as the price hit a five-month high. Cardano founder says Dogecoin (DOGE) finally has a use case. In addition, he made an offer on DOGE. The DOGE inventor was quick to respond.

The number of Dogecoin addresses in the snow increased

Koindeks.com As you can follow, Dogecoin price has hit several-month highs. In this case, the number of addresses in the profit increased significantly. According to IntoTheBlock information, currency Dogecoin addresses have increased from 48% to 65%, which was the lowest level in May. Dogecoin skyrocketed from $0.082 to $0.151 with a rally on October 29. In this midst, DOGE has been on the rise since October 25, after reports surfaced that Tesla CEO Elon Musk has nearly completed his Twitter engagement.

Investors are calculating the possibility of using Dogecoin as a payment on social media after the successful conclusion of the Twitter settlement. That’s why the DOGE bulls went crazy. The recent rise seemed beneficial to Dogecoin ‘hodlers’, who make up a larger portion of Dogecoin’s total addresses. IntoTheBlock says that the addresses that have held Dogecoin for over a year are now 69%. 28% of addresses hold the asset for one year. Additionally, DOGE holds 3% of holders for less than a month.

The completion of Elon Musk’s Twitter purchase resulted in DOGE’s price increase of more than 100% in one week. The new ‘old’ hype around Dogecoin has not left anyone indifferent. Cardano’s founder, Charles Hoskinson, was quick to agree. He also suggested creating a new version of the original chest coin. This is what he called “post-quantum ultrafast DOGE in Cardano.”

In an interesting form, 80% of the votes were in favour. However, Billy Markus, nicknamed Shibetoshi Nakamoto, the creator of Dogecoin in particular, did not like Hoskinson’s offer. According to Markus, the Cardano founder’s proposal is hypocritical. Because he hated Dogecoin before. He even recorded an image of him calling DOGE a balloon, in an extremely harsh form, in April 2021.

Hoskinson said that with Elon Musk’s arrival on Twitter, the true use case of DOGE emerged. Thus, he opposed this thesis, arguing that it would gain a user base of 200 million. However, in the opinion of the Dogecoin founder, this does not change the subject, at least not now.

The price action of the last days is also in the background of the Cardano and Dogecoin disputes. Because, in CoinMarketCap’s ranking of the largest cryptocurrencies by market price, DOGE surpassed ADA.

However, the ADA itself has also risen in the past seven days. The cryptocurrency closed the week 17% higher than its opening price on Monday. As of now, the difference between the capitalizations of the two projects is currently $1.5 billion.

Alex Gloria
Previous articlePay Attention To This Date For Bitcoin: There Might Be Miner Capitulation!
Next articleCritical Hours For Bitcoin: Analysts Expect These Levels!