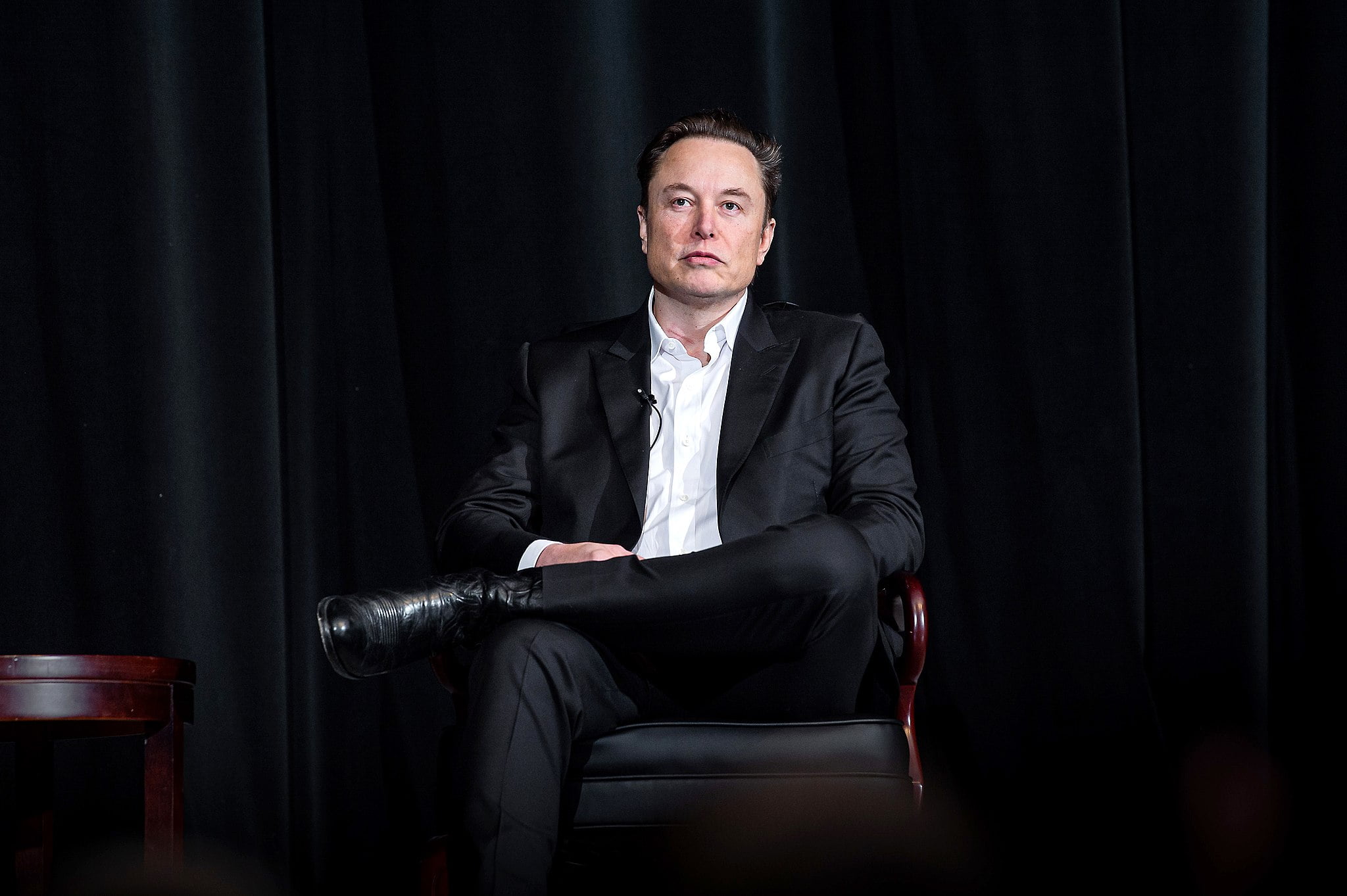 Elon Musk, who is known to many people in the crypto money field with his love for Dogecoin (DOGE), commented on the FTX crisis. In his intentions, which he shared via a tweet, Musk said that the events related to FTX were followed in real time on Twitter. He was also invited to a Twitter Space speech by a group of people talking about FTX events. Here are the details…

Koindeks.com As we have also reported, FTX filed for bankruptcy yesterday. In addition, Sam Bankman-Fried, the CEO and founder of the exchange, announced his resignation. Elon Musk, regarding the crisis that came to light at the beginning of this week, did not make a random comment. “The FTX crash/loot is being followed in real-time on Twitter,” he said this morning.

In a response to this meme, Kim Dotcom, a well-known internet personality, invited Musk to a chat. In the chat, individuals who are famous in the cryptocurrency space were commenting on FTX events and hacking arguments. However, Elon Musk turned down the invitation. “I’m not sure I have much to add,” he said. He may have wanted to state that the event does not need any interpretation or that he prefers to keep himself away from betting.

Meanwhile, on Saturday, November 12, 2022, it was revealed that hundreds of billions of dollars of crypto money may have been illegally taken from FTX’s wallets. According to a notification on FTX’s official Telegram channel, the crypto exchange appears to be under attack. By morning the truth is, people are starting to realize that “hundreds of millions of dollars” are leaving their FTX wallets. But they couldn’t tell if it was done by hackers or liquidators.

Elon Musk and Dogecoin: What are the plans?

Although he does not make many comments about FTX, Musk stands out especially with his DOGE comments. The billionaire’s affiliation with Dogecoin last came to the fore on Wednesday. At a Twitter Spaces meeting on Wednesday, Elon Musk revealed his plans for Twitter. Musk discussed Twitter’s vision to process payments. He said he submitted the registration paperwork to FinCEN last week to revise the way he gets paid.

The billionaire has always supported Dogecoin. He told Time Magazine in December 2021 that he did not believe Bitcoin was an adequate substitute for the transactional currency. He stated that although it was created as Latife, DOGE is more suitable for processes. Quickly after the Twitter acquisition, the price of the chest coin skyrocketed with rumors that it was integrated into the platform. But Musk hasn’t talked about DOGE since the acquisition. It remains unclear what Twitter plans to do with the cryptocurrency.