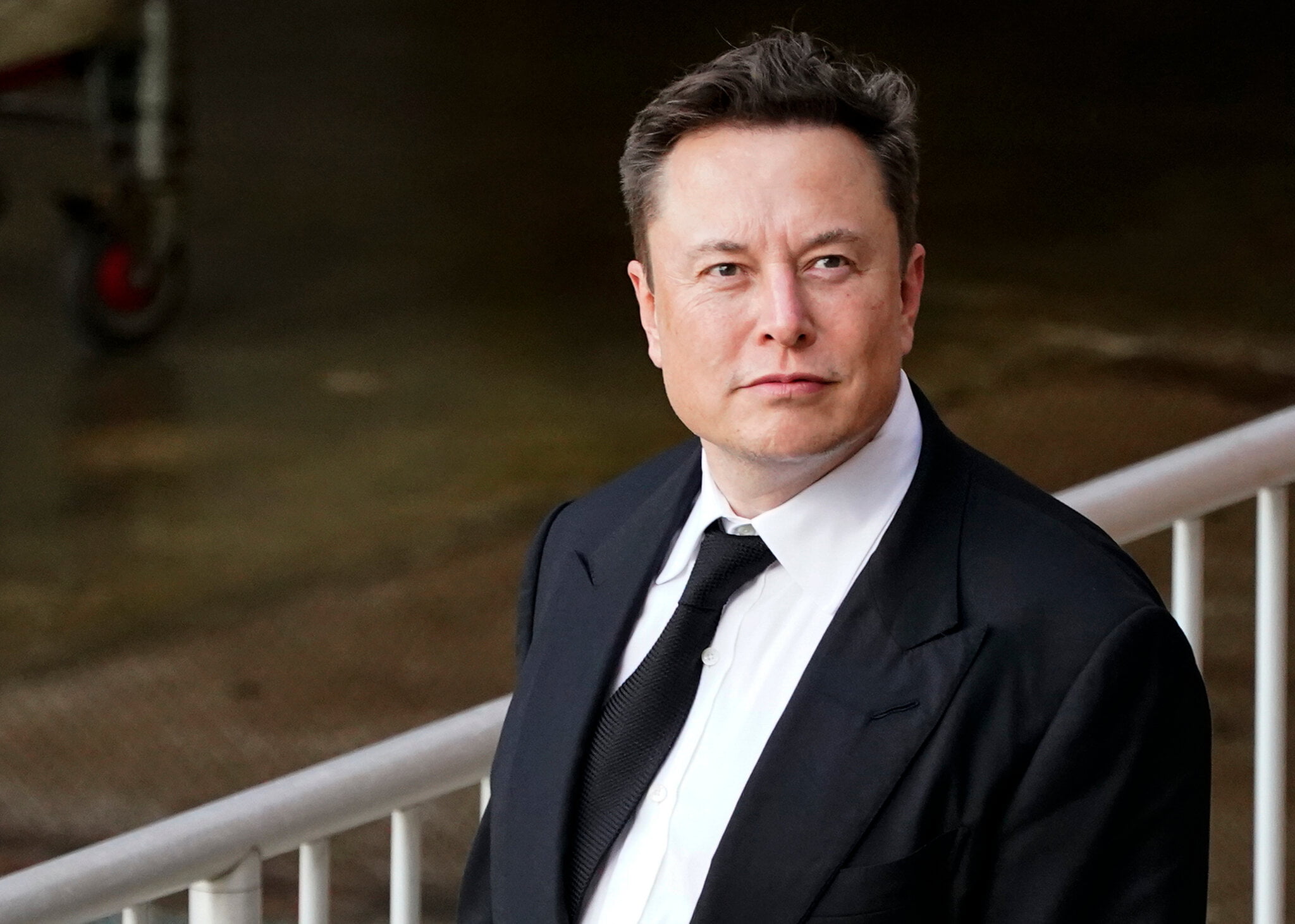 New data has emerged about the assets of Tesla CEO Elon Musk, known for his love of Dogecoin (DOGE) in the crypto market. Tesla founder and CEO Musk sold 19.5 million shares in Tesla. Documents submitted to the US Securities and Exchange Commission (SEC) reveal that Musk made a total of $3.95 billion in sales.

Known for his love of DOGE, Musk made sales

Elon Musk explains the reason behind the $3.95 billion share sale. But Tesla’s shares are struggling. The share price fell around 3 percent in one day. Elon Musk currently manages his newly acquired Twitter. Koindeks.com As we reported, Musk initially offered to buy Twitter for $44 billion. This equates to a price of $54.20 per share. However, Musk argued that Twitter underreported the bot issue. Therefore, it was withdrawn from the contract. Twitter sued Musk to force him to buy the company with the first offer.

The last time Musk sold his Tesla shares, he got into a legal battle with Twitter. He informed his followers that the sale was in preparation for an emergency scenario should Twitter force him to close the deal. He also mentioned that he will not sell his shares for a long time. Subsequently, Musk informed the Twitter board that he would buy Twitter at a brand new price. Along with Twitter’s board of directors, he fired the CEO, CFO, and several top executives. However, after the acquisition, the company may be struggling financially. Many large companies such as United Airlines, Pfizer and Audi have removed their ads from the platform.

Will crypto assets be affected?

Musk showed a significant change in tone when it comes to content control after the acquisition process. He reiterated several times that the company does not make any random changes in its moderation policies. According to some, the macroeconomic recession may lie behind the Tesla share sale. On the other hand, due to economic uncertainty, Tesla sold many of his Bitcoin holdings. Musk and Tesla have valuable cryptocurrencies. When Musk sells his Tesla shares, it becomes a valuable question whether he will sell his Bitcoins.

Alex Gloria
Previous articleReflections Grow on Binance After FTX Incident: Chess Move!
Next articleFTX Sunk! What Will Happen to Investors’ Money? How to Recover?