“Disaster Is Coming” Credit Suisse: These Levels For Gold Are Coming! 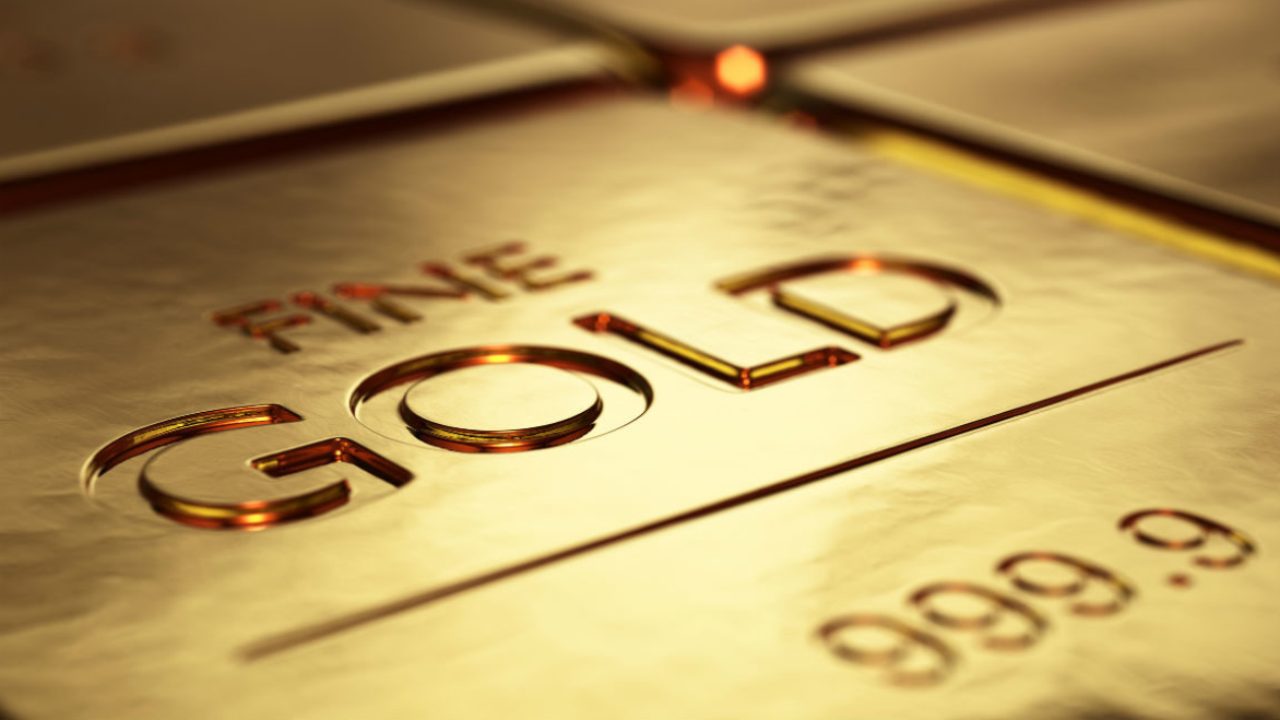 The Federal Reserve increased the Fed Funds Rate by 75 basis points, in line with expectations. Gold initially reacted positively and rose, as the market actually priced it in. But the Fed Chairman’s speech turned things around, and the yellow metal turned south in a sharp move. The precious metal continued its decline on Thursday as well.

Gold strengthened its “double top,” according to strategists at Credit Suisse. So strategists expect more weakness. In this context, strategists draw attention to the following levels:

Yellow metal below $1,691/76 strengthened its current major ‘double top’. Therefore, we expect gold to come under pressure again with a top in place. We predict the next foothold will be $1,614, followed by $1,560. Ultimately, we note our main objective as $1,451/40. Just a convincing weekly close above the 55-day average of $1,687 is likely to ease the pressure on the precious metal. Also, the next resistance is at the even more valuable 200-day average currently at $1,808. We expect it to be limited here at the latest.

In this middle, analyst Anil Panchal draws attention to the Fed’s 75 bps rate hike and the language in the statement. The analyst says these make the DXY bears angry. However, the Fed did mention the cumulative tightening of monetary policy in its rate statement. He also drew attention to the delays and economic and financial developments in which monetary policy affects economic activity and inflation.

The analyst states that Fed Leader Powell’s hawk statement is the main negative catalyst for gold prices. Going forward, the US ISM Services PMI carries negative assumptions of 55.5 for October compared to the previous data of 56.7. The analyst says this is valuable for gold traders. Following that, Friday’s US NFP data will play a key role, mainly due to the strong ADP data.

Anil Panchal makes the following evaluations regarding the technical appearance of gold. The precious metal flirts with the two-week mainstay, justifying the stagnant MACD and RSI (14) currently at around $1,633. However, recovery is finite unless it crosses a bearish resistance line close to $1,670 at the latest from Oct. However, the 200-SMA at $1,662 maintains the bid’s swift upside move.

Alternatively, a clear downside break of the aforementioned $1,633 reinforcement limit number could accurately drag the golden bears to the previous month’s low of $1,617, before emphasizing the annual bottom of $1,614 and the $1,600 threshold. Overall, the gold price remains on the bears’ radar even as sellers take a breather of late.

Alex Gloria
Previous articleWhat is Skycoin? What does SKY do?
Next articleToday is the Big Day for These 13 Altcoins: Here’s the To-Do List!