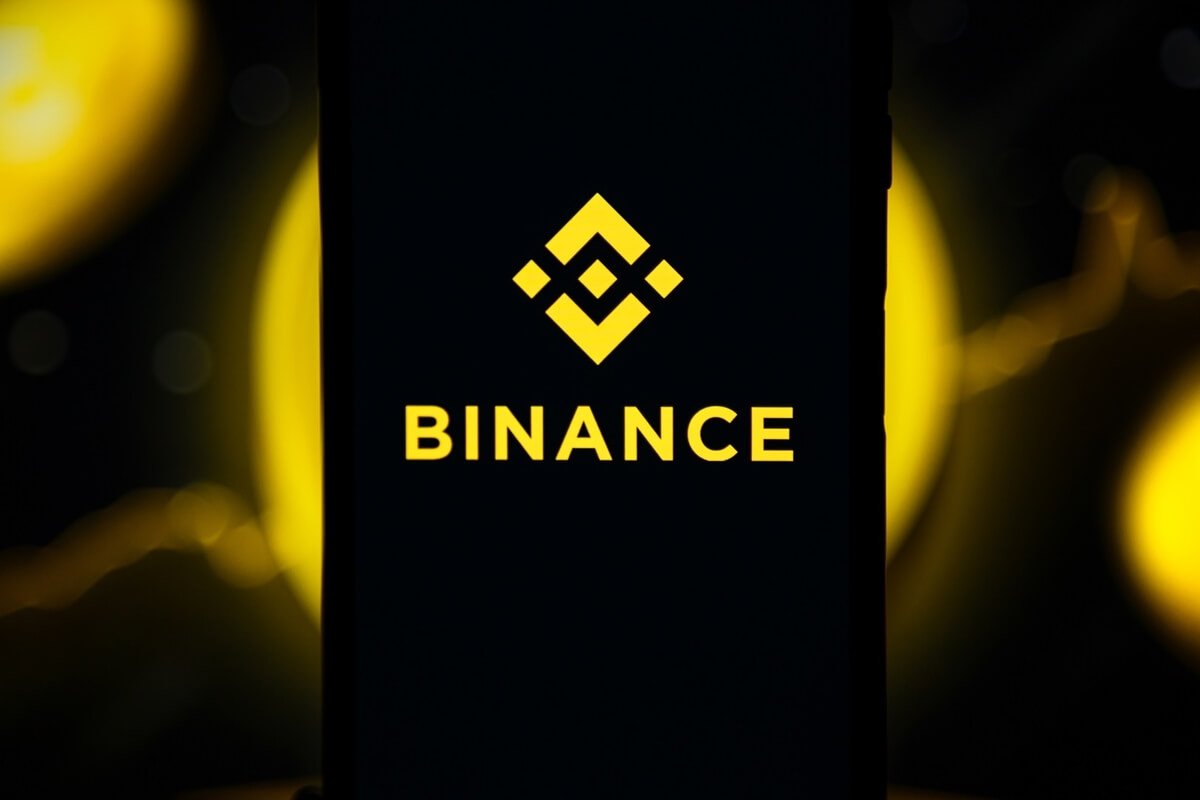 Changpeng Zhao and his exchange Binance, who played an active role in the FTX bankruptcy, were called to speak before the UK Parliament’s Treasury Committee, along with other exchanges. Experts predict that the bearish trend on FTX Token (FTT) will continue in the short term.

Did Binance trigger a market crash that destroyed billions?

Daniel Trinder, Binance’s Deputy Leader for European Government Affairs, confirmed that the exchange will provide the information requested by the authorities. This information includes internal communications as well as records of Binance’s sudden sale of FTT funds. As part of the investigation, the Treasury Committee will examine the evidence regarding Bitcoin’s acquisition of FTX in bankruptcy.

It is very valuable to understand whether there is a bad intention behind Binance’s decision to sell its FTTs. The announcement of the sale led to the collapse of the crypto market. Therefore, the burden of proving that he did not cause the crash rests entirely on Binance. Days later, FTX filed for bankruptcy as only $900 million of liquid assets remained against $9 billion in debt.

On November 14, Binance CEO CZ announced a “Recovery Fund”. This fund was basically ready to save strong projects in a liquidity crisis. Binance also initially planned to save FTX by purchasing it. Less than 24 hours after the announcement, he gave up on this attack. Referring to the general situation of the market after Binance’s decision, committee leader Harriett Baldwin said:

You have to admit that you’re an actor in that storyline.

Wu provided new information from OKX in an update on Blockchain via Twitter:

What do experts say for the future of FTX Token (FTT)?

One of the reasons behind FTT’s loss of over 50% was Binance’s abandonment of the purchase. Hayden Hughes, CEO of Alpha Impact, says that FTX has made big processes with client funds. He also states that FTX has spoken to re-enable all withdrawal processes, but this is said for the moment.

Bitrue analyst Whitney Setiawan said FTT investors don’t want to be caught in the middle of the rift between CZ and SBF. Multiple investors wanted to save their funds, fearing the revelations from Twitter. According to Setiawan:

Based on this statement, it’s possible that we could see FTT drop even more in the next few days. Depending on how events are handled by Sam Bankman-Fried and interested parties, it is possible for prices to fluctuate over the next few weeks.

Setiawan’s reference to the mid-CEO conflict is based on a blog post by SBF suggesting limitations on DeFi. Bankman-Fried had come up with a draft regulatory framework for cryptocurrencies – a set of standards – while awaiting full federal regulatory regimes.

Zhao later said that he would not support individuals lobbying behind their backs against other division players. He confirmed that Binance has sold all the FTT tokens it holds in its reserves. Zhao’s announcement had a knock-on effect on FTT that caused a drop of nearly 35% on Tuesday.

Aarti Dhapte says a rally is unlikely in the near future

The senior analyst at Market Research Future said that the bulls will stay away from the scene for a while due to the market uncertainty brought about by the mid-cycle elections in the USA. Meanwhile, FTX price has been in a valuable negative trend for the past three weeks. Additionally, Dhapte says it fell below the 50-day and 25-day moving averages.

Alex Gloria
Previous articleInformant Who Knows The Great Crash: I Will Collect Bitcoin From This Level!

New data shows that one of the largest Bitcoin exchanges in the market is carrying a large amount of Ethereum (ETH). It was previously on the ...