Delist Announcement For These 2 Altcoins From Binance! 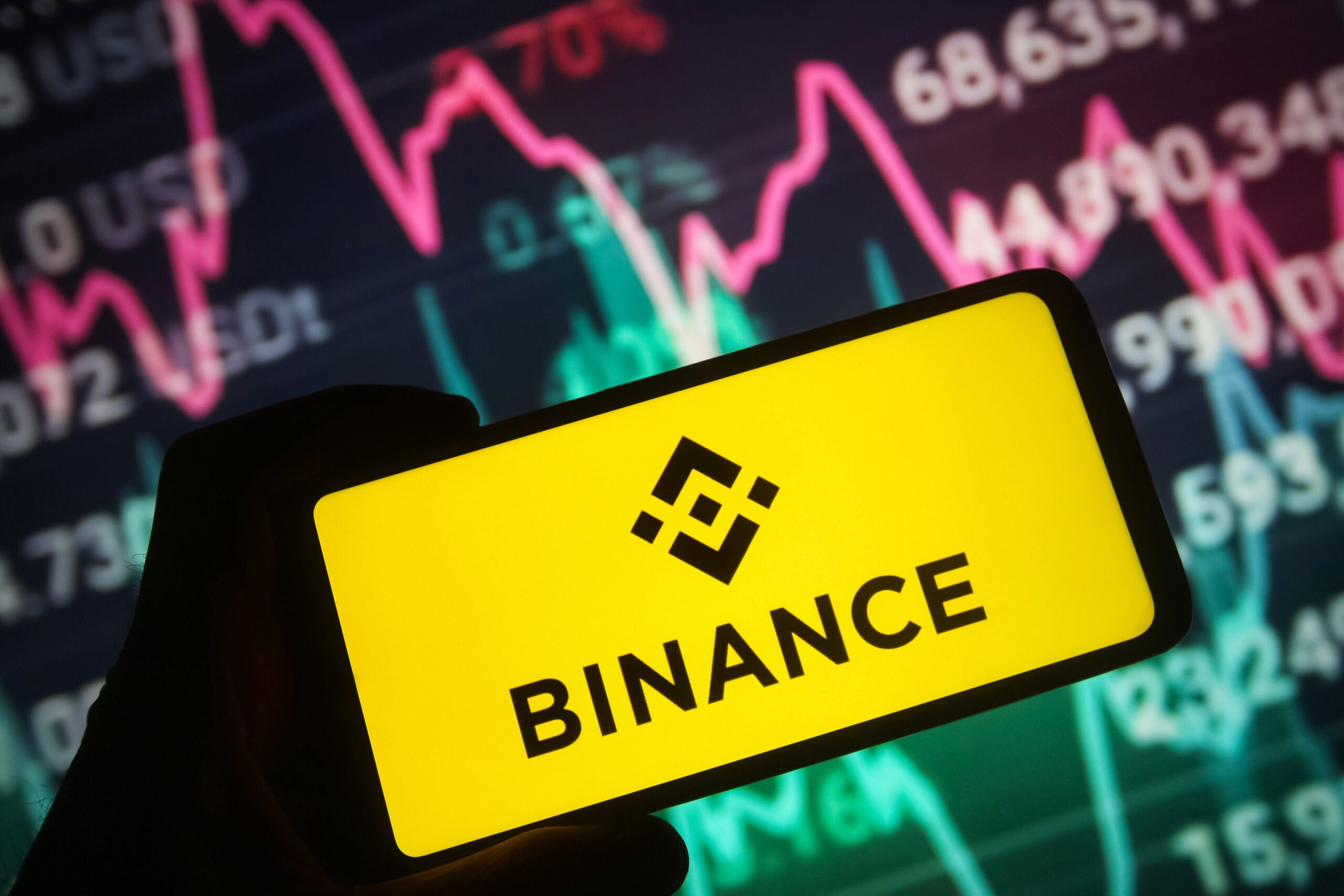 The world’s leading cryptocurrency exchange Binance has made a delisting announcement for 2 altcoins. As Koindeks.com, we convey the statement made by Binance to you.

In the official statement released Monday, November 14, Raydium (RAY) and Serum (SRM) are being delisted from futures. According to the statement, Binance will close its RAY and SRM processes on November 15. The time in the statement was reported as 04:00 to 04:30 UTC (7:00 to 7.30 CEST). The delist process will take place automatically in the middle of these hours.

Cryptocurrency exchange Binance will cancel all pending orders after all these processes. Subsequently, 2 altcoin projects will remove all their parities from continuous futures. In addition, in the statements made, it has not been shared now whether the altcoins in question can continue to be traded in the spot trading pairs on the platform. According to data provided by CoinGecko, both altcoins are on the decline.

After the announcement, there was a decrease