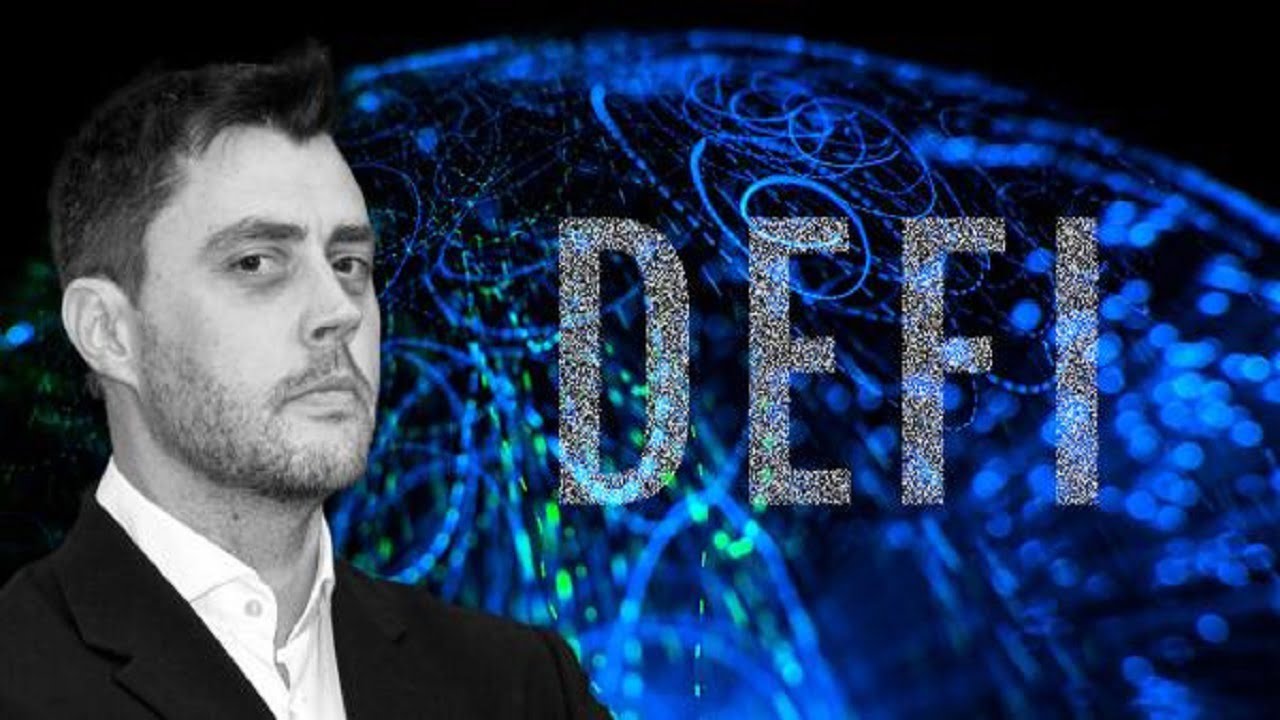 Andre Cronje is a key figure in the Yearn.Finance (YFI) protocol. He is also one of the most influential developers in the decentralized finance (DeFi) segment. Cronje slaps all the major ‘horizontal’ scaling technologies with a single chest. DeFi’s dad shared a meme on Twitter about scalability add-ons for major smart contract platforms. From the post, Cronje is not a big fan of Ethereum (ETH) and Avalanche (AVAX) scaling.

So, Andre Cronje, Optimism, Arbitrum, Boba and Metis such as Ethereum’s (ETH) second layer networks, Avalanche’s (AVAX) sub-nets and Polygon’s (MATIC) side-chains, ‘on demand’ says there can be no alternative to scaling Tier-1 blockchains.

Why does DeFi’s dad love this altcoin project?

However, Cronje highlights the value of Fantom’s (FTM) ‘vertical’ approach to scaling blockchain throughput. Because, he says, it does this without sacrificing decentralization, speed and cost efficiency.

In addition, Cronje praises the Phantom Virtual Machine (FTM) as the promising technological developments of Fantom. The father of DeFi highlights FTM substrates, flat storage and parallel processes. According to him, this is what developers should focus on rather than creating NFT markets, GameFi platforms and metaverses.

Koindeks.com As you follow, there are claims that Cronje is returning to the Phantom (FTM) ecosystem and the DeFi ecosystem. In fact, these arguments have already been a positive catalyst for FTM and YFI prices. At press time, FTM was trading at $0.2893, up 6.19% according to CoinMarketCap data. YFI, on the other hand, recorded an increase during the day, but later deleted its interests. It is currently changing hands at $8,307.

This approach does not rely on various Blockchains to interact with each other. For example, there is this kind of connection in the middle of Arbitrum and Ethereum, Boba Network and BNB Chain. As such, this makes Phantom operations more credible.