Date Given: Bitcoin, DOGE and ETH Bear Market Ends On This Date! 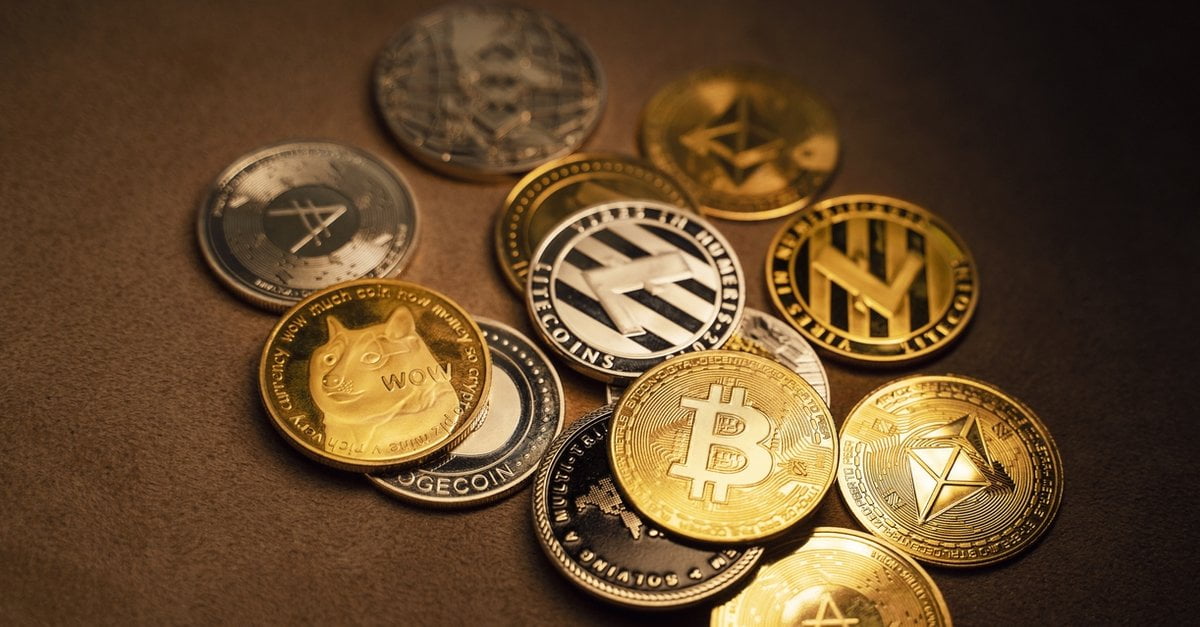 The Bitcoin community is split about the coin’s price situation over the coming year. Some predict a decrease to 12-16 thousand dollars. Others are expecting a rise, arguing that the price may skyrocket to $80,000 and beyond. There is evidence to support both sides. Because both sides look at different time zones. There is a strong stance that BTC will fall sharply in the coming months, but potentially rise in the mid to late 2023. It is worth noting that the analysis also includes altcoins such as DOGE, ETH, as the Bitcoin price will also affect altcoins.

Expectations for Bitcoin price in 2023

Bitcoin bull runs are historically driven by a four-year market cycle that includes accumulation (buy), uptrend, distribution (sell), and downtrend. It is thought that the accumulation process will start in 2023-2024. However, according to Kevin Svenson, we can witness the start of a bull market around April, when the 80-week bear market ends. Bitcoin’s deflationary nature also encourages these price increases over time, through “halving”. Despite market turbulence, Bitcoin’s deflationary nature is causing a price spike for long-term investors.

Pessimistic forecasts point to $3,500 in Bitcoin

Other experts state that we will not see an increase anytime soon or even in 2023. Gareth Soloway of InTheMoneyStocks stated that even a drop to $3,500 is likely. The expert states that we will see a wave up to $12-13,000. If BTC drops to $12,000 or below, it may not be profitable for miners to manage the ecosystem. This means that processes will no longer be processed, which is a problem that can leave the partition alone. Also, there is no healthy pattern between cryptocurrency prices and mass adoption. Crypto prices have to do with how much money investors (mainly whales and institutions) are necessarily investing in assets.

There are other fluctuations regarding BTC price cycles that need to be addressed. Some argue that these four-year cycles may no longer be valid for various reasons. First, unlike previous cycles, many BTCs are not one big coin. Decentralized finance (DeFi) competes against a number of top cryptocurrencies, along with GameFi, NFTs, DAOs, Web3 startups, and a whole host of more profitable investment systems. To join Web3 and DeFi, it is necessary to buy ETH, not BTC.

However, again, BTC is a crypto with a signature name in the cryptocurrency world. It is one of the first coins that institutions will turn to. All things considered, we may see a decline in the coming months. However, according to Web3 expert Daniel O’Keeffe, the Bitcoin price is expected to rise in mid-2023.

On October 18, more than 38,000 BTC worth $750 million were removed from crypto exchanges to private wallets. It’s a sign that whales are hoarding and saving for rough times. Movements in the stock markets are often interpreted as bullish indicators. In addition, Koindeks.comAs we reported, Robert Kiyosaki, the author of Strong Dad Poor Dad, is on the rise for BTC due to interest from institutions and retirement plans.