Date Also Given! 7 Analyst: These Levels Are Coming For The Price Of Gold! 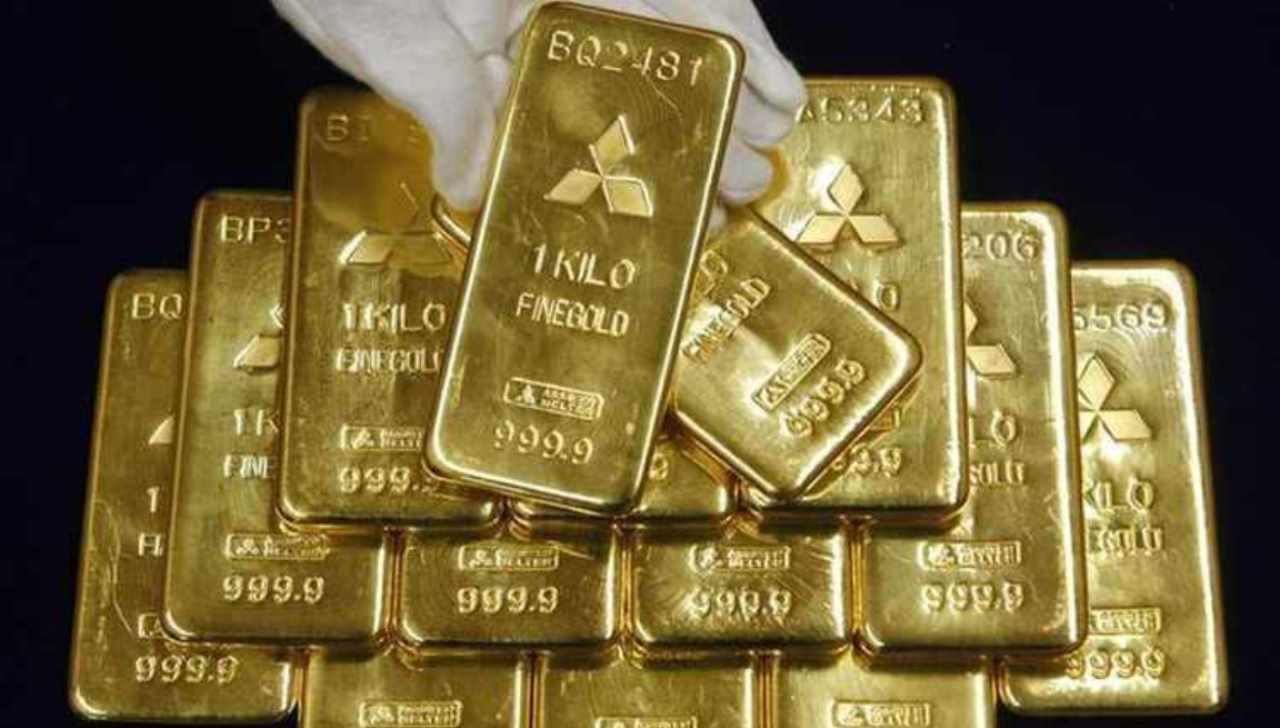 Gold price rose on Wednesday with a softer dollar. However, cautious investors are waiting for a valuable Federal Reserve policy announcement that will provide clues to the rate of increase. Analysts interpret the market and share their predictions.

If we get a random story of US dollar weakness on this 50 bps tip from the Fed, it’s not too much trouble for gold to bounce back to $1,670 and $1,680 even in the coming sessions. In the bigger picture, there is the Fed continuing to raise interest rates. Probably up to 5%. But we are still near the end of this walking cycle.

“Escape from this range may suggest a side”

Koindeks.com As you follow, the Fed will announce its decision today. Subsequently, Leader Jerome Powell is scheduled to hold a press conference. Data released on Tuesday revealed that US job deficits unexpectedly rose in September. This underlined a flexible labor market. It also showed that rapid rate hikes do not affect the real economy now. Spot gold looks neutral in the $1,641-1,658 range, according to Reuters technical analyst Wang Tao. The analyst says it is possible to escape from this range, without proposing a side.

“Fed announcement will be a ‘breaking moment’ for gold”

The precious metal fell for the seventh consecutive month as the Fed’s aggressive tightening boosted dollar and US Treasury yields. This marked the longest streak of defeat in over five years. OANDA senior analyst Edward Moya says the Fed’s announcement for gold will be a ‘breaking moment’. The analyst makes the following statement:

Gold retains a valuable portion of today’s benefits as it enters the FOMC here. The labor market will cool. However, it won’t be as fast as people think. It’s possible that the Fed will keep the slowdown rates in place. It will probably be at the February meeting, if not in December.

The price of gold has fallen nearly 21% since it crossed the $2,000 level it saw in March due to rapid rate hikes by the Fed. Bart Melek, leader of TD Securities commodity markets strategy, shares his predictions:

“The market is essentially pricing the Fed pivot”

Several economists warn that the Fed cannot now step off the accelerator. An increase of 75 bps provides a great deal of consensus. However, there is also growing speculation about some pigeon pivots. For the US dollar, which is a burden on gold, this means more benefits in the short term. Chris Turner, ING’s global market leader, is skeptical that the Fed will fuel such speculation. The analyst makes the following assessment:

It’s possible that this could pave the way for an extension of the dollar’s recovery in the second part of this week and beyond. In fact, the market is already pricing the pivot. We suspect the odds of another 75 bps increase in December are underpriced. The dollar’s month-long 4.5% correction may have ended last Thursday. This week’s events are likely to be a catalyst to send the dollar higher again. Our baseline forecasts the dollar retesting its highest levels this year.

Wednesday’s rate decision will not include updated macro estimates or dot plots. That’s why everyone’s focused on Powell’s press conference. But Win Thin, leader of BBH Global Currency Strategy, says the most likely outcome is still a hawk and data-dependent Powell. The analyst comments:

Markets will closely monitor the press conference. However, we expect Leader Powell to defend the hawk tone that has always been maintained since Jackson Hole in late August. We don’t think it will give the markets a pivot clue they are looking for.

“We expect a pause in Fed tightening after December”

Some are looking for a pause in tightening as soon as next year. But even they don’t anticipate that the Fed will announce it soon after this week’s meeting. Also, with sluggish inflation and a strong labor market, the Fed will be anxious to start easing financial conditions prematurely. Bill Diviney, senior US economist at ABN AMRO, said:

Our baseline situation is that the Fed raises the upper end of the interest rate to 4.5% with a 50 bps increase at its December meeting. After that, we expect a pause in tightening. However, we doubt that the Fed will be quick to point this out at the next meeting. If the Fed chooses to signal a smaller rate hike in December, it will likely be accompanied by language suggesting that rates may need to go higher than previously thought. We think that the Fed will continue to refrain from providing detailed forward-looking guidance in the last cycle of central banks.

“Gold price will rise with the Fed’s policy change”

Market expert Hatice Kolçak also says that the potential movement of gold depends on the Fed. “The world is collecting gold,” says Kolçak, and draws attention to the physical gold collection of many countries’ Central Banks. However, he states that an ounce of gold is always selling. That’s why he notes that the yellow metal remains cheap. He attributes the gold’s inability to make a premium this year to the Fed’s rate hikes. The expert concludes his assessment in the following form:

But the Federal Reserve will no longer always be able to turn the cycle with interest rate hikes. When this happens, the gold price will rise. The occasion will underpin the Fed’s policy change. In this process, it is possible to see the levels of 1,800-2,000 dollars. The dollar rate will also climb to the top. Therefore, gram gold will rise with ounces and dollars.