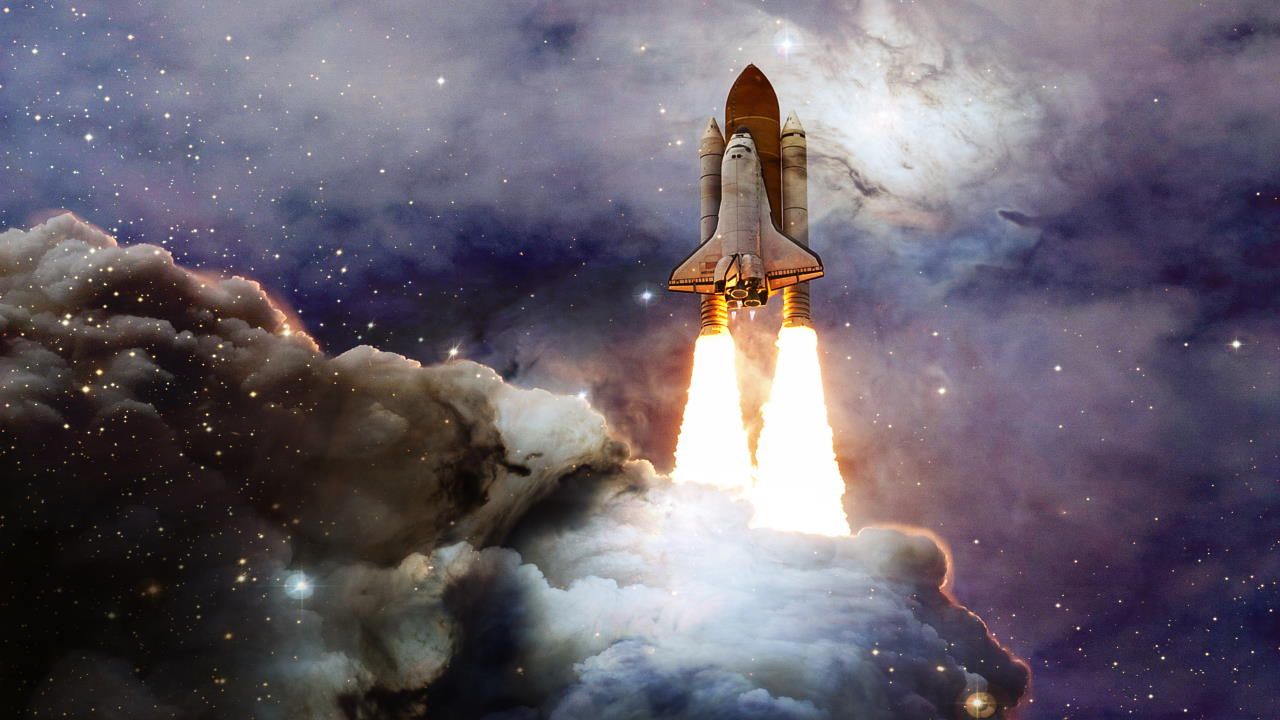 The leading altcoin performed well in its last bear market run. A cryptocurrency analyst says that Ethereum (ETH) could surpass the $3,000 level in 2023.

ETH jumps with the spring mood in the crypto money market

In this midst, Ethereum (ETH) is up 0.4% in the last 24 hours. The leading altcoin is still capable of sustaining the $1,500 range. At press time, the second-largest cryptocurrency by market cap is trading at $1,558. In addition, ETH increased by about 20% on a weekly basis.

Bitcoin and altcoin projects failed to find their hopes after Ethereum’s big upgrade Merge last month. However, this week, the crypto market has been bustling with signals for the Fed pivot. With this momentum, the president altcoin managed to rise above $1,500 again. During this strong period, Ethereum struggled to hold and surpass the $1,300 and $1,400 levels.

The rally in the cryptocurrency market over the past few days has helped ETH break out of its long periodic downtrend. However, it still has not managed to approach its 2021 peak levels.

Koindeks.com As you follow, Ethereum reached all-time highs (ATH) on November 10, 2021, along with its rival Bitcoin. In this process, ETH saw $ 4,878.26. However, the leading altcoin fell slowly but steadily. In this crash, ATH lost 69% of its value. Thus, it was unable to maintain its top position.

But based on historical price movements, there’s a good chance for ETH to break the $3,000 snag next year, according to a crypto analyst named Kaleo. The analyst says that although the altcoin is still on a strong run, such a development makes sense.

The cryptocurrency exhibits a bullish trend line for the first time in months. It does a fantastic job of managing its fluctuations, especially in its ‘lower zones’. The last time Ethereum was able to hold the $1,500 price range was September 15. That is, even after Merge, quickly before retreating in an uncontrolled fall.

Why did Ethereum crash after Merge?

Over the past few days, the chairman altcoin has been on the rise. However, many contributors in the broad crypto space are wondering what went wrong after the very exciting Merge update. First, major Blockchain development has no impact that can be felt, seen or measured in a short time. It’s progressing to have a long-term impact.

It is also worth remembering that Ethereum, like other cryptocurrencies, is heavily influenced by major market forces such as inflation and interest rate increases.

Investors tend to think twice when digital currencies compromise their complete decentralization, with interventions from regulatory offices such as the U.S. Securities and Exchange Board (SEC). Therefore, the threat of further restrictions on crypto assets also affects prices.

Finally, with the Merge update of ETH’s recent price increase, the link is now unclear. But experts say the consequences of this development are now not seen and felt by the wider crypto space.

Alex Gloria
Previous articleHundred Million Moved from Altcoin Known to Binance!
Next articleApocalyptic Claim For Gold: These Soles Are Visible!