Cryptocurrency Whale: Good Days Ahead for This Altcoin! 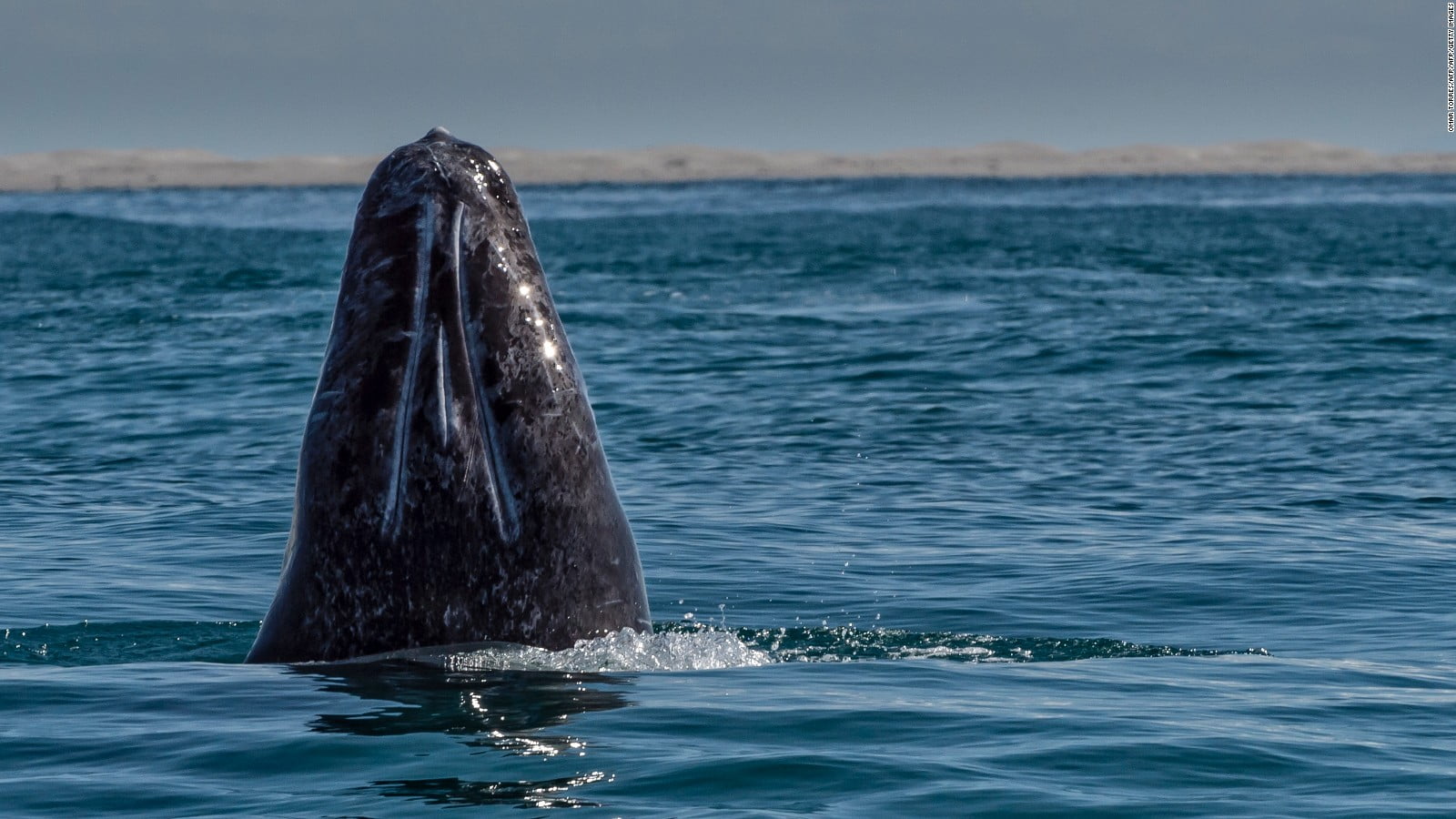 With the collapse of FTX, the cryptocurrency market experienced one of the worst weeks in history. Now, “the smoothest days are ahead,” an alt whale says.

FTX crash wipes these altcoin projects off the market

The cryptocurrency market took a historic hit with the bankruptcy of FTX in November. Bitcoin and Ethereum have largely paid off all the dice power gains in recent weeks. Apart from the FTX Token, Solana in particular is about to be wiped out with over 60% loss. Solana is currently trading at 14th place by market cap. In the FTX crisis, he completely moved away from the top 10 middle. FTT, on the other hand, is ready to disappear completely, seeing a process under 2 dollars.

Altcoins that were less affected by the crash than others were Cardano and Polygon. ADA managed to defend its position despite significant losses. Now a large Cardano whale says “the best days ahead of Cardano” during the price drop.

The above crash was all about the bankruptcy of FTX. The Bahamas central exchange stopped withdrawals earlier this week. He subsequently declared bankruptcy on Friday. Binance’s refusal to buy was the development that solidified the crash.

“The smoothest days ahead of Cardano…”

Prices are still under pressure with the bankruptcy of FTX and the resignation of CEO Sam Bankman-Fried. Analysts think that the situation of the damage will change with additional developments in the coming days. Twitter account ADA Whale, a Cardano whale, says the altcoin project will successfully recover from the crash in the coming cycles:

What stops me sometimes is that people lose money in ADA as well. We could talk about science, security, decentralization, but at the end of the day, the result was not much different from VC scams… In summary, we are RADICALLY different, although in the short term the result may seem identical in the short term as everything is sucked up in the vortex and there may be superficial similarities (Blockchain, crypto). And this will show long term. The smoothest days are ahead of Cardano…

The ADA Whale is not proud of Cardano’s price performance throughout the year. He says that as long as the market remains under pressure, Cardano will not be able to recover from it. But he says it will be the long-term gains that are worthwhile. According to the Cardano whale, “the smoothest days are ahead of Cardano”. Whale previously said that Cardano would rise as big tech giants enter the market.

Charles Hoskinson voiced his satisfaction that “Cardano” was not mentioned in the midst of the ongoing crisis. Before the collapse, ADA was the only recognized cryptocurrency not listed on the FTX exchange. The well-known Youtuber Bitboy was one of the first to warn at FTX that the potential liquidation of ADA could lead to tragedy.

Koindeks.com As you follow, some sources are reporting that FTX executives are currently caught in the Bahamas. FTX executives, who mishandled million-dollar client funds, were caught trying to ‘escape’ to Dubai.