Cryptocurrency Statement from the Minister of Interior: The Investigation Will Grow! 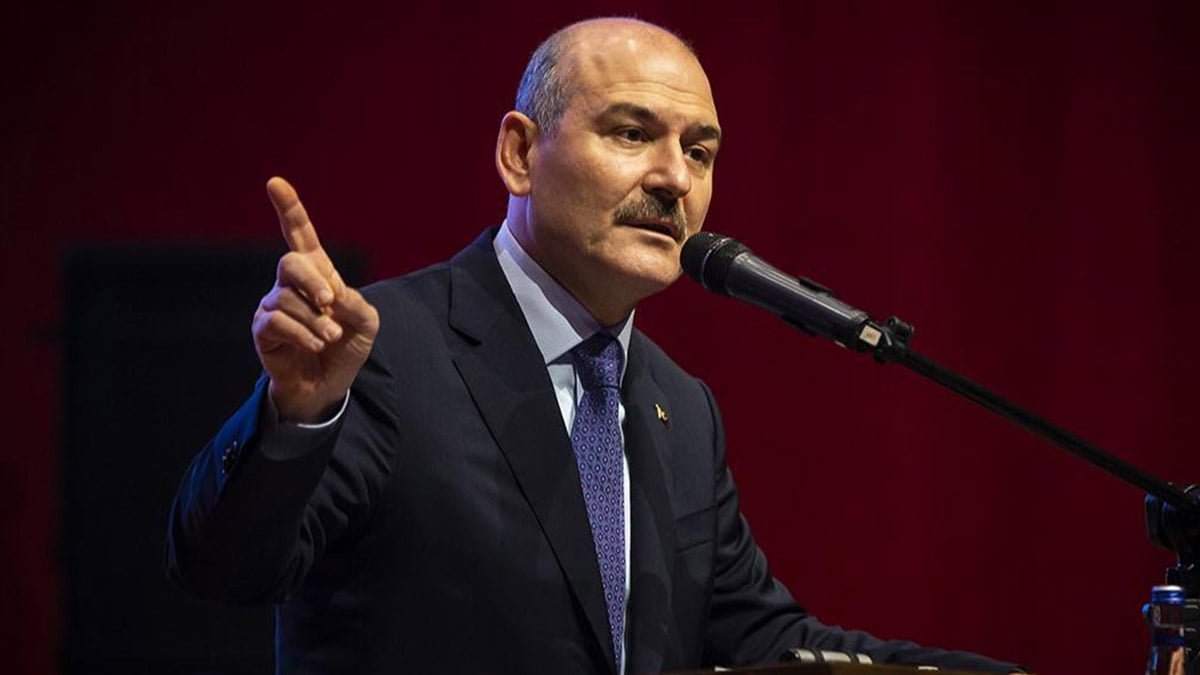 Interior Minister Süleyman Soylu made statements that are closely related to the cryptocurrency field in his latest statements. He talked about a recent illegal betting and cryptocurrency operation. Soylu pointed out that the operation could expand on this issue. Here are the details…

Interior Minister Süleyman Soylu attended a meeting at Gölbaşı Provinces House. After the 13th Migration Delegation Meeting, he answered the questions of the journalists. One of the questions was about illegal betting investigation involving cryptocurrencies. Soylu pointed out that one of the most fundamental risks in the world is financial crimes. The Minister of the Interior stressed the value of joint decision-making against this form of crime in Europe and around the world in general. Otherwise, he stated that it would be a problem for countries to cope with it alone. He explained that he may experience various pains in coping.

Soylu pointed out that the center of the illegal bet, which is the subject of speech, is England and Malta. He pointed out that it was spreading like a “cancer” in the geography around the Balkans and Turkey at the same time. He stated that this situation supports criminals and criminal organizations. Soylu said that at this point, the circulation in illegal processes is provided with cryptocurrencies. According to Soylu, a picture should emerge that prevents illegal betting in the world and in Europe. The minister reiterated that cryptocurrencies are the bearers of this illegal bet.

“It is necessary to manage with a common mind”

Soylu says that all of these should be managed together with a common mind. In other words, he states that Europe, the West and all countries should work together in the operations in question. Soylu states that in the crypto money operation in question, “Turkey cut its own belly, as in every other issue”. Soylu said that the Financial Errors Research Council (MASAK) and the smuggling, organized, intelligence units and the General Directorate of Security successfully carried out the operation. Soylu said that the operation in question came out of Cyprus, after the murder of Halil Falyalı.

Koindeks.com As we mentioned in our article yesterday, there were simultaneous raids with 8 different people about the illegal betting process. 46 people were detained. $40 million worth of cryptocurrencies were seized. In addition, it turned out that 2.5 billion dollars of processes were carried out.