Cryptocurrency Predictions from the CEO of Coinbase: History Made! 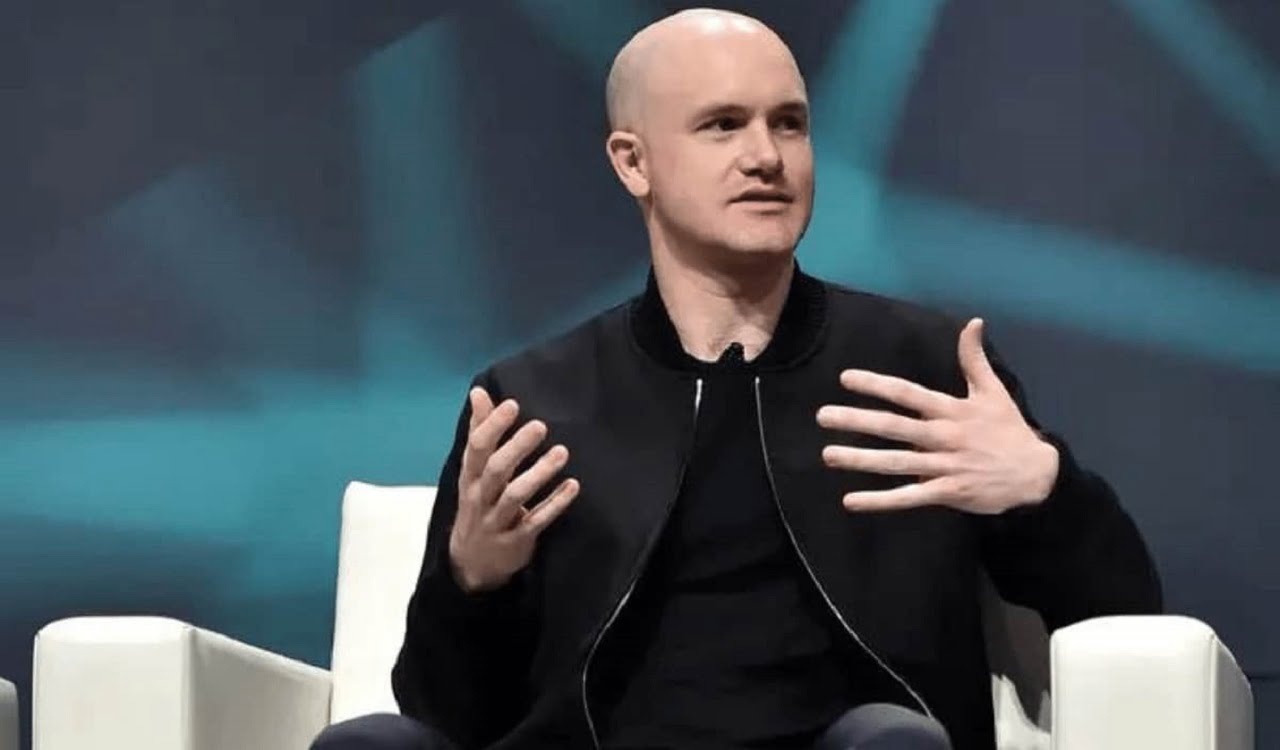 “Too early to treat Bitcoin as digital gold”

Brian Armstrong, CEO of Coinbase, one of the leading cryptocurrency exchanges, explained his views on the space in a new episode of Coinbase’s Around the Block podcast. Armstrong says the industry is still in its early days. Therefore, it envisions a timeline for global crypto adoption.

Koindeks.com As you follow, some Bitcoin advocates argue that BTC is an important safe haven. However, the CEO of Coinbase does not fully agree with this view. Because, he says, Bitcoin’s market cap is not large enough now for it to act in this form. But Armstrong suggests that Bitcoin will succeed in fulfilling its role as the “new gold” within the next decade. In this context, Armstrong makes the following assessment:

Typically in macro environments on decline, we see a flight to safety. In classical economics, these have always been commodities like gold. However, in this setback, we realized that cryptoeconomics is not an adequately valuable percentage of the global economy. In fact, it’s too early for people to look at Bitcoin as a safe haven and treat it as digital gold. I think we’ll probably see that change over time.

“Cryptocurrency will follow the same trajectory as e-commerce adoption curve”

However, Brian Armstrong predicts that in the next five or ten years, the cryptoeconomics will truly become a larger percentage of global GDP. He says that when that happens, people will actually flee to Bitcoin as a kind of ‘new gold’. Armstrong continues his assessment as follows:

But this did not happen now. Frankly, I admit that I’m over-estimating Bitcoin’s chance to hedge this inflation risk in this macro environment. I thought this kind of environment would draw more attention to Bitcoin. But it’s a little early.

In the middle, Armstrong says, it’s likely that crypto will follow a one-to-one trajectory with the adoption curve of e-commerce. “It’s such a nice reminder that even when I started Coinbase 10 years ago, I thought it was too early. But even today, it’s still too early,” he says. From this point of view, he ends his speech with the following comments:

It will be decades before the global macro environment begins to consider cryptoeconomics as the main element. We saw something precedent happen in 1999-2000, when e-commerce first started 20 years ago. Humans valued it as a side show. “Oh, I would never put my credit card on a website. It is stolen or something else happens,” we would say. And here we are 20 years later and e-commerce is 15-20% of global GDP. Therefore, crypto economics will follow a similar trajectory. It just means we probably have another five or ten years.