Cryptocurrency Market Rises Up! Here Are The Most Increasing Altcoins 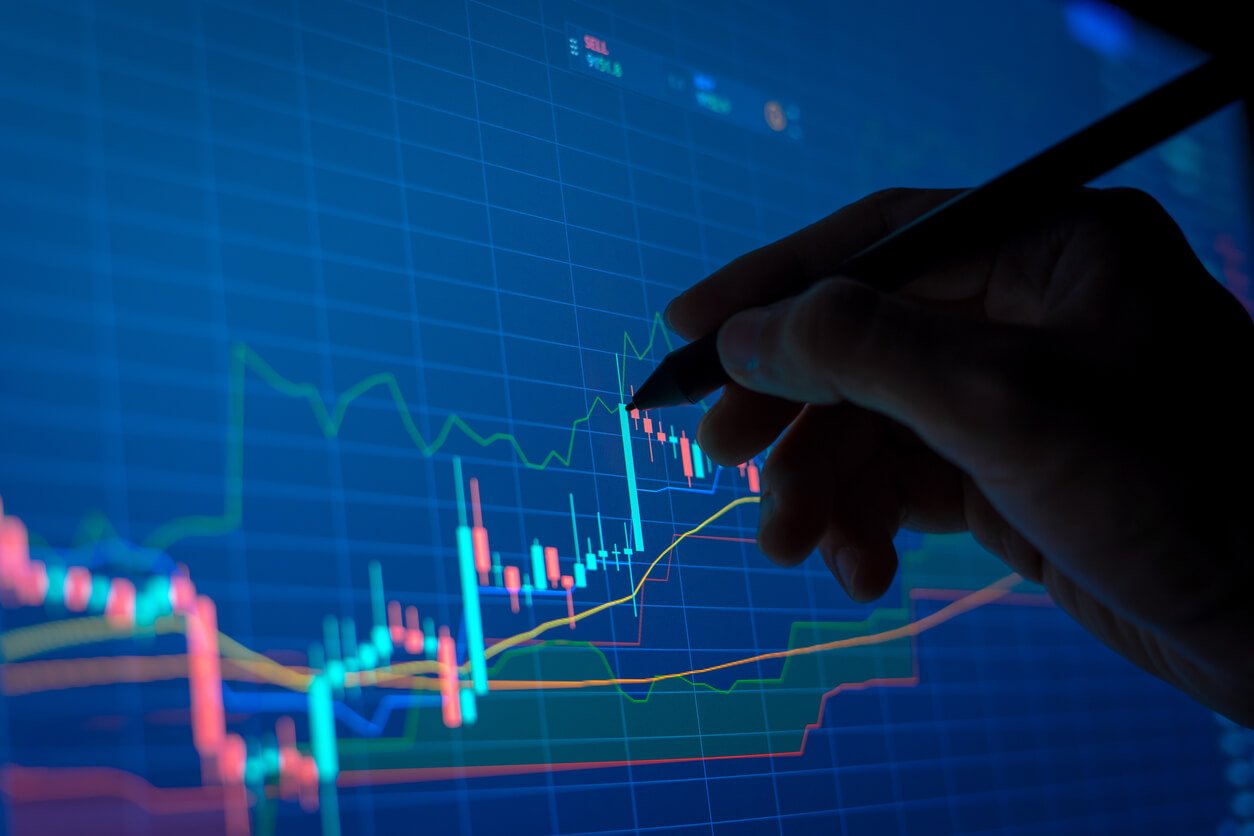 After seeing the process in a narrow range since September, the cryptocurrency market has finally settled on the upside. Cardano (ADA) in particular is dazzling as it has risen around 12 percent.

Cryptocurrency market shows strength for the first time in weeks

The market overall is rallying after breaking out of the tight trading range of the last weeks on October 25. Bitcoin (BTC) surpassed $20,500 for the first time since Sept. 14 on Wednesday morning.

The rally was tough enough to push the total cost of the cryptocurrency market to $1 trillion. This area has served as a strong resistance in recent months. Now, a break above it helps confirm the uptrend.

There are several possible reasons for the rise

The US Dollar Index, a tool that tracks the dollar against a basket of otherworldly currencies, has dropped markedly since the start of the week. Crypto and the broader equity market have been moving in opposition to the dollar in recent months. Therefore, the downward movement of the dollar often results in a rally for risky markets.

Also, US Treasury Secretary Janet Yellen hinted on Tuesday that the government may issue more short-term treasury bills to increase market resilience. Thus, we will see increased US dollar liquidity, another metric tied to the crypto market. When there is more liquidity in the financial system, cryptocurrencies tend to rise.

Bitcoin often leads to market fluctuations. But in the latest rally, Ethereum outpaced Bitcoin at the top. Over the past 24 hours, Ethereum has gained 14.2%, accompanied by several types of short liquidations. Currently, it is ahead of other Tier 1 competitors such as BNB Chain and Avalanche. This shows that Ethereum is still more volatile in terms of performance compared to its competitors. However, it has provided double-digit gains in a few major altcoins. Chief among these is Cardano, which has been silent for a long time.

Here are the best performing altcoins

Another Tier 1 project showing its strength today was Solana. Like Cardano, Solana collapsed on October 21, reaching a new local floor level of $27.42. But it is rising sharply, probably for similar reasons. Solana’s bustling NFT environment is helping it flourish faster due to underlying demand for SOL amid NFT investors.

Several Ethereum-based cryptocurrencies were also in the top spot.

Lido and Rocket Pool, two liquid staking protocols, reached double-digit numbers during the day. Rocket Pool is up 15.9% as one of the few tokens to surpass Ethereum. According to Messari’s information, Rocket Pool has increased its market share by 31% since September. The increased usage can now be reflected by increased demand, as staking Rocket Pool’s native token RPL increases the rewards of validators on the protocol.

According to data from Coinmarketcap, the most expensive cryptocurrency of the day was Toncoin (TON), another well-known Tier-1 technology. CVX, ETH, DOGE, ETC, ADA and UNI are in the light rows of the green board.

Koindeks.comAs you’ve been following on, Toncoin’s (TON) rally started around 10:00 am yesterday when WhatsApp crashed.

Alex Gloria
Previous articleWatch Out For These 2 Dates: Bitcoin, ADA, SHIB and ETH Will Be Affected!
Next article6 Analyst: Prepare For These Levels For Gold Prices!