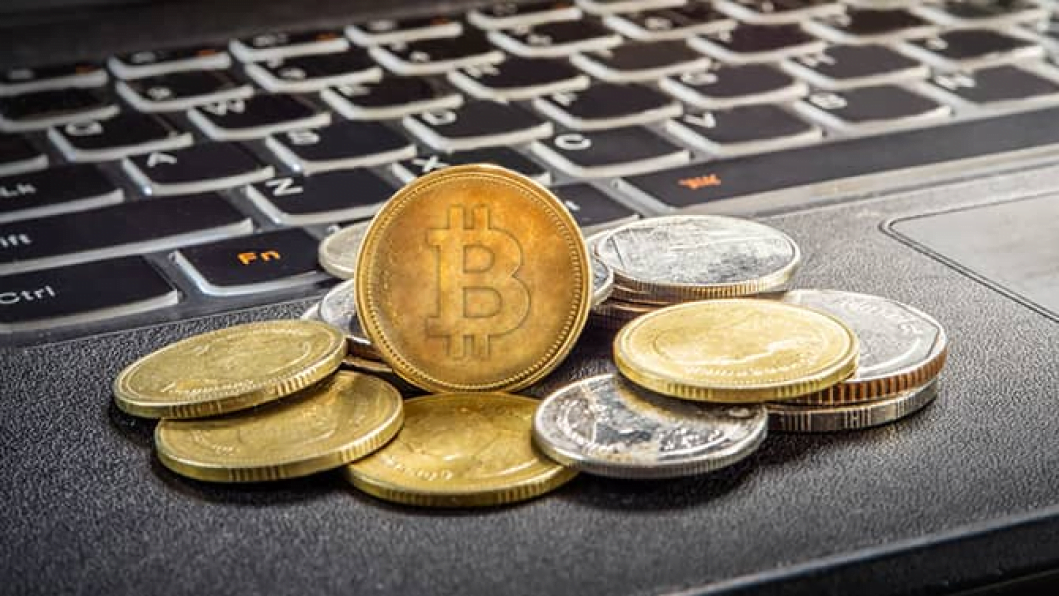 Blockchain groups seem to be unaffected by the year’s downward momentum. Currently, 5,317 new altcoins have been listed since the beginning of the year alone. Despite the over 70% loss in price from the top, the developers continue to produce.

The launch of 5,317 new altcoin projects means developers trust the technology. But as easy as it sounds, there is more to it. These new cryptocurrencies are most likely there to try and replicate the success of the first cryptocurrency, Bitcoin. According to Coinecko data, Bitcoin at $ 20,699 has achieved a lot as the sector develops. The fact that it is accepted as official currency in El Salvador is one example of this. However, more than 15,000 businesses around the world accept payments in cryptocurrencies. Global adoption is a major contributing factor to BTC price increases. This provides more profitability to investors.

What does this interest mean for the cryptocurrency market?

Historically, the emergence of new cryptocurrencies has invoked a bullish run as developers do not want to miss the opportunity to make more money. However, this year the market seems to be running out of gas. The altcoin market cannot force itself to move in an uptrend. However, even its predecessors Bitcoin and Ethereum entered a bearish line that bled for days.

With the addition of more than 5,000 new cryptocurrencies to the market, experts consider the thesis that the bear market is discontinuous and that a major rally is still possible, strengthens the thesis. It is also possible for developers to take advantage of this downward momentum to build other projects that will be introduced when the next bull cycle arrives.