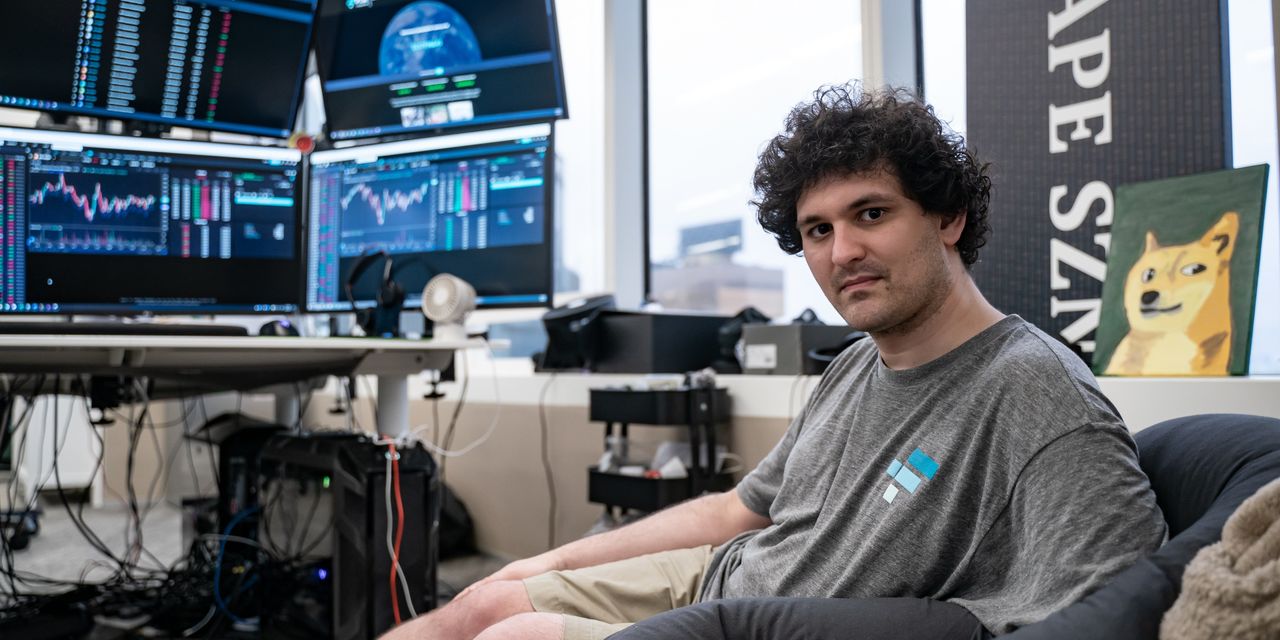 Sam Bankman-Fried, founder and CEO of cryptocurrency exchange FTX, talked about a well-known altcoin Cardano (ADA). The comment of Bankman-Fried, who is known to be a cryptocurrency billionaire, about listing ADA shocked investors. It drew a reaction when Cardano said it was a “new Blockchain”. Here are the details…

FTX CEO Sam Bankman-Fried said in a tweet the other day that FTX is working on listing Cardano (ADA). According to Bankman Fried, integration takes time as Cardano is a “new blockchain”. Bankman-Fried’s hope that Cardano will be listed is potentially neat. However, his designation of a project that has been on the market for a long time as “new” caused ridicule and anger among some investors. One user pointed out that the Cardano network has been around longer than FTX.

Later, the CEO of FTX tried to correct the mistake in his sentence. SBF explained that it wants to say that Blockchain is new to FTX. The latest revelations came after another user pointed out FTX’s slowness in listing ADA. FTX lists all cryptocurrencies in the top 25 by market capitalization, except Cardano. Therefore, it attracts reaction from users in the market.

These criticisms were fueled by FTX’s rapid listing of a new cryptocurrency, Aptos (APT), recently. Layer-1 Blockchain network Aptos (APT), in which FTX also participated in the funding type, was listed on the exchange on the day it entered the markets. Koindeks.comAs we have also reported, Aptos is a project developed by former Meta employees.

Earlier, Bankman-Fried made various statements regarding the development of listing the ADA. FTX CEO stated that providing Cardano reinforcement is not as easy as it is with ER20 networks. He also noted that the exchange should also install a nice validator. The FTX CEO’s criticisms are about to try and prove him wrong. In such a case, we may see Cardano (ADA) listing in the near future. Because Bankman Fried tweeted the following to a user who thought he was bragging about the listing:

If you think I’m lying, can we bet 1:1 on whether FTX will list ADA on the spot market in the next 3 a?