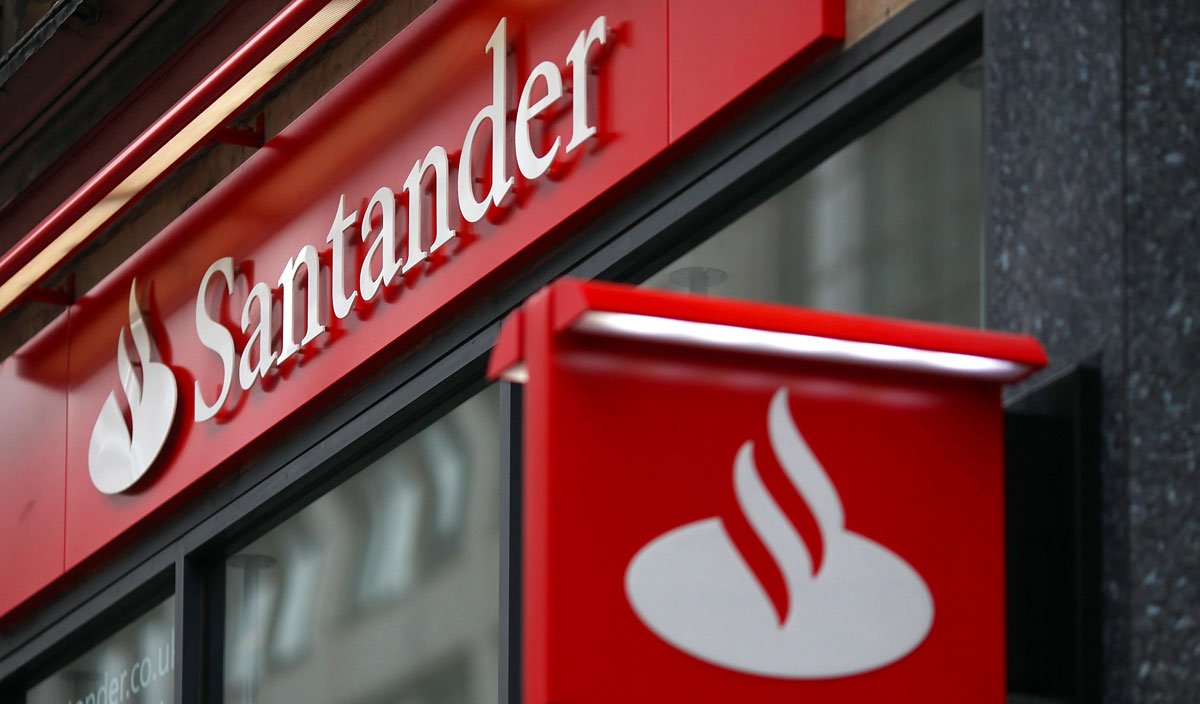 Santander has announced that it will block real-time payments to cryptocurrency exchanges from 2023. In the announcement made by the bank on November 4, it announced the payment limits to exchanges that will come into effect on November 15. As Koindeks.com, we convey the latest developments conveyed by the bank.

The bank allows customers to process transactions from crypto exchanges. Within these permits, they are allowed to withdraw funds and receive payments sent by exchanges. UK bank Santander made a statement about cryptocurrencies in its latest announcement. As a result of the announcement, it will prevent its customers from submitting processes to crypto exchanges by 2023. It has been reported that the bank will soon restrict users from purchasing cryptocurrencies.

As a result, as of November 5, Santander reportedly sent an email notification to customers. In the statement, it was stated that the bank will bring a block to crypto exchanges in real-time processes. The transfers by the bank are in the following form:

We aim to further retain customers by blocking all expedited payments from Santander accounts to cryptocurrency exchanges. We will implement this policy throughout 2023.

The UK’s Faster Payments Service is widely used by banks and their customers. It is now unclear whether the bank will find alternative ways for customers to send money to crypto exchanges. However, according to what has been stated, the company’s announcement did not propose a clear plan to do so.

The bank stated that the reason for blocking the processes made to exchanges was planned to prevent customers from experiencing hacking events in cryptocurrencies. Thus, the bank says it will protect its customers from the clutches of all kinds of fraud. On Thursday, November 3, Santander announced that from November 15, it will limit processes to crypto exchanges. The bank will only process customers at £1,000 per process. It will also allow him to send more than £3,000 per 30-day turnover. After the new policy decision, it was stated that the deposit processes apply to the name. It is not valid now for withdrawal processes. Santander also stated the following in his statement:

You can continue to be paid into your account from cryptocurrency exchanges.

In the announcement made on November 4, the bank also included the following words:

Further changes may be made to limit or prevent payments to cryptocurrency exchanges in the future.

With these explanations, the restrictions announced today are not an unexpected decision. Santander responded to an alert from the Financial Conduct Authority. In 2021, it blocked payments to the leading crypto exchange Binance. At the same time, the bank said that it will continue to block processes made to Binance. Santander is one of the UK’s largest banks. According to Statista, it had 287 billion euros ($286 billion) in assets in 2021. Thus in this case making it the sixth largest bank in the country.