Crypto Whale: These 3 Altcoins Are Ready for Big Rally! 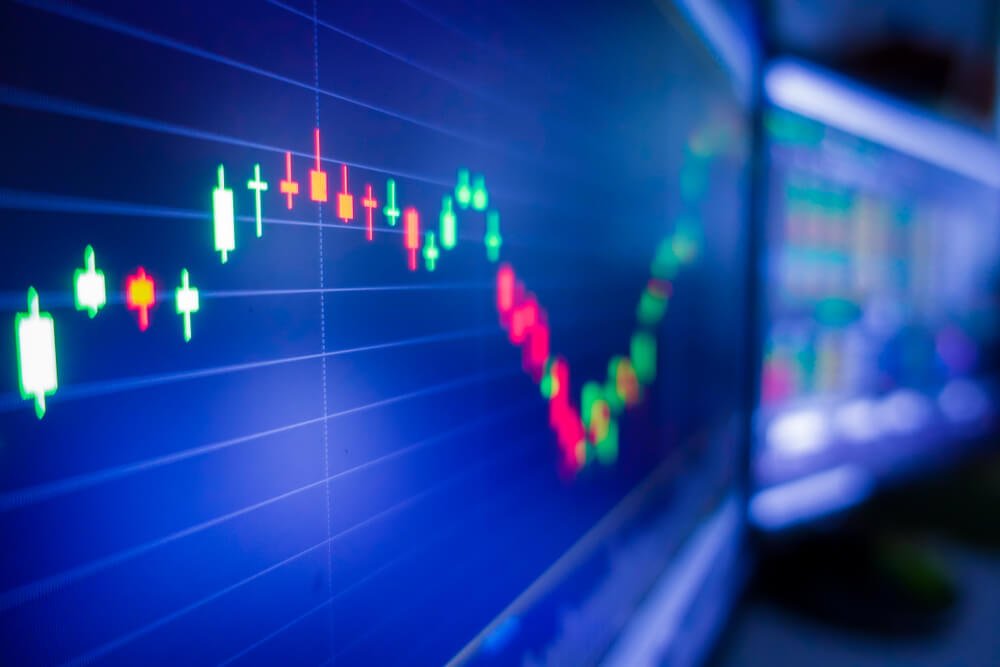 Kaleo, one of the biggest whales in the market, shared that he expects ‘explosive rallies’ for 3 altcoins in his current technical analysis. Let’s look at the analysis, keeping in mind that estimations do not have rigidity.

Kaleo expects activity for these 3 altcoins

The famous cryptocurrency whale is waiting for a rally for the top 20 Ethereum-based altcoins and Dogecoin. According to the analyst, while the market continues to move sideways, Dogecoin (DOGE) and Polygon (MATIC) are technically moving again. Kaleo reports in his current tweets that Dogecoin is consolidating around $0.13. The analyst shared that he expects more than 50% price jump from this level:

I’m slowly returning to the key uptrend, where I’m looking for a solid bounce above $0.20.

According to Kaleo, Dogecoin could later correct up to $0.12. However, it will soon meet increased demand, which will cause an increase in price. Dogecoin is currently trading at $0.1235. It rallied over 150% at one point last week. Kaleo says it follows the rising trend below.

Kaleo has been waiting for the MATIC price to be established above 1 dollar for a while. This move was completed within the day. Polygon (MATIC) is currently trading at $1.13. The analyst said that any random move over this zone would be explosive:

MATIC/USD approaches highs. I’m here once again to remind you that under $1 MATIC is very cheap. The break on this flag will be explosive when it happens.

Kaleo also watches the MATIC price against BTC. Accordingly, the analyst says that after a slight withdrawal, the party turned in favor of MATIC:

DEX token SushiSwap (SUSHI) suffered a pullback against Bitcoin. According to Kaleo, who also updated his opinion on SUSHI, he is now on the rise again:

After the retest bounce, “SUSHI/BTC continues to climb higher.

Koindeks.com As you follow, Bitcoin price exceeded $ 21,000 today, accompanied by bulls. “If you want to sell, place your orders for just under $21,000,” said Onchain Edge, an analyst at analytics platform CryptoQuant. Maartunn, the other contributor to CryptoQuant in this midst, added that market sell orders are “still dominating” at the current time. “Nothing has really changed except a lower Bitcoin price,” part of the Twitter commentary said during the day.

Technically speaking, Bitcoin is currently consolidating despite the Fed’s hawkish tone on Nov. Whatever the macroeconomic impact of this development, BTC insists on rising to higher levels.

Alex Gloria
Previous articleCEO of Investment Giant: This Cryptocurrency Will Make 4,600 Percent!
Next articleHot Development: Binance Delists This Altcoin! But…