Crypto Whale: AVAX and These 2 Coins Will Rise Epic! 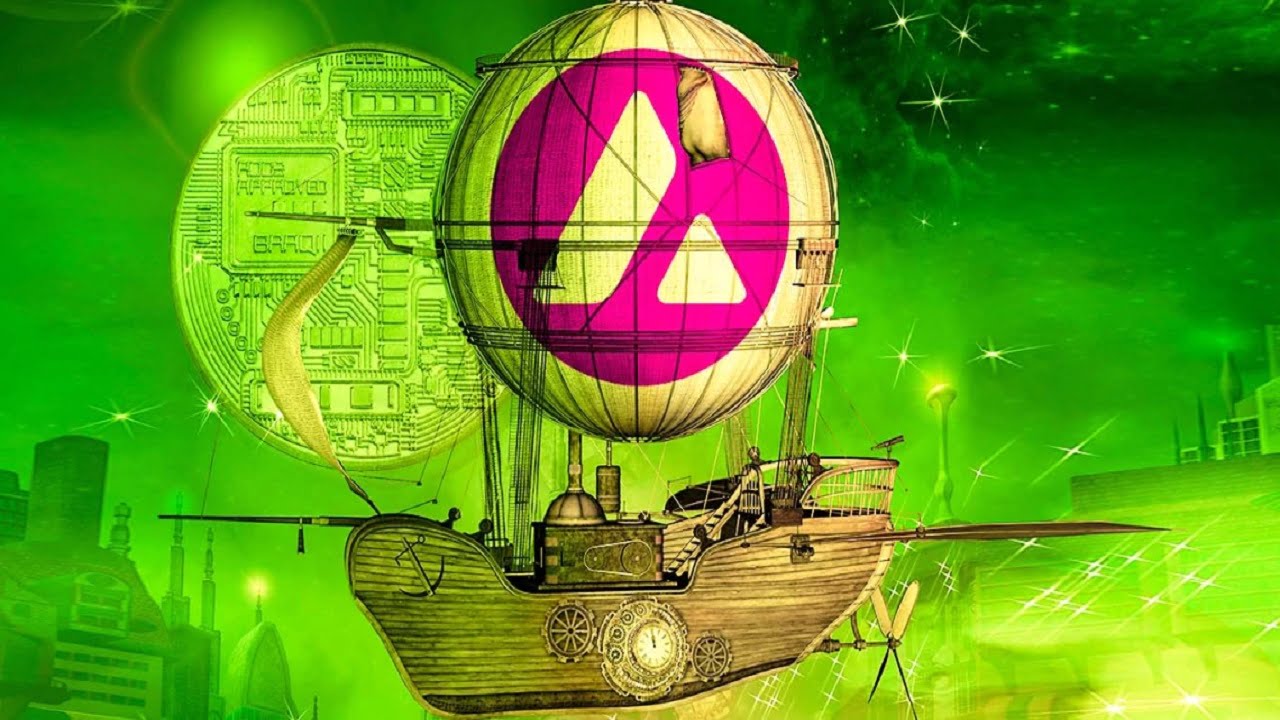 The cryptocurrency market has made a bear market rally amid rising expectations for the Fed pivot. This was followed by a chest coin rally led by Dogecoin, with Tesla CEO Elon Musk’s Twitter breakthrough. However, it is uncertain how long this spring weather will remain in the market. In this environment, a crypto analyst nicknamed Kaleo is waiting for an epic rally for the leading altcoin Ethereum (ETH), Avalanche (AVAX) and a hot altcoin.

Kaleo is waiting for Ethereum to explode!

An analyst using the nickname Kaleo in the crypto market shared his new assumptions to his 537,000 Twitter followers. The analyst expects a rally that will make its investors happy from the trio of altcoins, including the leading altcoin Ethereum (ETH) and Avalanche (AVAX). According to the crypto whale, Ethereum will rise above $4,000 by July 2023. The analyst, who predicts a more than 2.5x boom for the President altcoin, makes the following statement:

On the other hand, Kaleo’s chart shows that the leading altcoin predicts a deep correction after reaching its goal. In this correction, the analyst expects ETH to dive deep below $2,000. At press time, Ethereum was trading at $1,588, down 2.31% on a daily basis.

“Multi-month savings period is over, AVAX will continue its purpose”

The crypto whale then moves on to Avalanche (AVAX). Kaleo says he believes the altcoin project has ended its multi-month accumulation period first. So she’s assuming that the strong Ethereum competitor will hit the real road to her $52 goal. The analyst’s assumption means an increase of 185% when we consider the current AVAX price. For this prediction, Kaleo says:

Winter is upon us.

“A splash of relief for SUSHI is reasonable!”

The last altcoin that the analyst predicts to rally is the decentralized exchange SushiSwap (SUSHI). According to the crypto whale, it is very reasonable for SUSHI to rally 174% true to its cause. In this context, the analyst makes the following comment:

SUSHI saw a 96% drop from an all-time high to a bear market low. So a relief leap into the $5 range is quite reasonable.

In this middle, the analyst also takes a look at the president crypto Bitcoin (BTC). Kaleo says BTC is ready for a quick rally to $21,600:

Quickly jump the other leg higher.

Koindeks.com As you follow, the president is struggling on the border of crypto 21 thousand dollars. At press time, Bitcoin is trading at $20,682, down 0.70% on a daily basis.