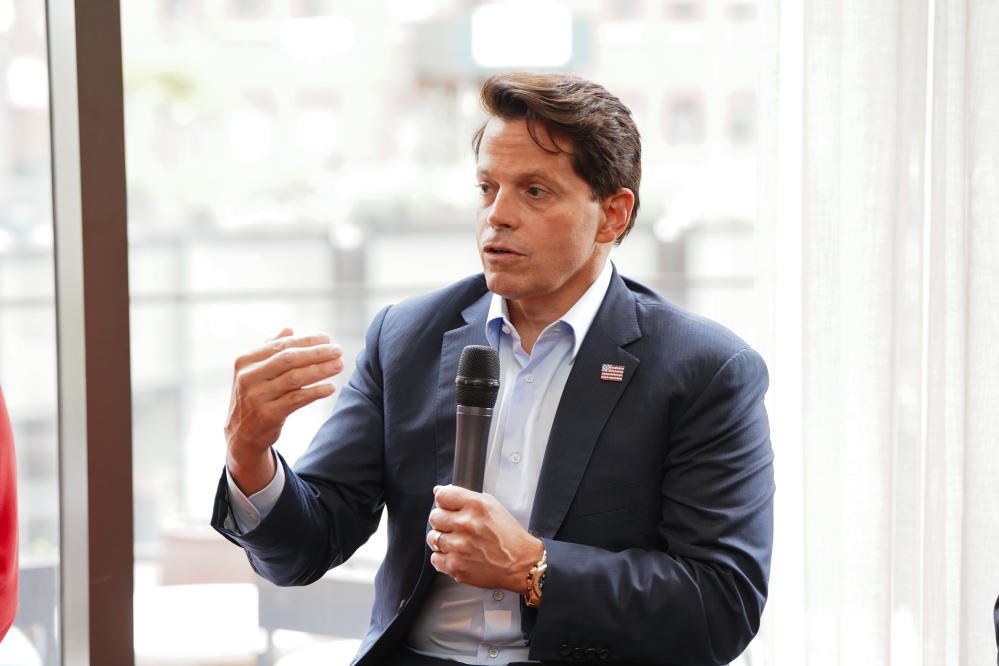 Skybridge Capital founder Anthony Scaramucci spoke about resigning FTX CEO Sam Bankman-Fried. The crypto billionaire, who said that you know him and love his family, made an invitation to SBF from the live broadcast he attended.

Crypto billionaire calls out to SBF

Anthony Scaramucci said what happened around FTX was “the worst in history”. Previously, he commended Binance and FTX for working together to resolve their liquidity woes. In his most recent statements, he commented on the status of FTX and SBF. He said he hesitated to call the incident a fraud now.

The Skybridge Capital founder told CNBC today at his affiliate that he is close with CEO Sam Bankman-Fried. In part of his statements, he said that he did not want to call it fraudulent. Scaramucci says the SBF should contact regulators instead of tweeting about it. He invited the CEO of FTX, who resigned today, to tell the truth:

… He needs to fully explain what happened. If there is fraud, it should be exposed. I know Sam is a decent person. I trust him. It’s wrong and they should go and tell everything. It’s time to speak directly. In this way, we can clear this situation.

In September 2022, FTX’s investment arm purchased a 30% stake in SkyBridge Capital. Interestingly, this agreement freed SkyBridge investors from exposure to FTX due to conflict of interest. Stating that the collapse of FTX means a violation of faith in Sam Bankman-Fried for all investors, Scaramucci says that the CEO of FTX should come out and speak the truth before the regulators. Sam Bankman-Fried said that if he believes in effective altruism, he will not harm the slaughter and the people involved.

Koindeks.comAs we have reported, FTX CEO Sam Bankman-Fried announced his resignation on November 11.