Crypto Billionaire: I Will Sell These Altcoins! Get These 4 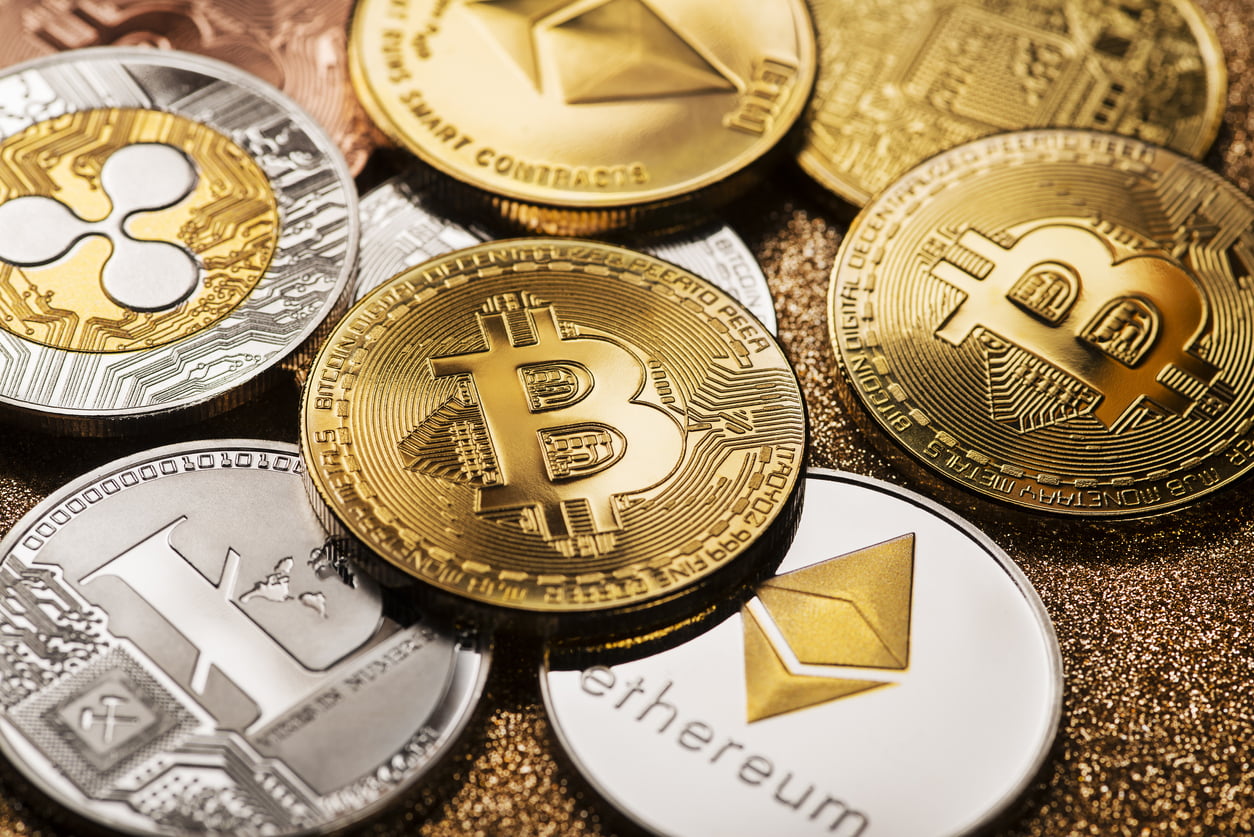 Investor Kevin O’Leary, who is also famous in the cryptocurrency space, talked about his new investment strategy for some altcoins. He states that he plans to invest many cryptocurrencies in Bitcoin (BTC). Here are the details…

Kevin O’Leary will sell some cryptocurrencies

Shark Tank investor Kevin O’Leary drew attention to the current state of cryptocurrencies in the bear market. He stated that due to the bearish market, he developed a new investment strategy for Bitcoin and altcoins. In a new interview with the Stansberry Research platform, O’Leary outlined his new strategy step-by-step. As we have reported as Koindeks.com, many cryptocurrency investors are currently “underwater”, that is, at a loss. O’Leary also plans to sell his currently underwater cryptocurrencies and invest many of these funds in Bitcoin. Also, O’Leary, yesterday Koindeks.com points to the IRS rules that we report. O’Leary’s comments are as follows:

So, I do what many other traders do. I’m entering the November period with over 34 different locations, many of which are underwater. Naturally, what I’m going to do is, I’ll have to trade. Now the IRS and other regulators around the world are now looking at crypto as a security for tax benefits. That’s why I will trade, sell some of the projects that lost 40, 50, 60, 70, 80, 90 percent value. Next, I’ll basically buy what I think of as the grandparent index – Bitcoin.

O’Leary can buy all 3 altcoins

O’Leary also says he can add some more Ethereum (ETH) to his crypto investment portfolio. That is, he says, crypto projects with the largest market caps in a bear market are the safest bets. Furthermore, the ETH scaling assay predicts a price correlation midway between Polygon (MATIC) and ETH layer-1 rival Solana (SOL). The billionaire investor uses the following terms:

So I can spend the tax period owning more Bitcoins. I will do it this way. I guess I’ll buy a little more Ethereum. But basically, those with large market caps are the ones with value. So if you’re going to make a basket to keep for the rest of the year; I would say it will consist of Bitcoin, Ethereum, Polygon and Solana.”

O’Leary thinks they will be indexed together, noting that they have large market caps. At the time of writing, ETH has a market cap of $155.3 billion, Solana’s is $10 billion, and Polygon’s is $6.04 billion. He says none of them “will leave the herd.” O’Leary points out that they all trade in a middle. But he argues that if you’re only going to buy one cryptocurrency, it should be Bitcoin. Still, he points out that everything else is running along with BTC. The market value of Bitcoin is currently at the level of 365 billion dollars.