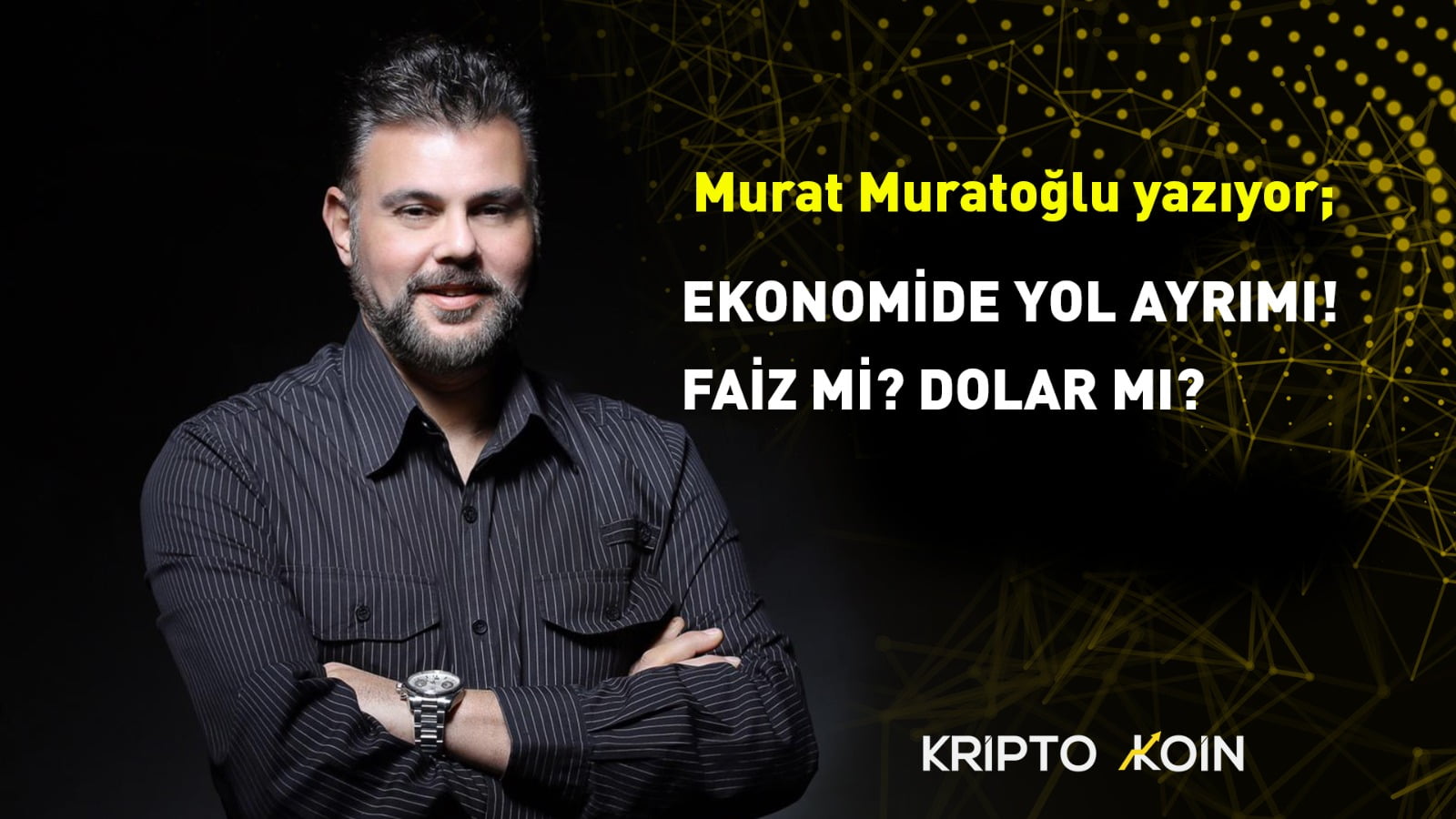 What is free in Turkey now? interestnor free foreign currency has a market. Both are state-controlled markets… At least for a while… The question is, “How long will it take?”

Indeed, what does the book tell us? In an economy where capital movements are free, both exchange rateas well as interest long term cannot be controlled together. You have to choose one.

interest do they check? Yeah! In fact, they say it very clearly. dollar do they check? It is customary… The work of keeping it artificially stable only delays the inevitable…

The only problem of the country in such a critical environment interestDiscussions are swirling as if the only analysis of economic problems is the reduction.

In this system, if the God Zeus came, he would not be successful in the economy.

What did that mean? Turkey cannot borrow less than 11 percent from abroad in 5 years. interestAt the level of 9.48 percent in 5 years…

The question is? More interesttake it United states dollarDo you invest your money in a monetary return or less? interest to Turkish Lira? It seems ridiculous, but the market returns are in sight…

Can you get a loan?

These will not happen! Why? of the Central Bank interest ratesIt is not possible at the moment to reduce the loan rates given by banks due to the decrease in

Frankly, you are not expected to apply for a loan and go and buy tomatoes and potatoes with it. You are expected to invest. However, the credits you requested cannot be reached.

Inflation will continue to rise even in the statements of the Statistical Institute. In other words, the money of those who save will melt more and more every day. All sections will be impoverished. More will go, less will go. Thanks…

It’s been tried before!

They are wandering around because there are Currency Guards, but they also pressure the exchange rate to avoid paying money. They release it slightly to get the gas. But how far?

Your current account deficit is full rein… As we enter the election year exactly, the budget deficit will inevitably increase unstoppably.

The most dangerous thing in financial markets is this binary deficit. It spoils the economy. When he calls for a loan, he sees the painting, says I’m entering the tunnel, and hangs up.

Negative truth for the Turkish lira, one of the world’s most depreciating currencies interestsituation is not sustainable… It has been tried before… interestThe experiment ended with the exchange rate boom.

What do they trust? There are no foreign investors to escape and the thought that the money inside can be controlled indefinitely… They’ve done it! How long does this palm-like satisfaction last?

Economics is psychology at the same time. loan it is zero… It is not trusted by anyone. Every mistake to be made will be written to his name and things will be worse than they should be.

interestlower as much as you want, loosen liquidity, currency hold, if there is no movement, if incomes do not increase, you are in the liquidity trap… There are concerns about the future. No attack will work until they are removed.

But we don’t have any traps left. Have we seen the base or is there even more? This is the point we are wondering about… The important thing is the timing of the job…

Alex Gloria
Previous articleInvestorplace: Check Out Solana and Take Profits on These 24 Altcoins!
Next articleBomb Gold Claim from Goldman Sachs: Even Made History!