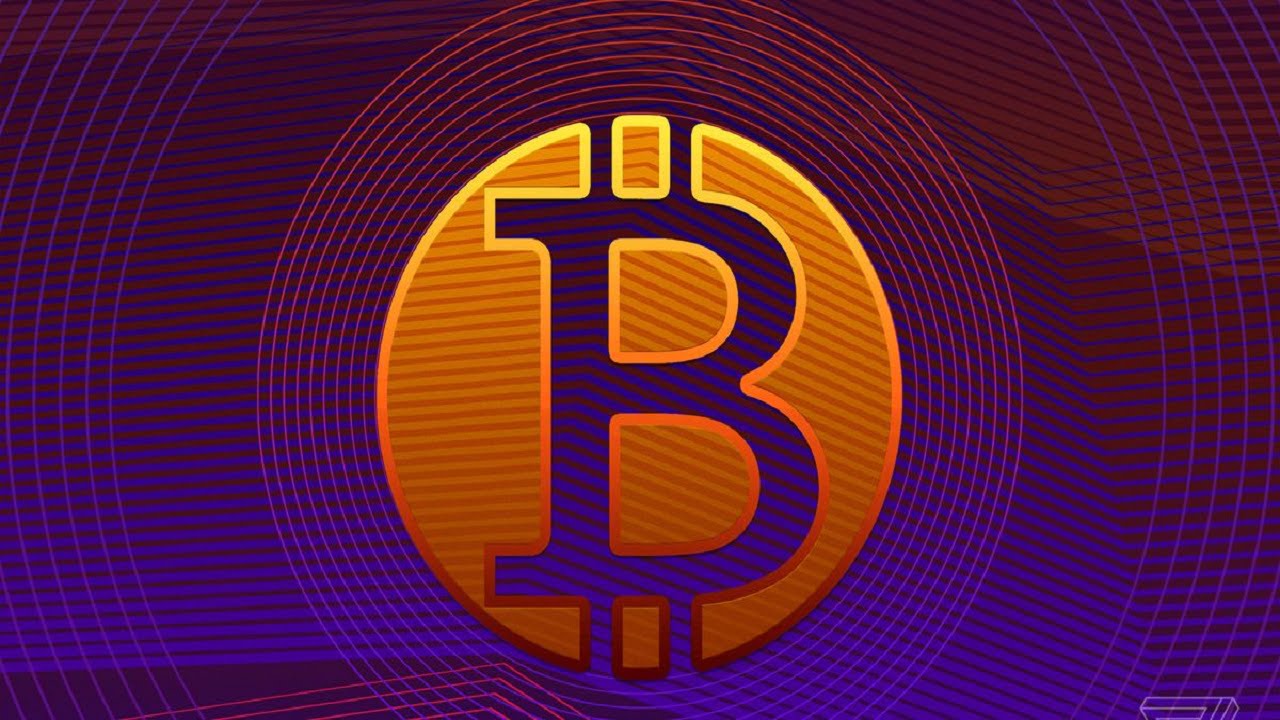 The leading crypto Bitcoin (BTC) is stuck in the middle of $ 19 thousand and $ 20 thousand. However, according to one analyst, the Bitcoin boom is approaching ahead of the week full of valuable macro events.

Bears and bulls scramble for BTC

Koindeks.com As you follow, Bitcoin (BTC) has consolidated in the region for several weeks. However, it is still looking for a trigger to break the $20,000 level. BTC’s possible rally has been delayed in part by the prevailing macroeconomic factors, due to the leading cryptocurrency’s correlation with the stock market. In the middle, market participants assume that a possible rally is still in play. In this environment, both bulls and bears do not currently have a clear advantage as they strive for dominance.

While this is the case, Bitcoin stands in the green zone compared to the last 24 hours. It’s trading at $19,200 at press time. In particular, Bitcoin’s stability around the key $20,000 spiritual level has contributed to lowering the asset’s volatility.

The latest profits came about 24 hours after BTC dropped to around $18,700. But the price has moved away from the key support zone of $18,900. At the same time, according to experts, the price of Bitcoin is heavily discounted amid the extended bear market.

Crypto analyst Paul L goes through a technical summary based on Bitcoin’s current price. Accordingly, the ‘sell’ recommendation ranks at the top with 14. ‘Neutral’ is represented by 10. The indicator for buying the asset has only 2.

A breakdown of the techniques, a ‘strong sell’ for the moving averages (MA) at 13, neutral and buy stands at one. Elsewhere, it is neutral at nine with the oscillators loaded. Also, each ‘buy’ and ‘sell’ is represented by a 1.

In line with this, crypto analyst Michaël van de Poppe suggests that the potential boom of Bitcoin will be next week. Basically, he argues that this will be triggered by macroeconomic events that are expected to positively impact risk assets such as BTC.

In a YouTube video released Oct. 21, Poppe says factors such as the upcoming speech by US Treasury Secretary Janet Yellen will affect returns. He states that this will likely determine Bitcoin’s next price movements. This estimate comes after the 10-year treasury yield soared to its highest level since 2008. The analyst makes the following statement:

Returning with the yields, it will have an impact on risk. In particular, Bitcoin will be relatively affordable. Today we still see that we are making new peaks. How the week ends will be decisive. Yields will drop and we’ll most likely top out.

In addition, Poppe says that the balance sheet data of big technology companies such as Apple, Microsoft and Amazon will potentially affect the market. In addition, he emphasizes that it will provide the opportunity to create a position.

He also points out that the Flash Manufacturing PMI (Purchasing Managers Index) will be of key value for some European countries and the USA. Poppe notes that investors should pay attention to China’s GDP data and the BoJ’s outlook report.