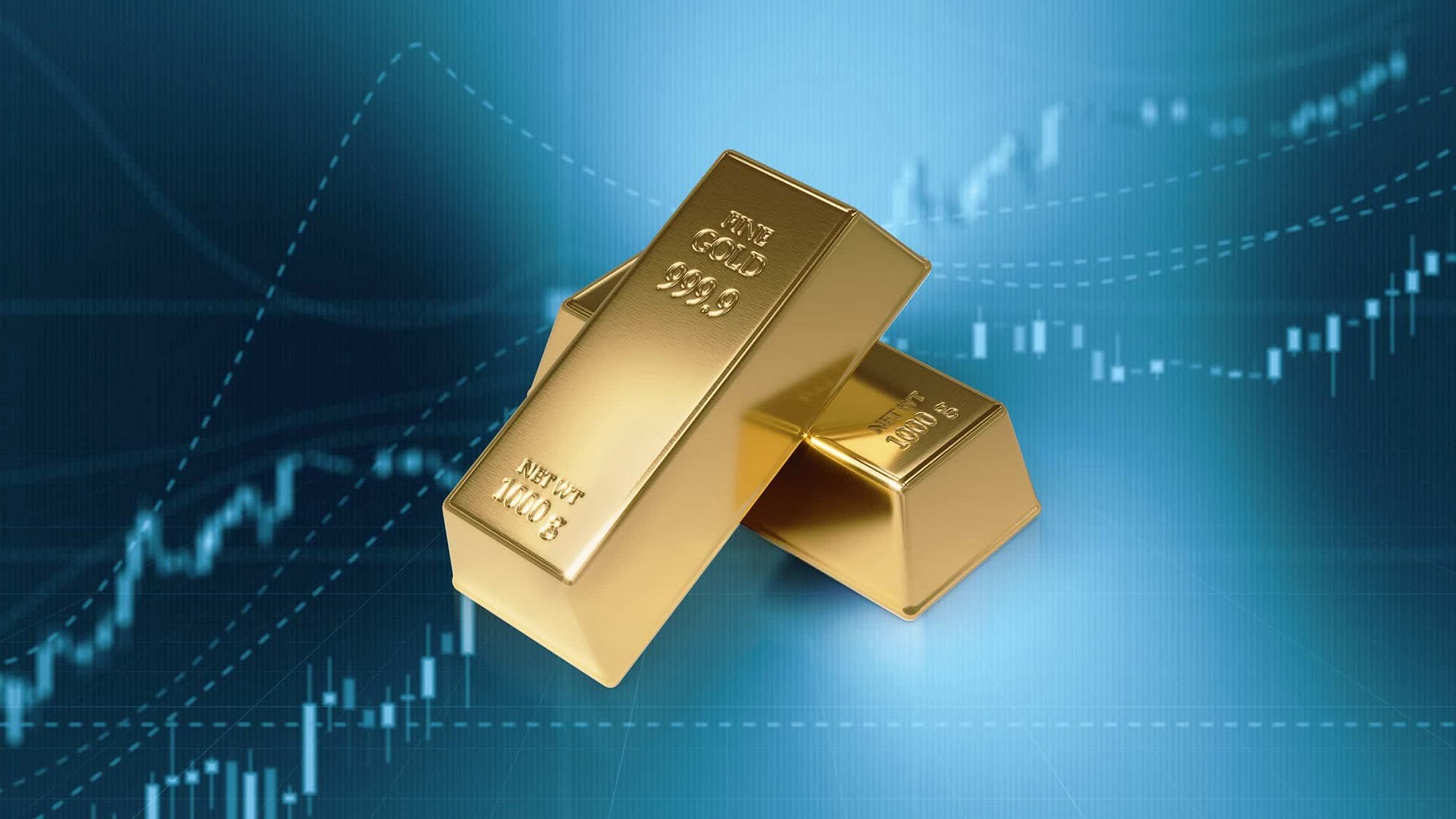 The gaining of the US dollar a measure made the dollar-priced bullion more valuable to holders of other currencies. With this effect, gold prices fell from the three-week high in the previous session on Monday. Analysts interpret the market and analyze the technical outlook of gold.

“A retracement in the price of gold is not unusual”

U.S. jobs data have raised hopes that the Fed will be less aggressive with rate hikes. The dollar subsequently fell about 2%, while gold prices rose 3% on Friday. Spot gold was trading at $1,672.99, down 0.4% at the time of writing on Monday. US gold futures traded flat at $1,676.30.

City Index analyst Matt Simpson says it’s not uncommon to see prices pull back in the face of a big move in the previous session. Hence, he records that gold is pulling back as the dollar slowly rises.

“Inflation information has a valuable impact on gold prices”

In the middle, the dollar index (DXY) regained one measure of losing ground, up 0.2%. Koindeks.com As you follow on Friday, four Fed policy makers indicated that they would still consider a smaller rate hike at their next policy meeting. Investors will now focus on US inflation data, which will be released this week. It is possible that the information will shed some light on the Fed’s rate hike attack at its next December meeting. Matt Simpson comments:

Inflation information has a downward and upward effect on gold. Markets currently favor a 50 bps rate hike. However, a warm inflation data will likely raise the possibility of a 75 bps increase. So that will send the dollar higher and gold lower.

Bullion is considered an inflation hedge. However, rising interest rates reduce the attractiveness of the non-yielding asset. On the physical front, the World Gold Board said in a Friday note that the stable local gold price, weak RMB and economic uncertainty supported gold sales in regions like Beijing and Shanghai in October.

Technical analyst Anil Panchal depicts the technical outlook for gold as follows. Gold prices fell from a one-month high and brightened with negative sentiment the previous day. However, bullion is refreshing its intraday low of around $1,673 by press time. Gold pulled back from the three-month descending resistance line as sellers tied the 50 DMA reinforcements at $1,675. If this is broken, it is possible for the bears to quickly lead the 21-DMA to $1,653.

However, a five-week horizontal reinforcement zone near $1,615-17 stands as key for gold bears to watch $1,653 to aim for more downside.

Alternatively, a clear break of the above-mentioned resistance line to the nearest $1,681 is likely to target the $1,700 threshold before challenging the previous monthly high around $1,730. Overall, the recent pullback in yellow metal prices keeps bears hopeful for another attempt to renew year lows.

“Strong rise is likely to breathe”

Open interest narrowed by around 8,000 contracts on Friday, according to CME Group’s preliminary information for gold futures markets. Thus, it partially reversed the previous diary formation. Instead, volume rose for the 4th consecutive session, this time with around 25.4k contracts.

According to analyst Pablo Piovano, Friday’s sharp recovery in gold prices was accompanied by lower open interest rates. The analyst says that this points to the possibility of a potential corrective move in the very near term. According to the analyst, if the gold continues its upward movement, the close drawback will appear at $ 1,700.

Alex Gloria
Previous articleKeep Your Eyes on These 6 Altcoins This Week: Here are the Prospects!
Next articleIs the Direction of Money Changing?