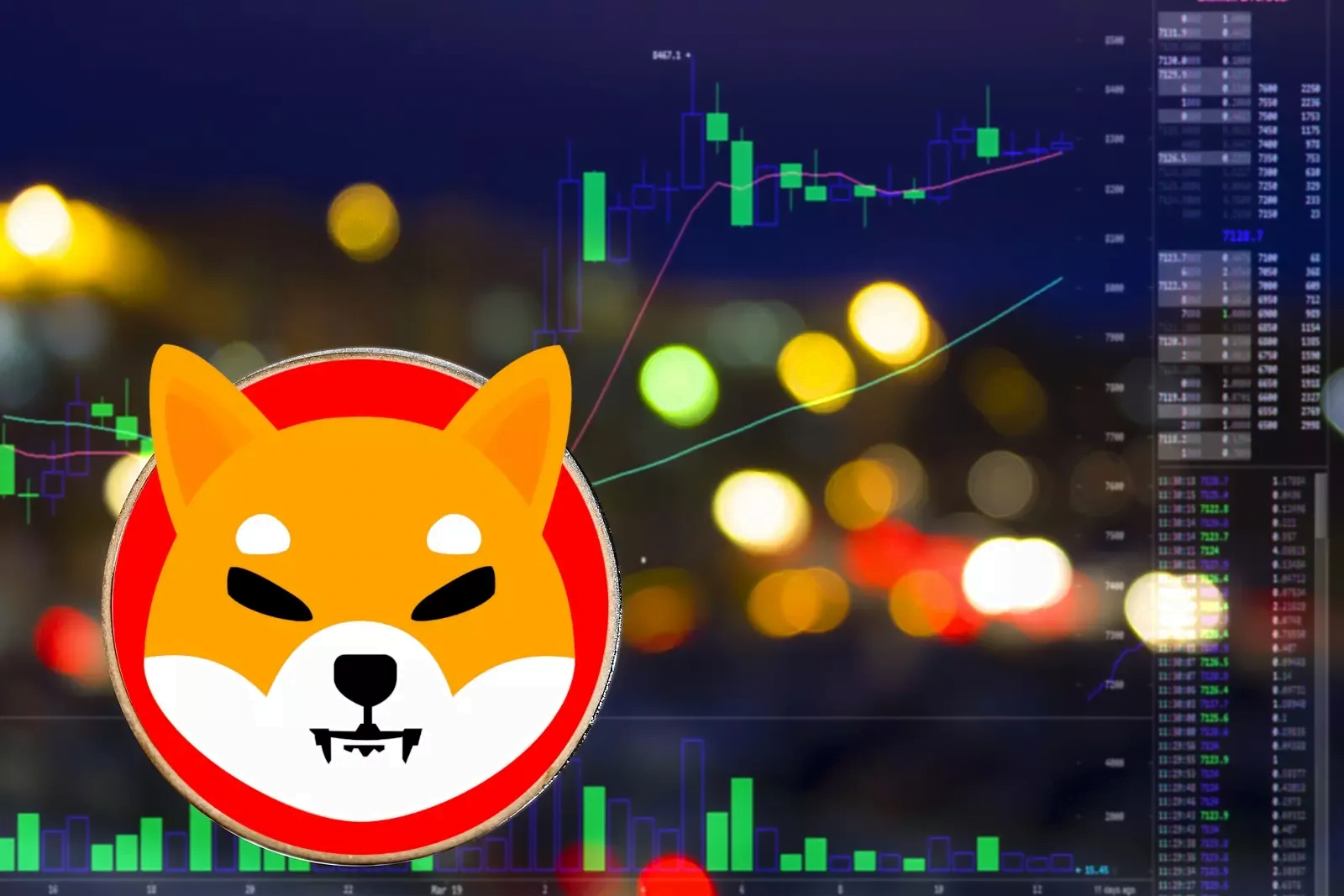 Former US politician David Gokhshtein said that he will give another chance to the collapsing cryptocurrency LUNC. The crypto phenomenon also says that a critical era is near for SHIB and XRP.

David Gokhshtein thinks SHIB and XRP are at crossroads

The former US politician recently said on Twitter that the Shiba Inu had reached a valuable milestone. According to Gokhshtein, the peak token burn activities with the participation of the community and companies will be the beginning of a new frenzy. Koindeks.com As you follow, these efforts of the Shiba Inu group have inspired other projects as well. The Cardano and Terra communities have asked the groups to reduce the supply.

Gokhshtein then took to Twitter to highlight the value of Ripple’s court win against the SEC once again. Gokhshtein echoed what he said in several of his recent tweets about Ripple’s possible win in the legal battle against the SEC. If Ripple wins, he expects this victory to be an impetus for a massive price increase of XRP.

“I want to hit the buy XRP button”

Gokhshtein also said that he is standing by to buy more XRP. The crypto phenomenon wants to fill his wallet with XRP before the price rises further.

In his previous tweets, Gokhshtein assumed that if Ripple wins the SEC case, the entire market will go up parabolic. Back in 2020, Gokhshtein even assumed that those who now hate XRP will use it in the future. However, he thinks that LUNC, an altcoin project that collapsed and lost its investors, deserves another bet.

David Gokhshtein considers giving another baht to SHIB and LUNC

The crypto phenomenon referred to LUNC as “high risk” in a recent tweet. He stated that he started a challnege from $ 500 to $ 1 million and will also give a baht to LUNC. However, such a move remains high risk. “I either double that $500 or draw a straight line out the door,” Gokhshtein says.

The price of LUNC has seen sloppy trading in recent weeks with no clear clear direction. On September 21, 1.2% of processes fell shortly after the token burning began. The news of the arrest warrant for Terra’s founder, Do Kwon, also took a toll on its price.

Gokhshtein described the LUNC as a lottery ticket, just like classic children’s musical chairs. He added that LUNC is mostly bought by gamblers to make quick money. However, Gokhshtein believes that LUNC may return if the community can find a way to create a legitimate use case. Leading crypto exchange Binance has said in the past weeks that it will support Terra’s efforts.

Alex Gloria
Previous articleRipple (XRP) CTO Surprised: He Praises These Altcoins!
Next articleBitcoin Master: These 2 Will Do 10X More Affordable Than Commodities!