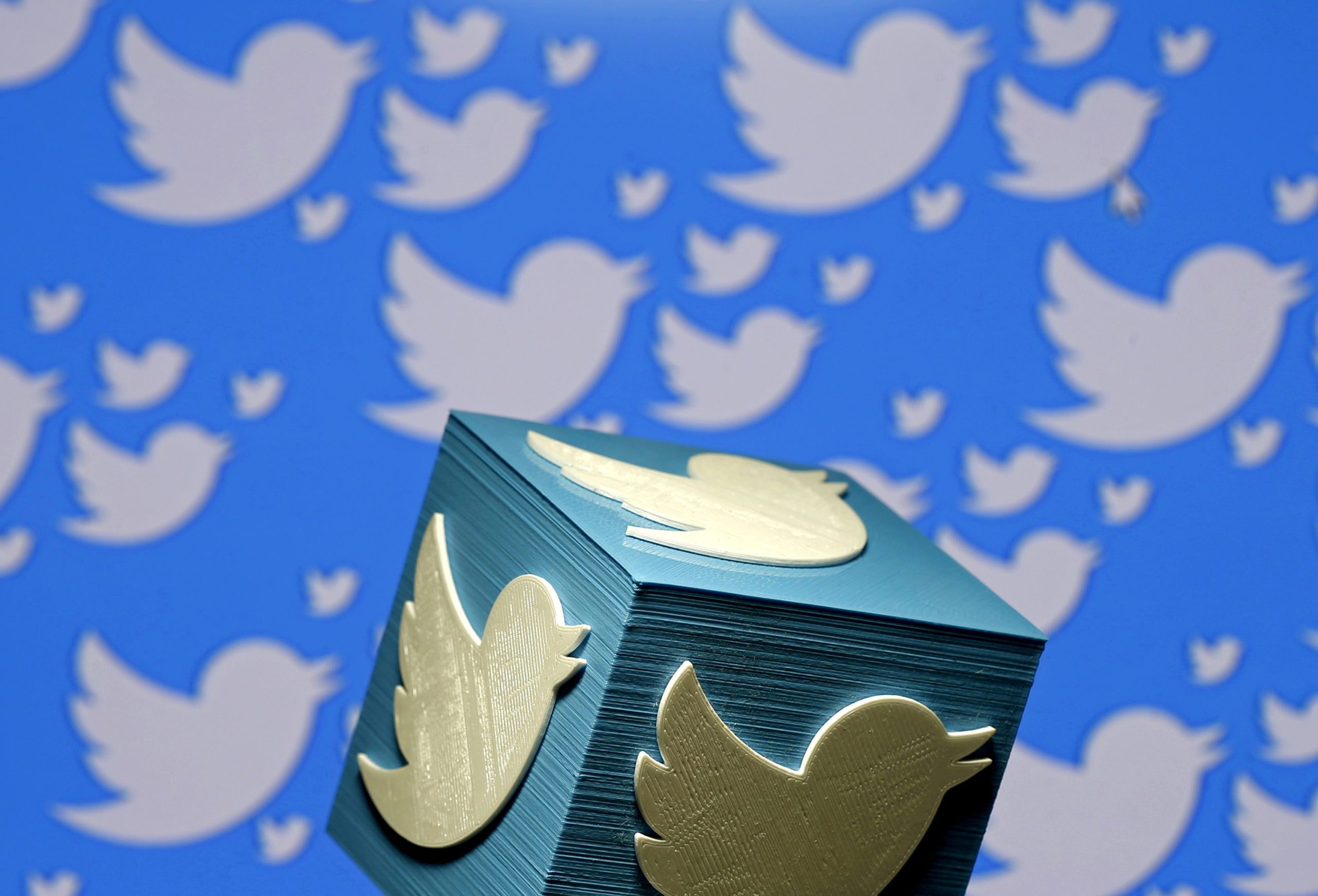 Twitter, one of the most well-known social media platforms, made an important announcement today for four altcoins and NFTs. Agreeing with four altcoins, Twitter will allow NFT to be purchased and viewed directly from the platform. Here are the details…

Twitter agrees with four altcoins: there will be NFT sale

A recent tweet from the Twitter Dev account, where Twitter announced the improvements, announced the Tweet Tiles feature. This feature will be used to develop contacts to marketplaces with reasonable NFTs. The new feature allows users to add contacts to an NFT at an external site. The liaison will include a full-size view of the NFT. It will also automatically expand to show metadata and a link to your position in the relevant marketplace.

It should be noted that the integration in question is currently in the testing phase. Currently operating with NFT marketplaces/platforms behind reasonable altcoin projects. These platforms are as follows:

These marketplaces are integrated with Blockchains behind many cryptocurrencies. In other words, you have the opportunity to trade with many altcoins such as ETH, FLOW, MATIC, SOL.

Twitter is testing many features related to NFTs and cryptocurrencies

In the middle of these marketplaces, the largest is Rarible. Because Rarible has recorded $432,000 of NFT trades last week. Rarible shared that Tweet Tiles will allow users to experience NFTs in a whole new way. Magic Eden also talked about the feature, writing, “We loved the TweetTile… some might even say it’s on fire.” Finally, Jump.trade described the feature as “a nice foothold for NFTs [and] a valuable milestone for web3.”

In August, Twitter tested the Tweet Tiles feature with three news outlets: The New York Times, The Wall Street Journal, and The Guardian. At the time, this feature was used to expand news articles, not NFT-related posts. Twitter’s developer account said the newly added feature is “one more step in our journey to allow developers to influence the Tweet experience.”

The company has gradually added reinforcements for NFTs over the past year. It released a series of free NFTs in June 2021. Koindeks.com As we reported, this January added reinforcements for NFTs in profile photos. It also integrates cryptocurrency. In September 2021, the site introduced the crypto tipping feature. This week, rumors surfaced that he was creating a crypto wallet. In addition, Elon Musk is in the process of buying Twitter today. However, it is unclear whether he will follow his previously mentioned crypto plans such as Dogecoin integration and micropayments.

Alex Gloria
Previous articleToday is the Big Day for These 9 Altcoins: Here’s What They’ll Be!
Next articleDOGE Bomb from Elon Musk and Twitter: Price Peaked!