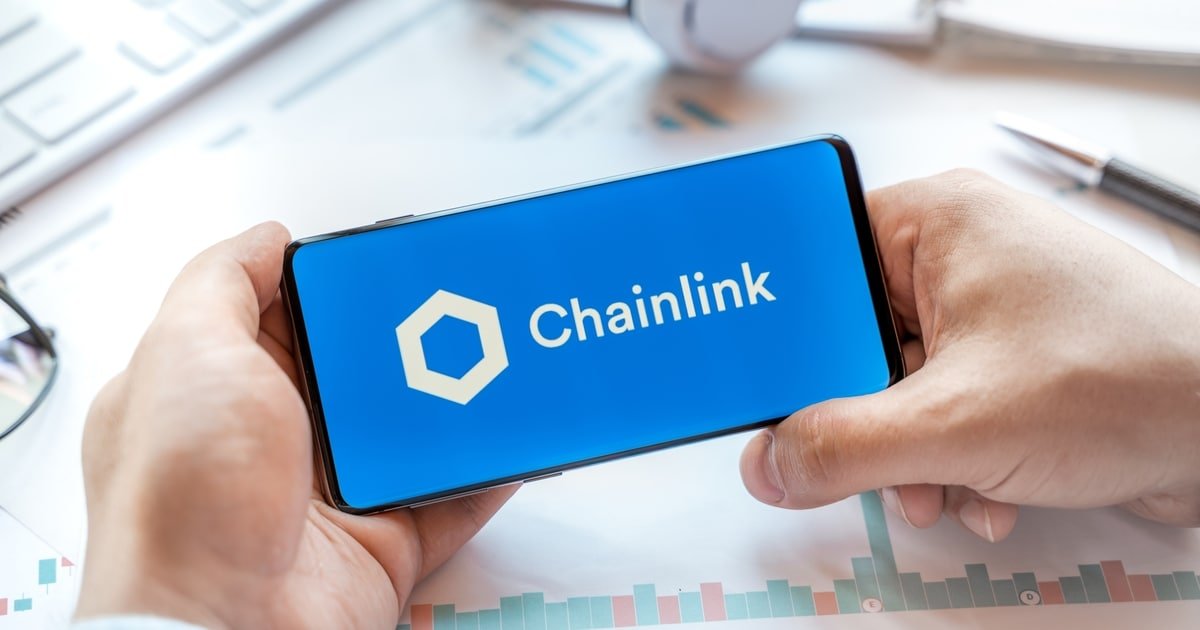 Chainlink (LINK) and SWIFT have announced a “proof-of-concept” that will allow the international bank cooperative to transfer cryptocurrencies on virtually any blockchain. Here are the details…

SWIFT may soon interact with Blockchain assets. Blockchain oracle network Chainlink has announced a proof-of-concept in collaboration, according to a press release. He revealed that this would allow SWIFT to order token transfers in almost any blockchain environment. LINK added that this will allow financial institutions to have blockchain capability out of competition with high upfront costs and development challenges.

The upcoming proof-of-concept will first use Chainlink’s Cross-Chain Interoperability Protocol (CCIP). This protocol was announced in August 2021. It pointed to a global standard for mid-chain communications, data and token transfer. Co-founder and CEO Sergey Nazarov provided more details at SmartCon 2022. He stated that the project will “enable the connection and movement of tokens amid a number of different institutions.”

LINK and SWIFT have already partnered

SWIFT Strategy Manager Jonathan Ehrenfeld Solé stated that this is not the first time LINK and SWIFT have worked together. He said that about five years ago, Chainlink and SWIFT were working on another proof-of-concept for bond issuance and redemption. Solé stated that this effort was “quite successful”. He said that “the story between Chainlink and SWIFT is the first step that continues today.”

These initiatives represent collaboration between two big players in their respective segments. Chainlink is one of the top 25 blockchains with a market cap of $3.9 billion. It is widely regarded as the leading Blockchain oracle platform. It’s in the middle Koindeks.com As we have also reported, SWIFT is the leading global financial communications network. It is affiliated with approximately 11,000 banks and processes more than five billion financial statements annually.

On the other hand, LINK has launched a new program focused on the growth of Blockchain economics. The program named SCALE (Sustainable Chainlink Access for Layer 1 and 2 Enablement) stands out as the Chainlink Economics 2.0 program. This program seeks to increase the long-term benefit of Oracle services. Taking place at SmartCon 2022, Chainlink’s annual Web3 conference, Chainlink SCALE will cover certain operating costs of Chainlink oracle networks.

This will enable blockchains and layer-2 networks to rapidly track smart contract innovation in their local ecosystem. At the time of writing, LINK is changing hands at $7.72, down 3.5 percent. In the last 7 days, it has increased by 14.9%.

Alex Gloria
Previous articleToday is the Big Day for These 9 Altcoins: Here’s What They’ll Be!
Next articleFamous Crypto Whale Announces October Assumption For Bitcoin!