Critical BTC Forecast from the Analyst Who Knows Every Step of Bitcoin! 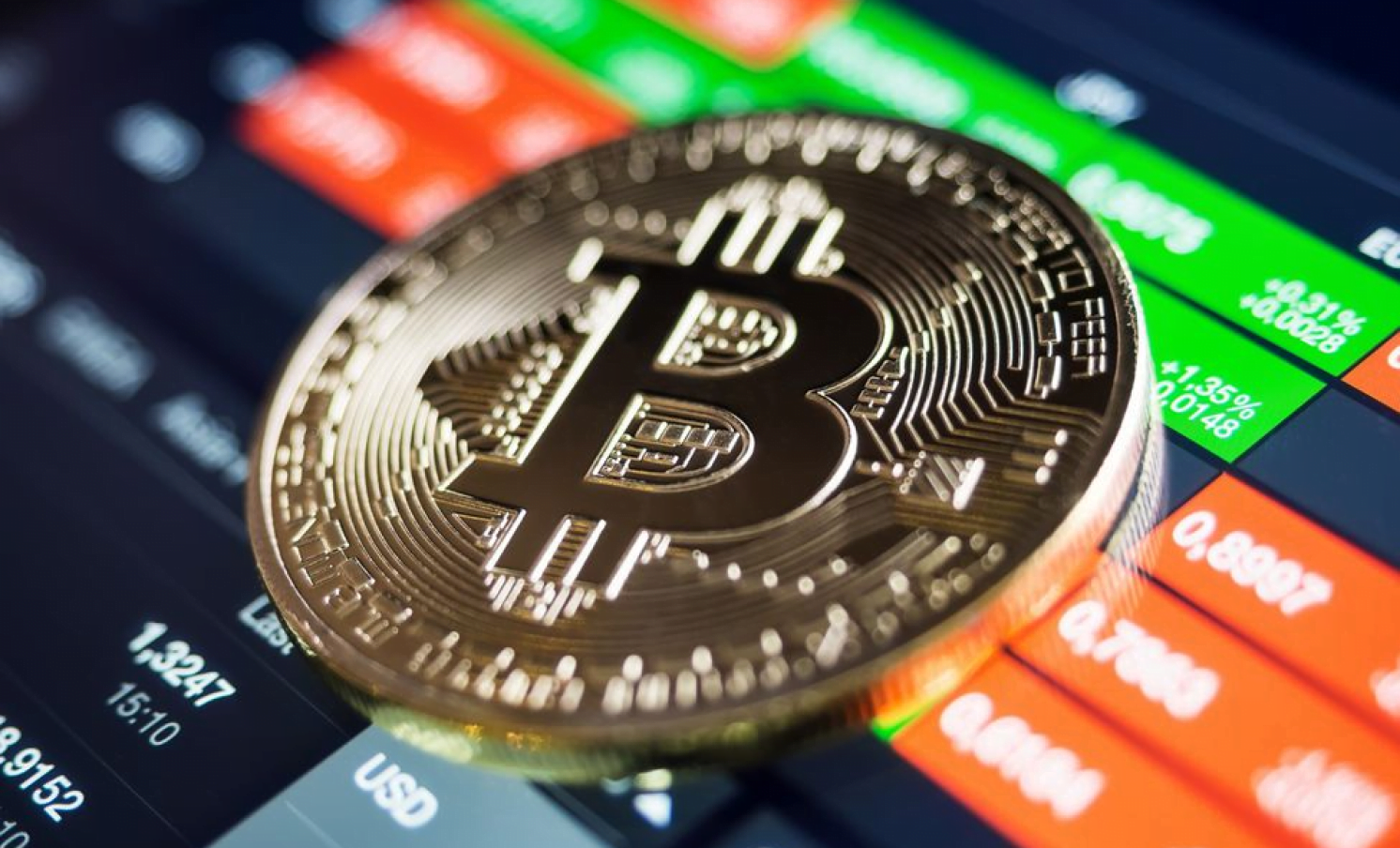 Experienced analyst Peter Brandt, known for his accurate claims, shared that he no longer expects a further decline in Bitcoin price. Brandt takes a U-turn on the BTC price assumption.

The senior analyst reversed course on the previous Bitcoin claim in a tweet on Friday. While he doesn’t say this directly, he argues that Bitcoin will not see another “fix”. Still, he predicts prices will fall for a while. In particular, she shared a photo of her with laser eyes to speak of her growing optimism. Although now is not the time to wear laser eyes, the analyst says that for now, he has lost the expectation of a decline, calling it a small hope:

My thoughts on BTC: The trend is lower, but I think it MAY NOT be another sharp drop. I’m on incandescent (referring to laser eyes) vision for now, but with that I’ll switch to laser vision with no guarantees.

Brandt said on October 25 that a valuable price drop in Bitcoin was imminent. The experienced analyst was especially expecting a $13,000 boost in Bitcoin. A true bull run to new heights is possible, Brandt says, beginning in late 2023 or early 2024. He also stated that he expects little excitement from the Bitcoin markets for a while.

Analyzing Glassnode data on Thursday, Ali Martinez noted an increasing number of Bitcoin addresses. The analyst says this often indicates accumulation. In an analysis on Friday, Martinez argued that if the BTC price closes above the 21-week moving average, it could rise to $24,000 above the 200-week moving average.

Il Capo of Crypto predicts that Bitcoin will drop to $14,000 in November. In particular, the analyst had accurately predicted the recent rallies in Bitcoin that brought the price to $ 21,500. He now warns Bitcoin bulls that the uptrend is far away as the latest price action is now exhausted. According to Capo, the last rally was Bitcoin’s last attack before falling to $14,000.

Equity and crypto markets have been on the rise after the Fed’s 75 basis points gain on Nov. In particular, this could increase demand for perceived risky assets, such as cryptocurrency, whose price movements are noticeably sluggish as a result of inflationary risk aversion sensitivity.

Koindeks.com As you follow, Bitcoin is currently trading above $21,000. It has gained around 3% in the last 24 hours. On-chain data indicates that the right time has come to accumulate BTC. On November 1, Charles Edwards, founder of Capriole Investments, released a new metric called Bitcoin Yardstick. According to Edwards, the metric “Normalized (divided) the Bitcoin Market Cap/Hash Ratio and the 2-year average” essentially takes the “price-related ratio of the power work done to secure the Bitcoin network.”

Alex Gloria
Previous articleHuobi Delists The Altcoin Everyone Is Talking About!
Next articleCrisis in Recognized Altcoin: Nodes Shut Down, Offline!