Crazy Assumption: This Altcoin Could Make 7x in the Coming Days! 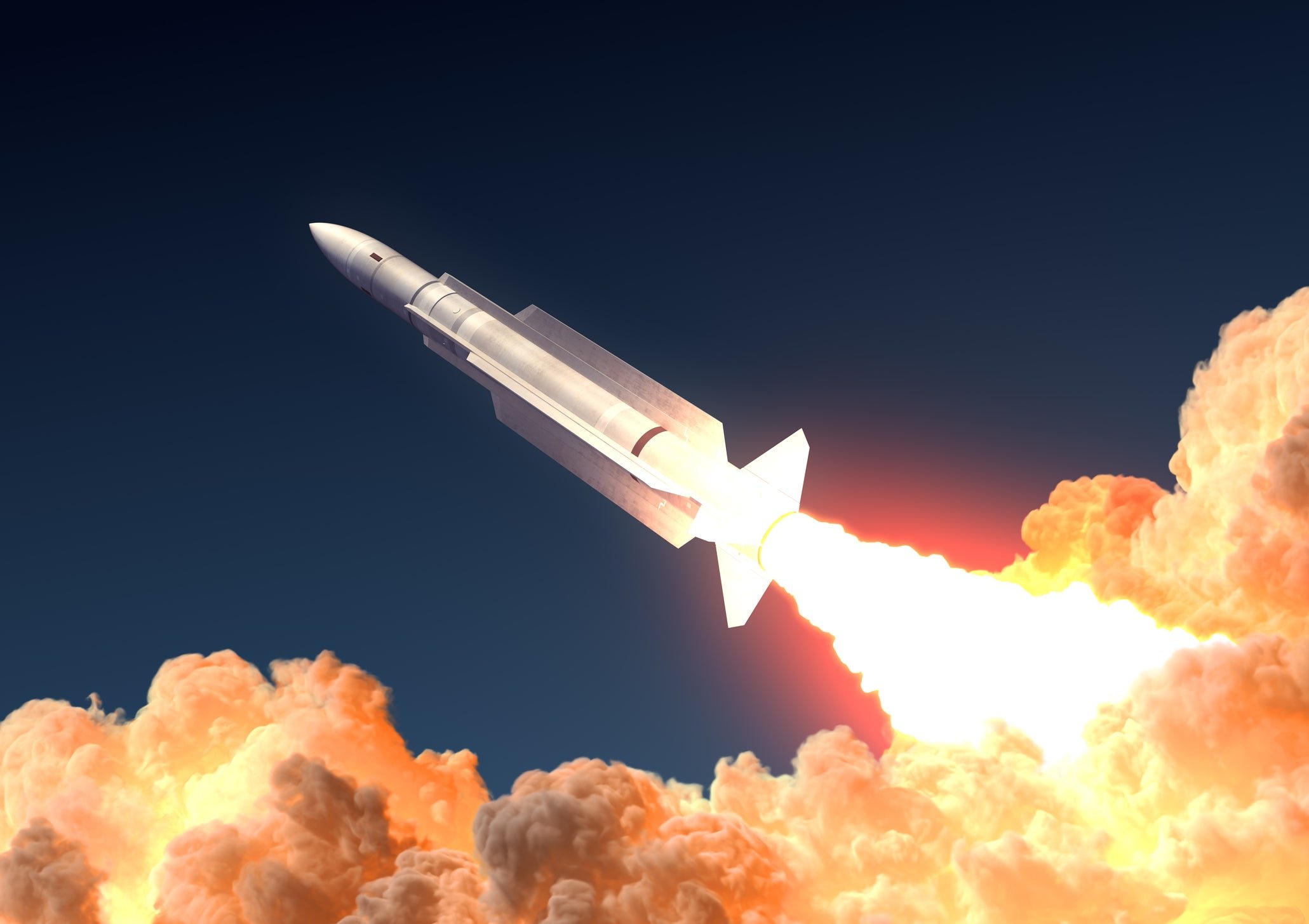 The recent unexpected XRP rally shocked the entire crypto world. It also pushed the altcoin price above a number of resistance areas. With the rally, there was an increase in bullish sentiment, an increase in interest in the asset and a peak in transaction volume. Meanwhile, an analyst expects a sharp rise in the XRP price. Here are the details…

The volatility in XRP has drawn a number of reactions, with Egrag, one of the analysts supporting XRP, who recently highlighted the similarity between XRP’s current price and its pricing mid-2017. Egrag posted his research on Twitter in a monthly XRP chart. It determined the pattern there. He says the technical analysis on the monthly charts serves to filter out “excess noise.” He also argues that his desire to draw attention to the bigger picture influenced his choice to use a monthly chart.

According to Egrag’s analysis, the price of XRP is roughly where it was in May 2017. The asset’s position cost in May 2017 is reflected in the current price of $0.47 for XRP. To highlight his main idea, Egrag drew two trend lines, TL1 and TL2. In May 2017, XRP managed to close above TL1, but the following month saw a decline. It rose in May, following two bullish candlesticks in March and April that boosted the asset’s utility. However, there was a valuable comeback against the rally in the wake of May 2017.

Koindeks.com As we reported, after five months of bearishness, XRP made another breakthrough in November 2017. The January 2018 rally pushed XRP to an all-time high of $3.84. If the asset closes above TL1 this September, Egrag thinks it could show an exemplary pattern. EGRAG has published a second chart where it compares the XRP price to 2014 and predicts a 790 percent increase.

Although it has made a splash in the crypto space in the past weeks, XRP is currently falling. XRP price has dropped 11% in the past 24 hours to reach a six-day low of $0.422670. The drop came amid a general decline in cryptocurrency prices. However, as the legal battle between Ripple and the SEC continues, XRP has been hit harder than others.

However, despite the above-average drop today, XRP price remains green on longer timeframes. Altcoin is one of the top performing major cryptocurrencies of the past month. Even if Ripple’s lawsuit with the SEC continues, recent developments are on the side of it being over.

Alex Gloria
Previous articleThe Reserve Bank of Australia is Collaborating with This Altcoin!
Next articleHot Development: These 16 Altcoins Made Big Announcements!