‘Could Be For Sale’ FTX Hacker Bought A Lot From This Altcoin! 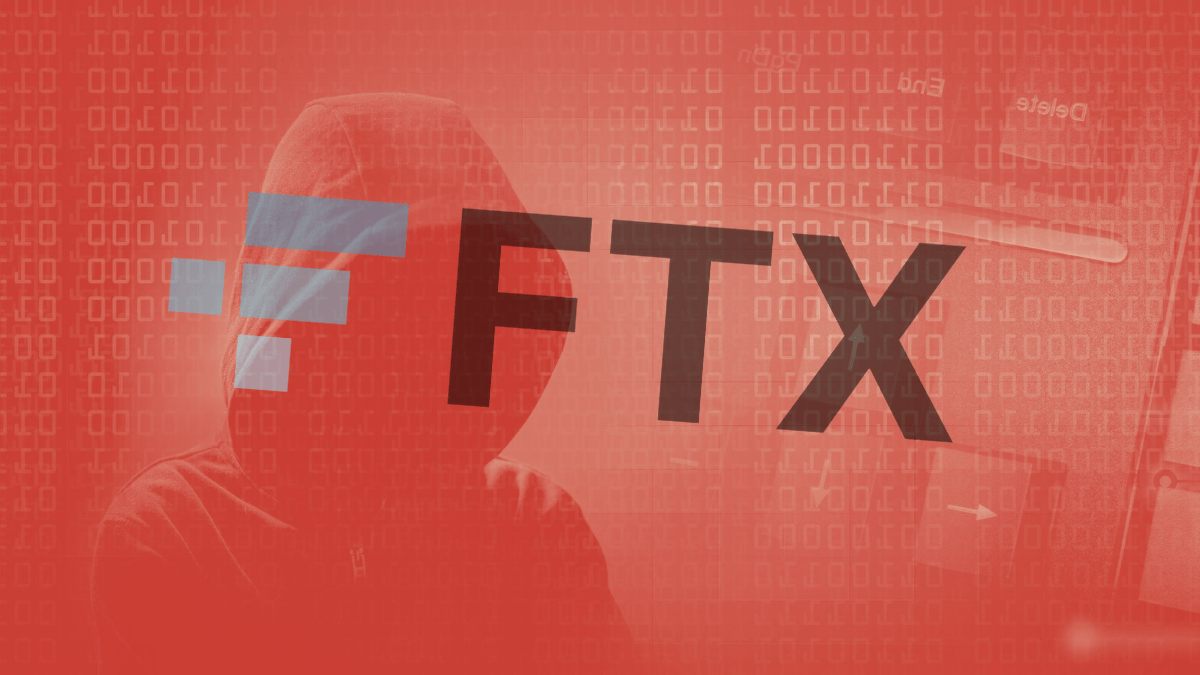 Three addresses related to FTX moved 21,155 Ethereum to the main address. Thus, the hacker increases the amount of Ethereum (ETH) in his hand. This raises concerns over whether Ethereum will face a selloff. Here are the details…

Eyes on Ethereum because of FTX hacker

PeckShieldsAlert continued to share developments regarding the hacker who stole FTX’s wallets and the stolen funds. Announcing hacking attacks on cryptocurrencies or warning about other exploits, the account announced that the hacker of FTX received a large amount from the president altcoin. PeckShieldAlert revealed that the wallet address called “FTX Drainer” received a large amount of Ethereum (ETH) from the other three addresses involved in the attack.

According to PeckShieldAlert, FTX Drainer 2, 5 and 6; Transferred 21,155 ETH to FTX Drainer. Currently, the hacker’s wallet address has a total of 179,668 ETH. This costs about $227.5 million. The development came hours after PeckShieldAlert revealed the hacker’s wallet assets. According to PeckShieldAlert, the total crypto assets in the wallet were worth a total of $340 million after the “arbitrary loss” of $28.6 million. Ethereum is the largest cryptocurrency on FTX Drainer. Therefore, there are concerns about how the price of ETH will react if the hacker sells.

Hacker owns $201 million worth of ETH

At first, the address had a total of 160,000 ETH at the cost of $201 million, which accounts for 59 percent of the $340 million in cryptocurrencies held in the wallet. In the midst of other crypto assets at the address was USDT. Koindeks.com As we have also reported, USDT is a cryptocurrency pegged to the US dollar. The USDT account was holding $85.9 million before being blacklisted by Tether. On the other hand, there are 145 thousand SOL ($ 2 million), 148 thousand BNB ($ 41.7 million), 10 thousand PAXG ($ 17.8 million) and 30.9 million USDT in the account.

Following the collapse of FTX, an attacker removed $600 million worth of coins from FTX and FTX.US wallets. The manager of the exchange’s Telegram channel explained the development and asked users not to access FTX websites to avoid downloading nasty malware on their devices. Unfortunately, some users’ accounts on the platform had already been compromised.

Hacker did many processes with funds

Leading cryptocurrency exchange Kraken has shared interesting information about the identity of one of the FTX exploiters. Nick Percoco, Kraken’s Chief Security Officer, said he knew the identity of the address. In the middle, PeckShieldAlert observed another unusual activity at the FTX hacker’s address. According to the statement, the owner of the address has approved the trade on DAI’s CoW Protocol: GPv2VaultRelayer.