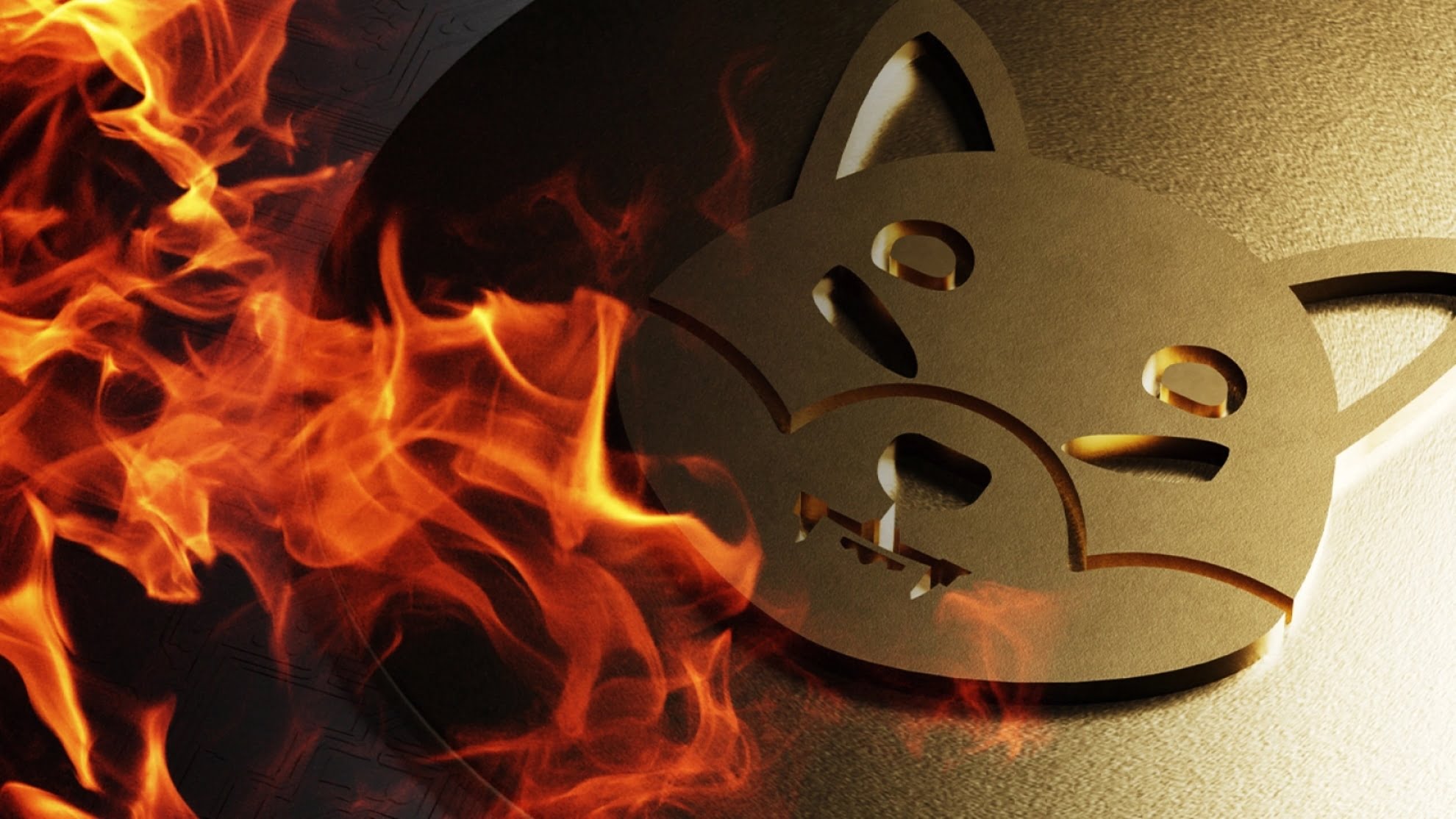 The Shiba Inu (SHIB) has come a long way in a short time. What started as a pure joke two years ago took off in 2021. Many investors now expect it to gain great interests in the future. According to one price claim, the average Shiba Inu owner expects the altcoin price to double in 2023. Also, the same audience is betting that the price will rise up to four times by 2025.

“These 2 altcoins could dwarf SHIB tokens”

The accuracy of this estimate, taken from the analysis of the chats of the users of the Changelly exchange, is open to debate. However, there are a few altcoins on the market that should get even smoother over the next few years. According to the consulting giant Motley Fool, two stand out in the middle of these. According to the firm, these 2 cryptocurrencies have the potential to dwarf SHIB in the future. These are Algorand (ALGO) and Polkadot (DOT).

Koindeks.com As we reported, Algorand (ALGO) is a decentralized smart contract platform similar to Ethereum. This Blockchain network emerged with speed and low process prices. Algorand’s prices are currently around $0.0004 per process, compared to Ethereum’s average process price of $0.70. Altcoin managed an average of 1.1 million transactions per day this week alone, while Ethereum handled 330,000 transactions. By contrast, Ethereum has been more successful in attracting developers.

This is largely due to antiquity, Ethereum launched in 2015, Algorand in 2019. However, Algorand is currently working on a bridge protocol that will make its platform fully compatible with code developed for Ethereum. This tool will allow the two systems to compete on an even playing field. Algorand doesn’t need to beat Ethereum to be a successful investment, it just needs to get some of the attention. This growth opportunity is even more exciting than the limited availability of the Shiba Inu.

The Polkadot network takes a different approach to smart contracts and digital processes. Polkadot isn’t trying to be the best in one of these functions. Instead, it aims to connect other crypto projects. In this way, a Polkadot developer can take full advantage of the best qualities in each altcoin while avoiding its downsides. In this middle is Polkadot’s multi-level system of parachain auctions and mass loans. In this way, the platform provides direct financial support to new projects.

Also, this project was created by Ethereum co-founder Gavin Wood. Long story short, Web3 is a radical redesign of the internet as we know it, and Polkadot is working hard for it. The analyst acknowledges that the price of Polkadot may not double next year or quadruple until 2025. However, he qualifies Polkadot’s long-term growth prospects as tremendous as a valuable component of the new generation internet. Regardless, altcoin is more useful than SHIB coin.

Alex Gloria
Previous articleWhat Levels Will Bitcoin, DOGE and ETH See Over the Weekend?
Next article19 Wall Street Analyst: Gold Could Be At These Levels Next Week!