Consulting Giant: These 2 Altcoins Could Be The Next Bitcoin! 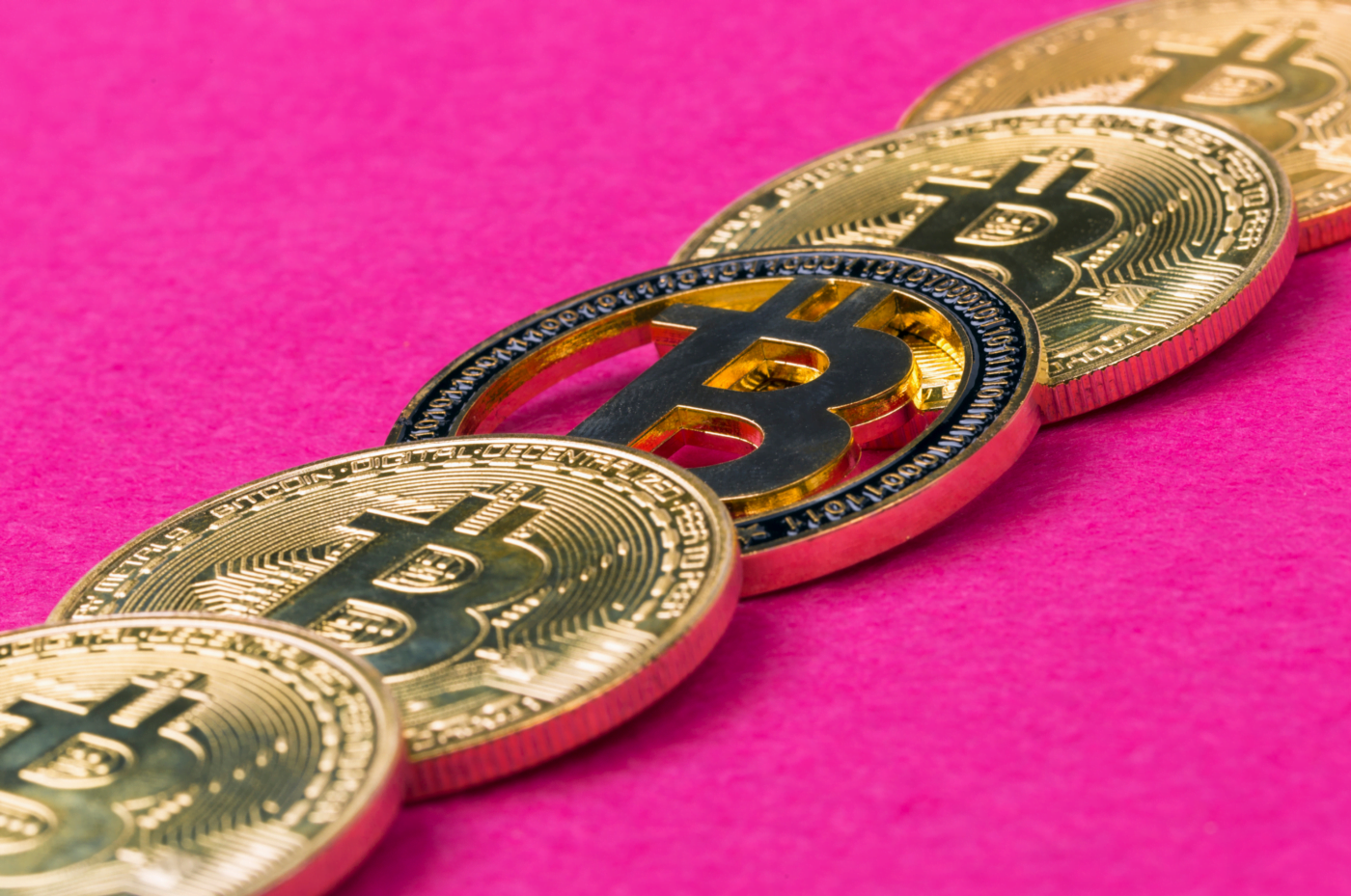 About 10 years ago, Bitcoin’s total market cap was only $111 million. It’s had many ups and downs since then. However, the general trend continued to point upwards. These days, the oldest cryptocurrency has a market cap of around $392 billion. So, if you had only invested $1,000 in Bitcoin ten years ago, it would cost $3.5 million today. Anders Bylund, an analyst at consulting giant The Motley Fool, pointed out two altcoin projects that could make a profit “for the next ten years.” Here are the details…

Let’s say you want to store some information in the cloud, but don’t want to trust one of the classic cloud computing giants. Your documents must be heavily encrypted and unreadable even by the information host. You should be able to access this ultra-reliable data very quickly. The storage service shouldn’t cost too much, and you want to make sure that the data won’t be lost because of vulnerabilities on the internet.

According to the analyst, Filecoin provides all these needs. Koindeks.com As we have also reported, Filecoin is a distributed Blockchain network that allows users to store their information on the chain. Storage providers provide physical storage for your data. It competes by charging low prices on the open market platform. Financial incentives in the form of Filecoin tokens also enable each storage provider to fight to keep your information in faith. In case of loss or corruption of a document, storage prices are automatically returned to the customer.

The Filecoin token is the lifeblood of this innovative storage service. The network powers financial services, digital media platforms, and specialized document storage tools. For example, digital creators rely on Filecoin to store real art as NFTs. This idea promises a lot. According to the analyst, Filecoin could turn into a major service provider in the Blockchain-based world of Web3. The current market cap of crypto is just $1.8 billion today. If it turns out that Filecoin could support a trillion-dollar division in the long run, that would mark a 500-fold rise.

Zcash: the closed-minded version of Bitcoin

According to the analyst, the closed Bitcoin clone known as Zcash (ZEC) can also create big waves over time. ZEC offers many of the same features as Bitcoin and is a one-to-one base code council. However, according to the analyst, this version of “digital gold” comes with a number of additional features that will make Zcash more expensive than Bitcoin. This cryptocurrency supplements several types of processes.

Transparent processes show the sender’s and recipient’s addresses. Lots of precedents for sending or receiving bitcoin. Protected Zcash addresses hide the identities and account addresses of everyone involved and are valuable when you need complete anonymity. Hybrid Zcash processes allow some identifying details to be hidden and others to be viewed, and come in handy when you need to control a sensitive money flow.

Many governments argue that wrongdoers can make money while hiding behind the flow of information. Therefore, it does not like full-contained Zcash processes. Well-known cryptocurrency exchanges such as Coinbase and Robinhood Markets allow you to buy and sell Zcash tokens. But they only support transparent processes. This limits the long-term cost of the Zcash system as a whole. This takes away the most valuable distinctive quality of the cryptocurrency.

According to the analyst, this cryptocurrency actually has the potential to surpass Bitcoin one day. But lawmakers around the world need to acknowledge the existence of truly anonymous payments. Zcash showcases the potential to find a way to solve the tacitness issue. As a result, the analyst states that it is necessary to be hopeful.