Consulting Giant: Stay Away From SHIB and These 2 Altcoins! 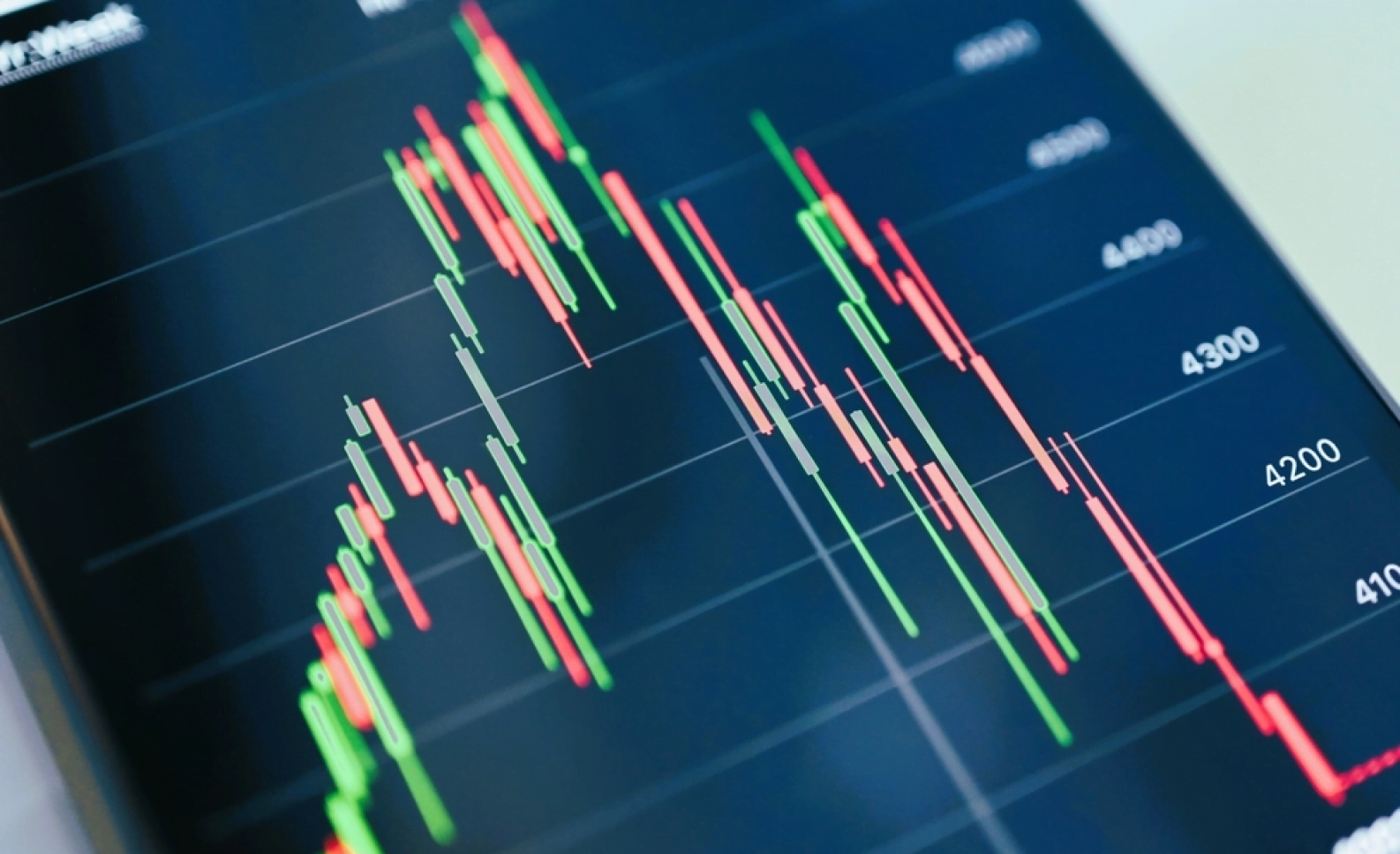 The cryptocurrency market has had to move on the downside since the beginning of the year due to a series of macro developments. However, some altcoins are far from coming back despite the current recovery. Analysts of the consulting giant Fool say SHIB, DOGE and AXS are among these coins.

According to Fool analysts, Dogecoin (DOGE) will be the first cryptocurrency to be avoided in November. Biggest bust coin Elon Musk rally over 150% after acquiring Twitter. The reason for this acceleration is the expectations that Musk will integrate Dogecoin into the platform. Musk has previously said that he will work with developers to develop Dogecoin. In this middle, Tesla and SpaceX are currently accepting payments with DOGE.

But despite these strange catalysts, there is no solid catalyst behind Dogecoin. The biggest problem is that it can only be used as a payment method. Fool analysts point out that Dogecoin in particular is deprived of any real benefit. DOGE is currently trading for November 2021 ATH price 84.38% below $0.7376. After the 150 percent rally, it lost a double-digit price compared to last week.

Axie Infinity lost almost half of its players

Last year, Axie Infinity led the market, especially in the gaming space. According to data from TokenTerminal.com, during the six-month period ending in mid-January, Axie Infinity generated more than $1.2 billion in dApp protocol revenue. Another thing that helped Axie Infinity stand out at the time was that it allowed users to own in-game items via NFTs.

However, according to TokenTerminal.com, during the 180 days until November 2, 2022, Axie Infinity brought in only $1.6 million in protocol dApp revenue. Also, data shows that its revenue fell from 126.5 million in January 2022 to $3.2 million by June 2022. This drop was accompanied by over 90% loss in game tokens such as AXS and SLP.

AXS is currently in freefall with waning interest from players. According to data from Bloomberg, monthly NFT process volume dropped from $17.2 billion in January 2022 to $466.9 million in September 2022. This means a loss of 97% for investors. To Fool analysts, while blockchain-based gaming may be recognized in the future, it would be wiser to stay away from it in the short term.

But just like Dogecoin, Shiba Inu lacks the competitive advantages and differentiation needed to stand out amid the 21,600+ altcoins. At its core, Shiba Inu is an Ethereum-based ERC-20 token. Also, it does not provide any new feature on payment method.

Data from Cryptwerk shows that as of November 2022, the number of investors in Shiba has not changed at all. Chest token lost over 90% to all its investors after the November bull. Fool analysts think SHIB will be dangerous as an investment until new projects like Shibarium and Shiba Eternity are accepted. Koindeks.comAs you follow, SHIB is currently trading at $0.0001.

Alex Gloria
Previous articleAttention: This Altcoin Dumped on Binance May Crash!
Next articleSEC Wins: This Altcoin Is Considered a Securities!