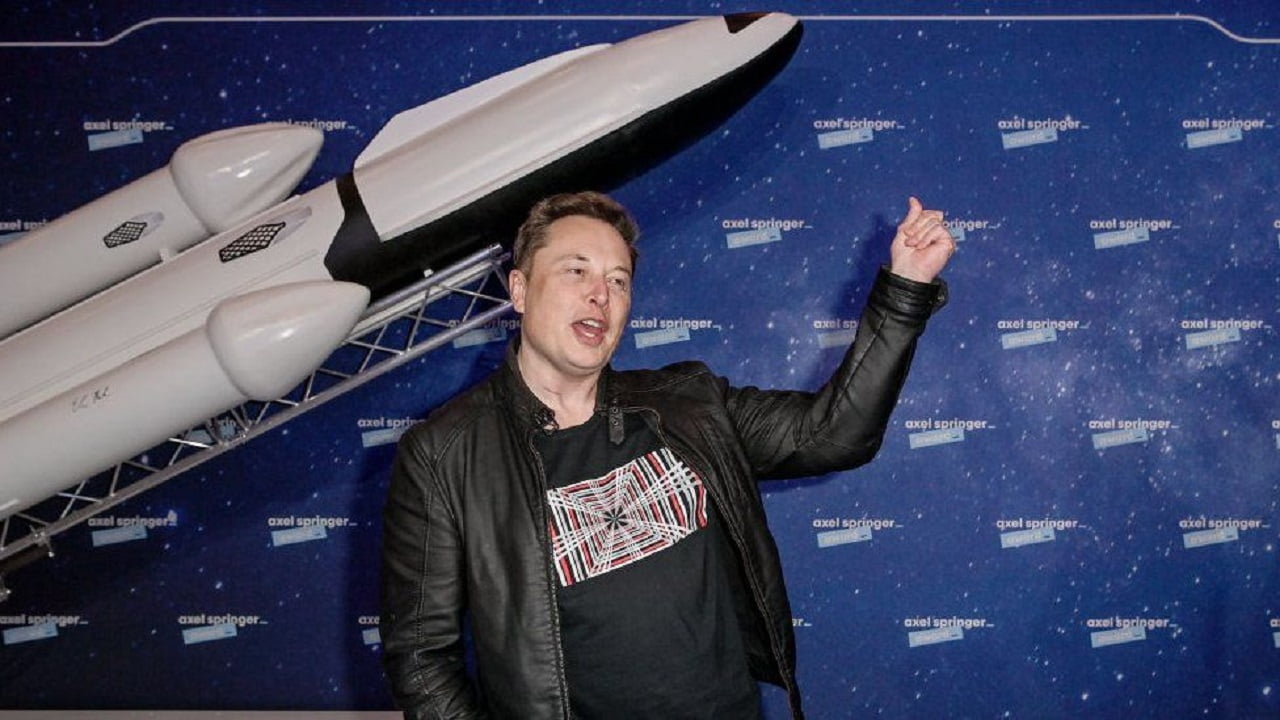 The crypto market is also closely following Elon Musk’s official takeover and dominance of Twitter. Will Elon Musk include cryptocurrencies in the middle of payment options on Twitter? What will these lucky coins be? It’s in the midst of questions that the crypto community is wondering about. Consulting firm Motley Fool has announced 3 cryptocurrencies with the potential to explode under the influence of Musk.

“Elon Musk is changing Twitter, your portfolio can benefit from it”

Koindeks.com As you follow, Elon Musk now owns Twitter. As in many of his other companies, Musk dreams of a work that adds value to people’s daily lives. He wants Twitter to become a contemporary ‘digital town square’ where people can discuss opposing views without falling into an echo chamber.

As this vision is realized, it would be foolish to expect the Twitter of the future to look exactly the same as the Twitter of today. Changes are coming. Elon Musk has already sacked four of the company’s top executives to usher in the new era. So what else is waiting for Twitter? How about blockchain compatibility and the addition of cryptocurrencies?

We’re excited to help Elon realize a new vision for Twitter. We aim to play a role in bringing social media and the Web3 together to expand the use and adoption of crypto and Blockchain technology.

Still, this isn’t a big surprise. Elon Musk has long been a vocal advocate for crypto. “Paper money is disappearing,” he said. He said cryptocurrencies like Bitcoin were ‘ingenious’. In addition, Musk says that he has recognized cryptocurrencies such as Bitcoin, Ethereum and Dogecoin.

So what would the crypto-Twitter integration look like? And which cryptos are positioned in the form that will benefit the most? First, let’s take a look at the crypto functionality that Twitter essentially has. Users with the appropriate settings enabled are currently able to receive and send payments from others in Bitcoin or Ethereum. Additionally, users have the possibility to set Non Fungible Tokens (NFTs) as their profile picture.

Current Bitcoin and Ethereum compatibility make these two the most obvious candidates to benefit from Musk’s takeover. Both have strong and diverse communities making Twitter the social media platform of choice for discussion of all things recent events, new updates and price speculation. Also, the two most expensive and widely used cryptocurrencies today. So it’s reasonable for them to prioritize additional functionality over other cryptocurrencies.

Of course, there is another cryptocurrency that has taken shape to benefit: Dogecoin. Over the past few years, Musk has repeatedly promoted his popular chest coin on Twitter. It also caused it to peak at 8,000%. He even said that “the most amusing outcome would be for DOGE to become the global new world currency”. It is possible that his recent acquisition of Twitter will make this dream come true.

The new functions are likely to come in various forms. Imagine your Twitter profile synced with your digital wallet. With this synchronization, it is possible for users to subscribe to and support their favorite journalists or artists by logging into their Twitter accounts. Also, Elon Musk hinted at striving with the help of crypto with Twitter’s notorious bot shortage. In April 2022, tech billionaire Mark Cuban tweeted about the idea of ​​defeating bots and spam by introducing a kind of staking system with Dogecoin. It caught Musk’s attention, calling the possible solution ‘not a bad idea’.

In the midst of this, Binance also announced in a press release about supporting Musk’s acquisition that it has formed a team that is exploring ways to leverage blockchain technology to reduce the ‘proliferation of bot accounts’. Musk also mentioned that Twitter is interested in diversifying its revenue streams. Tesla CEO suggested the possibility of adding a monthly subscription to Twitter, rather than relying on advertisers. He argued that charging users $2 a month could generate enough revenue to reduce advertisers’ dominance over the platform. There are also plans to pay $8 per month to maintain the coveted status of verified accounts.

What are the opportunities available?

Musk has high intentions for Twitter. They won’t happen overnight. However, they will likely appear in the coming years. Musk’s past success in revolutionizing industries and his adoption of new technologies greatly increases the possibility of some kind of crypto-Twitter integration.

Best of all, you can now invest in this future. For those looking for less risky options, it makes the most sense to invest in Bitcoin or Ethereum. If you’re open to more risk and believe that Musk will do his best to make Dogecoin the world’s reserve currency, then it’s not unreasonable to invest in a chest coin at today’s prices.

The opinions expressed in the article are related to the consultancy firm and are not investment advice. It should be noted that the cryptocurrency market is quite volatile and unknown. Therefore, definitely do your own research for investing and trading.