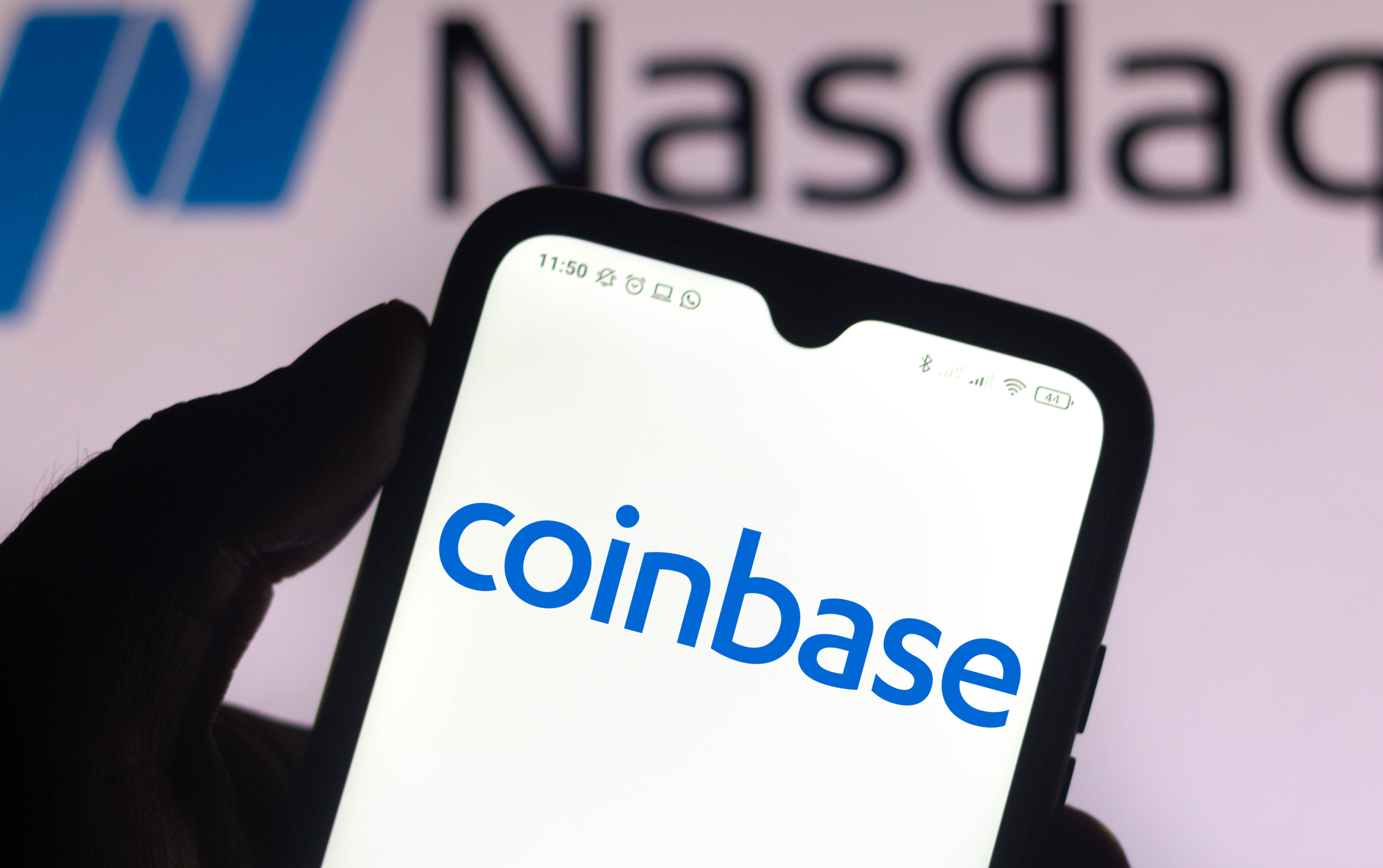 In a recent research report, Coinbase, the largest US Bitcoin and altcoin exchange, talked about the renewed roadmap of Cosmos (ATOM). He said that with liquid staking and monetization of “common security”, he is trying to position mid-chain security as the core application of Cosmos Hub. Here are the details…

Cosmos published a whitepaper last month recommending major expansions to the use of Cosmos Hub, the blockchain at the heart of the ecosystem. According to analysts Brian Cubellis and David Duong, the network “has a potentially critical role in a multi-chain future.” But analysts noted the revenues generated by its ecosystem in growing Cosmos app chains. He noted that very few of these revenues benefit local token ATOM holders. An application chain is a blockchain dedicated to running a single application.

The recommendations aim to enable Cosmos Hub to become a “reliably neutral security provider.” But it also plans to better align the holders of ATOM, the native token of Cosmos, with incentives mid-app chains. “In this way, they are trying to increase the possibility of ATOM to generate a cash premium,” the note said.

In the report, it was stated that the whitepaper was an argument. The advantages for the ATOM coin are not very clear, although valuable developments are pointed out that make it convenient to adopt in general. Coinbase said it is wary of proposed changes in monetary policy. Analysts question whether the potential benefits from Cosmos Hub Treasury’s future capital allocation justify the risk of losing value for token holders in the near term.

What are the developments in the ecosystem?

In addition to the developments mentioned above, ATOM’s metrics painted the coin bullish picture. According to some analysts, several measurements suggested a price increase in the near future. For example, after recording a decline, the volume of ATOM rose. ATOM’s Binance funding rate has also seen an increase over the past few days, indicating higher interest from the derivatives market. In addition, ATOM’s community volume has also increased, representing ATOM’s popularity levels within the crypto community.

Overall, Cosmos says it has solved some of the “most pressing problems” facing the blockchain industry. It offers an ecosystem of connected Blockchains. The origins of Cosmos can be traced back to 2014, when Tendermint, the main contributor to the network, was founded. A whitepaper was published for Cosmos in 2016 and a token sale was held the following year. At the time of writing, ATOM is changing hands at $11.16, down 1.81 percent. The coin is well below the record level of $44.7 recorded on September 20, 2021.

Alex Gloria
Previous articleBig News for These 3 Altcoins: Japan and Coinbase Joined!
Next articleAccount Hack on Famous Bitcoin Exchange: These Coins Have Been Stolen!