CNBC Announced: Keep Your Eyes on These 3 Altcoins! 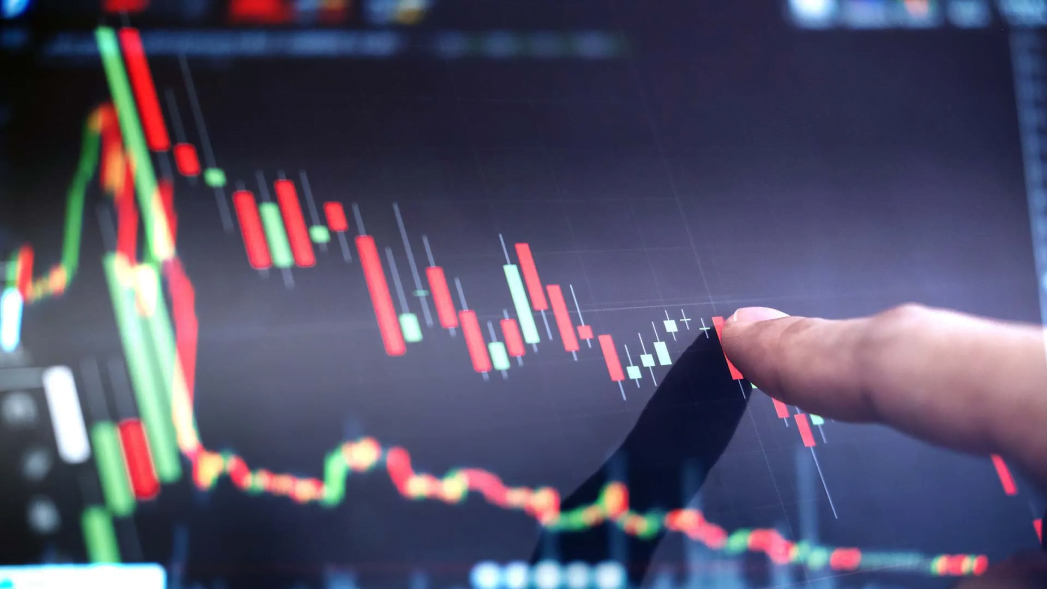 After spending the last two weeks in the green, the altcoin market is falling again amid the events surrounding the stock markets. However, despite the recent drop, some altcoins are in a good position to break the trend and take advantage this month. CNBC analysts list various factors for the three altcoins that could accelerate their rise in the coming days.

3 altcoins to watch out for this month

As a fan token, CHZ has been doing really well lately. It has earned over 82% in price at one point in the last 90 days. The next important news for Chiliz is the Chiliz 2.0 update, which is scheduled to launch in the 4th quarter of 2022. Upgrade process times will be improved on an obvious scale. It also makes gas prices 200 times more economical than Ethereum. Another development that will be a catalyst for CHZ in the coming days is the Football World Cup.

The mega event is scheduled to start on November 20. The two most eligible teams, Argentina and Portugal, have fan tokens backed by the Chiliz network.

Another altcoin project that has come to the fore in recent weeks was Polygon (MATIC). The Tier-2 scaling solution has been on the agenda with a number of giant affiliates throughout the year. For example, in early October, the police force of an Indian city of Firozabad partnered with Polygon to create a blockchain-based system. Polygon also announced its collaboration for Avatar NFTs of truth Reddit towards the end of October. Moreover, Meta recently hired Polygon to offer NFT market to Instagram users. Finally, investment giant JP Morgan performed the first DeFi process on Polygon.

In the midst of all these developments, the MATIC price has emerged as the best performance in recent weeks. Despite the approximately 17% decline, it still remains strong. It is currently trading above the 50 and 200-day EMAs. Analysts assume that MATIC will touch $1.5 before the competition with resistance in the coming days.

Chainlink is an Ethereum-based oracle platform. It feeds blockchains with external information. Chainlink announced its integration with 12 networks last week, including Arbitrum, BNB Chain, Ethereum and Polygon, just as it is in the midst of favorites from renowned analysts like Michaël van de Poppe. According to Poppe, LINK shows “a leap to continue real for $10.” Kaleo, another analyst, says LINK is significantly under-priced. Furthermore, in his new analysis, he stated that his current price of under $10 is “criminal”.

Koindeks.com As you follow, the platform is also preparing to release its new staking program Chainlink Staking v0.1. The project developers have announced a crowdsourced control over code4rena that starts on November 1 and will run until November 15. This will help improve the security of the v0.1 codebase and ensure a smooth launch of the staking program in December.

Alex Gloria
Previous articleMessage from Binance CEO Leaked: Why Was FTT Taken? Will there be a sale?
Next articleWhales Ambush These 2 Altcoins In The Binance-FTX Crisis!