CNBC Announced: Keep Your Eyes On These 3 Altcoins Next Week! 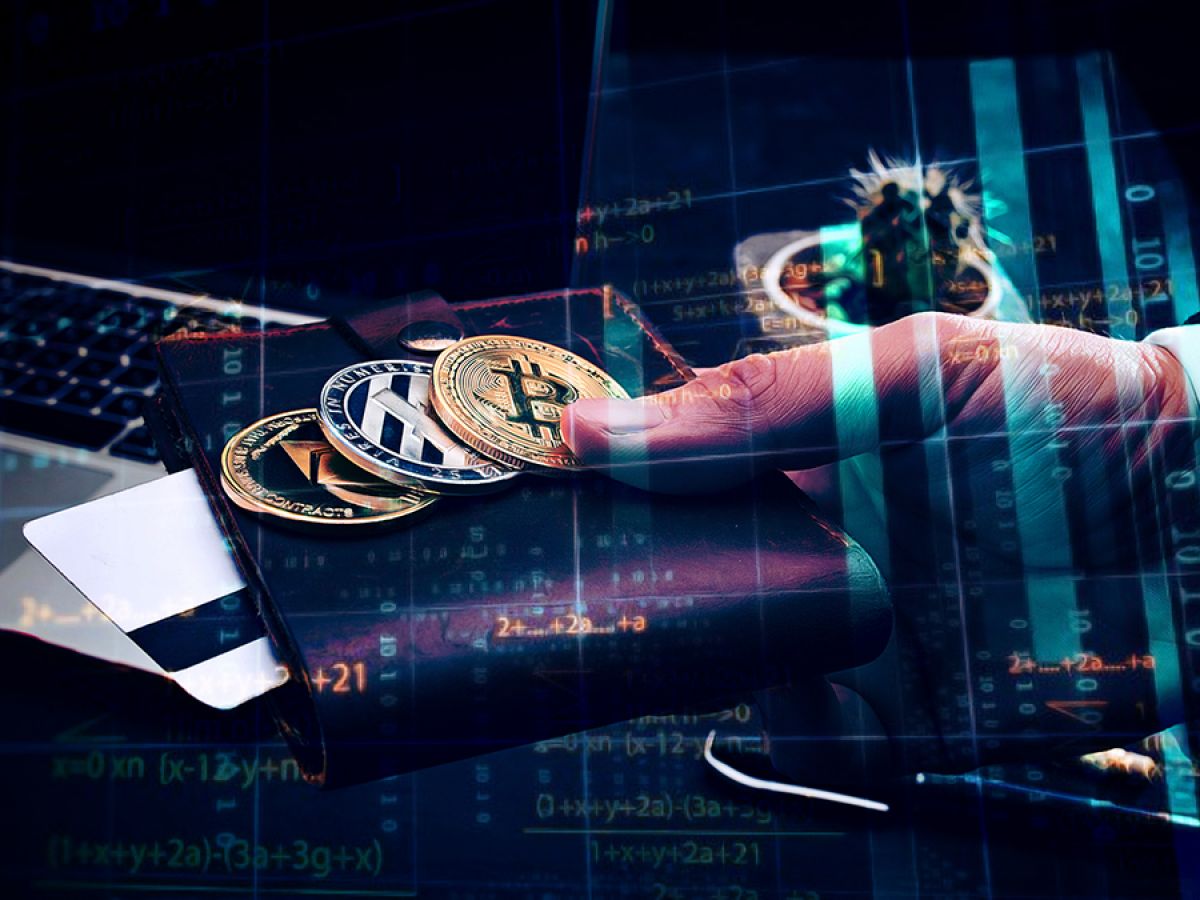 Cryptocurrencies are quite volatile. The price of an altcoin project can fluctuate drastically within days, hours, and even minutes. This makes it difficult to assume the market and to time your investments/trades. However, sometimes a crypto project hard forks an update that results in an almost certain price rally. CNBC shared some altcoin projects that have been the subject of such news recently. Here are the details…

Ethereum killer is one of the most promising cryptocurrencies overall. However, thanks to the Vasil upgrade, Blockchain will become faster, cheaper and more scalable. The update was positively reflected in the network’s native cryptocurrency ADA. It has rallied more than 5.50% in the last 24 hours and is trading at $0.4693 at the time of writing.

Even if the upgrade takes place, its features will only be seen after the next “epoch” (period). Considering that an era in Cardano usually takes five days, we should expect the upgrade to go into effect on September 27th. According to CNBC, this could lead to a further increase in the ADA price. In addition, Cardano is also working on Hydra, a layer 2 scaling solution that is expected to further increase process times and network prices for decentralized applications. Considering all these improvements, Cardano is one to watch out for in the coming weeks.

What to expect for Solana?

Solana uses a unique combination of proof-of-stake (PoS) and proof-of-history consensus mechanisms. This allows for a claimed speed of 50,000 processes per second (TPS), compared to 15 processes per second in Ethereum. With its dizzying speed, Solana is seen as a viable base protocol for decentralized applications, DeFi protocols, and even NFT projects. Koindeks.comAs we have also reported, Helium is one of the newest and most valuable projects considering moving to Solana.

Helium is a network of hotspot devices aimed at providing decentralized access to the internet. It is currently adding 5G capabilities and its hotspots can reach 200 times further than an ordinary router. Therefore, it is one of the most promising networks in the crypto market today. Helium developers considered Solana for its fast processing times and low prices. The move to Solana was added to Helium Beautification Proposal (HIP) 70 earlier this month and put to a vote.

This was enough for SOL to experience a 7 percent rise 24 hours after the HIP 70 was announced. According to the vote since then, 80 percent of users support the transition to Solana. Therefore, the latest merger of the two Blockchains should result in a positive price action for SOL, which has increased substantially by 4.6 percent over the past 24 hours.

Cosmos made headlines in August when investment manager VanEck said it was bullish on ATOM over the long term. While the excitement from this announcement has subsided, Cosmos is still a coin to watch out for as the Rho upgrade is scheduled to launch in the second half of 2022. The upgrade will bring better governance, performance and other features. Additionally, Cosmos worked with Solana to create a gateway in the middle of two Blockchains called Nitro. It will strengthen the future of DeFi for Cosmos and Solana by addressing the interoperability and composability of the two Blockchains.

Cosmos is one of the few coins to capture the bearish trend that has gripped the market lately, with an increase of 10.29 percent in the last 24 hours. At the same time, it is worth noting that ATOM is one of the few projects that has flashed green in the previous seven days. Finally, there is the “Rho” update in Cosmos.

Alex Gloria
Previous articleBig Names Have Invested Heavily In This Altcoin!
Next articleWhat Levels Will Bitcoin, DOGE and ETH See Over the Weekend?