Celebrity Holding These 4 Coins: This Will Be The First Multimillion Altcoin! 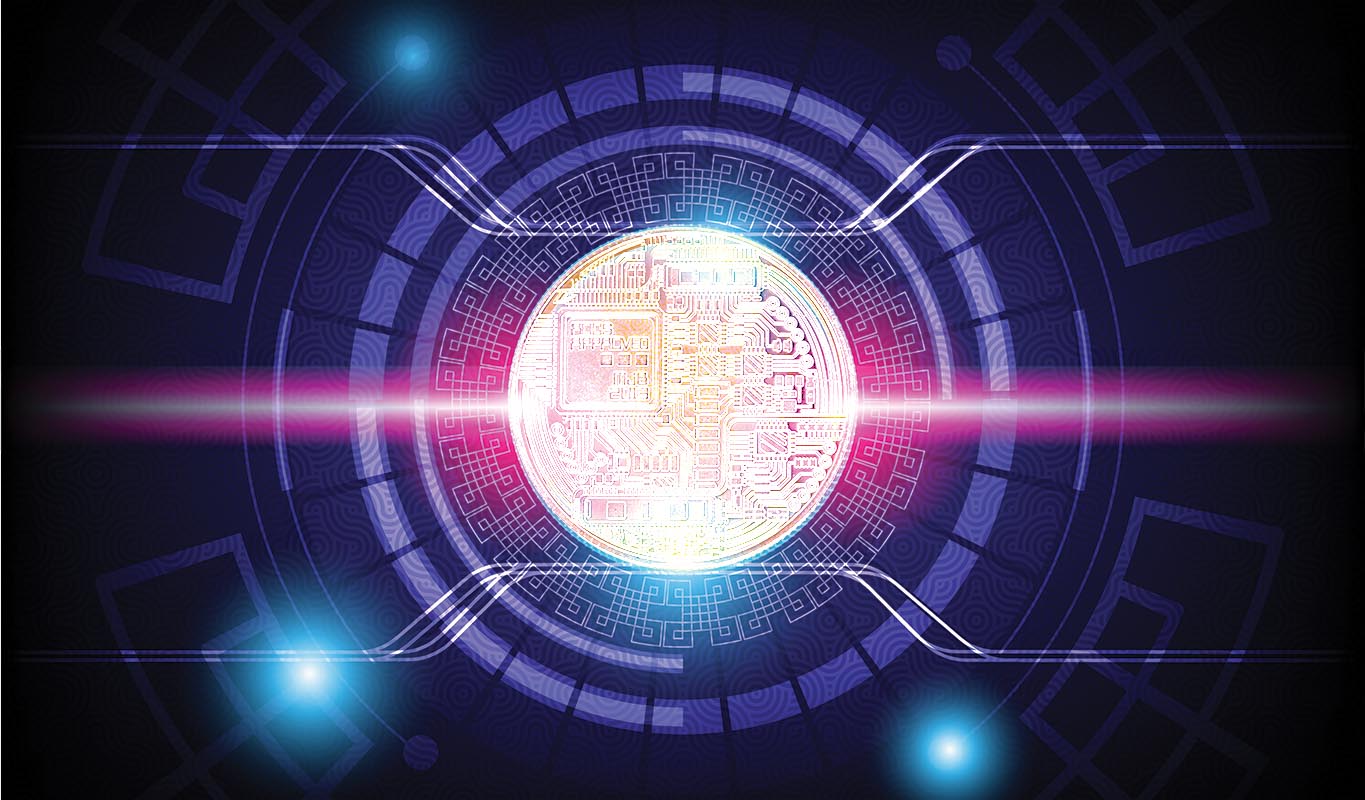 Eric Finnerud, known by the name of US record producer and XRP enthusiast E.Smitty, has a foresight for this altcoin project. E.Smitty claims that XRP could reach $1 million in the future. According to his latest post on his Twitter account, he says that XRP will be the first multimillion-dollar token.

Could this altcoin project actually be multimillion-dollar?

The legal process in the middle of Ripple and the US Securities Exchange Commission (SEC) continues. This prospect came after he gained access to Hinman-related documents that had been hidden for 18 months.

Ripple continues to pass the litigation process positively. But the Twitter community is responding to E-Smitty from a different perspective. One of the Twitter users responded to E-Smitty’s bullish view. The user wanted E-Smitty to be just hopeful and realistic. In addition, the user included the following terms

Things like this are deceiving people with HIGH improbable cost.

Another user says the following in response to Smitty’s post:

I’ve been holding XRP for years and I’m still saving every time it drops.

The famous name was showered with comments by crypto enthusiasts

As we have reported as Koindeks.com; During the ongoing litigation amid Ripple and the SEC, XRP failed to take advantage of the bull market. The altcoin, which has experienced a significant rise in the past weeks, has started to decline again. According to CoinMarketCap information, XRP continues to process at $ 0.4602 with a decrease of 0.78 percent in the last 24 hours. The native altcoin of the Ripple ecosystem has a 24-hour trading volume of $1,125,512,089 USD.

After the expectation of the famous name, crypto enthusiasts commented under his share. Another crypto enthusiast was more interested in XRP reaching $5.00. The user replied to the post, “Let’s check out 5.00 and I’ll be excited!” he replied. Finally, another crypto enthusiast shares a reply saying that if XRP is $1 million, there will be many trillionaires. Looking at the bottom of the comments section, a crypto user uses the following words:

Well, your opinion is not valuable. The facts will show! Do you have any expectations?

Alex Gloria
Previous articleBitcoin Not SHIB: These 6 Altcoins Offer Amazing Opportunities!
Next articleAltcoin Predictions from the Analyst Who Knows the End of the Bull Market!