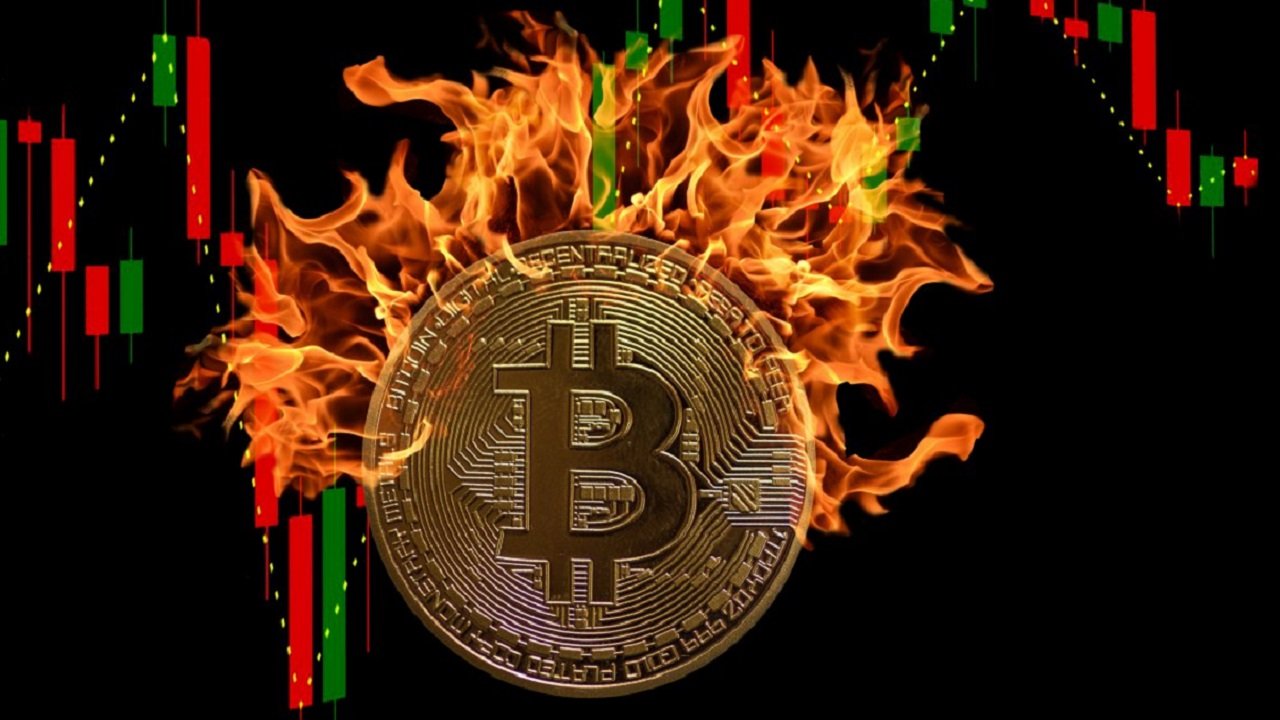 The cryptocurrency market is experiencing its biggest tragedy since the Terra (LUNA) event. Analysts said, “Bitcoin has seen the base, it’s time to rise to the top,” and suddenly the needles turned into disaster. An analyst famous for his successful Bitcoin claims, the president talks about $10,000 for crypto. Another analyst says $12,000. In this middle, other analysts also bring estimations to the language.

“Bitcoin could find next boost at $10k”

Koindeks.com As you’ve followed on , the collapse of FTX has turned the market upside down. The market is literally dying in blood. Naturally, this causes analysts to update their claims. Mike McGlone, a leading commodities analyst at Bloomberg Intelligence, says what happened isn’t the worst now. The analyst shared the following on Twitter:

It’s possible that Bitcoin, crypto crash could trigger macroeconomic dominoes. The collapse of Bitcoin and crypto assets will likely trigger capitulation in many markets that are under pressure this year.

The analyst states that Bitcoin’s drop below $18,000 and the collapse in altcoins will lead to the surrender of sell stops in many of the markets that have been under pressure since the beginning of the year. He notes that this will cause macroeconomic dominoes to fall.

Mike McGlone highlights that the massive reversal of risk assets became clear today as Bitcoin plunged into the $17,600 region. The analyst warns that the fall of FTX is only a shock to the crypto market. However, he says that if this triggers a macroeconomic domino drop, the crypto’s downfall will likely be much more of a nuisance. According to the analyst, therefore, it is possible for Bitcoin to find the next reinforcement at $ 10,000.

Bitcoin’s (BTC) hope of exiting the bear market was hit hard by the collapse of FTX. As a result, president crypto has fallen to its lowest level in almost two years as the bulls seem desperate. Accordingly, senior analyst Jim Wyckoff suggests that the bears have a technical advantage that translates into a possible always Bitcoin price correction. According to Wyckoff, the FTX crisis has generally eroded investor confidence due to a ‘serious liquidity crunch’ in the market. In this context, the analyst makes the following assessment:

The bears quickly gained technical strength to suggest more bearish price pressure in the near term. The market is still humming about the chaos in the crypto markets on Tuesday, which splashed into the buy-in-safe-haven gold and spiked the yellow metal and silver prices sharply.

In the middle, crypto analyst nicknamed AltcoinSherpa suggests that, given current market conditions, the next Bitcoin price action will likely mimic historical trends. According to the analyst, it is possible for Bitcoin to drop to $12,000, a level that will create strong resistance. In addition, the analyst admits that the $20,000 reinforcement has been ‘solidly broken’. In particular, the analyst states that if it reaches the $12,000 level, Bitcoin will likely pull the buying pressure.

Another crypto analyst, Michaël van de Poppe, says that the $10,000 correction is still valid. However, he notes that this will depend on how the market reacts to the crisis. Based on this, the analyst makes the following statement:

Can BTC drop to $10k? By no means is this a possible possibility. Or it is possible to drop to 12-14 thousand dollars. It all depends on how things will develop from here. However, I wouldn’t dare short Bitcoin here. On the contrary, DCA and investment make sense.

The bearish outlook extended to Bitcoin techniques as well. In particular, a summary of one-day techniques, similar to the moving averages at 14. It also points to a ‘strong sale’ at 16. Elsewhere, the oscillators ‘sell’ show 2.

Alex Gloria
Previous articleNot Just FTT, Solana: These Altcoins Can Dump, Too!
Next articleFTX CEO Deletes Those Tweets! What Will Happen Now?