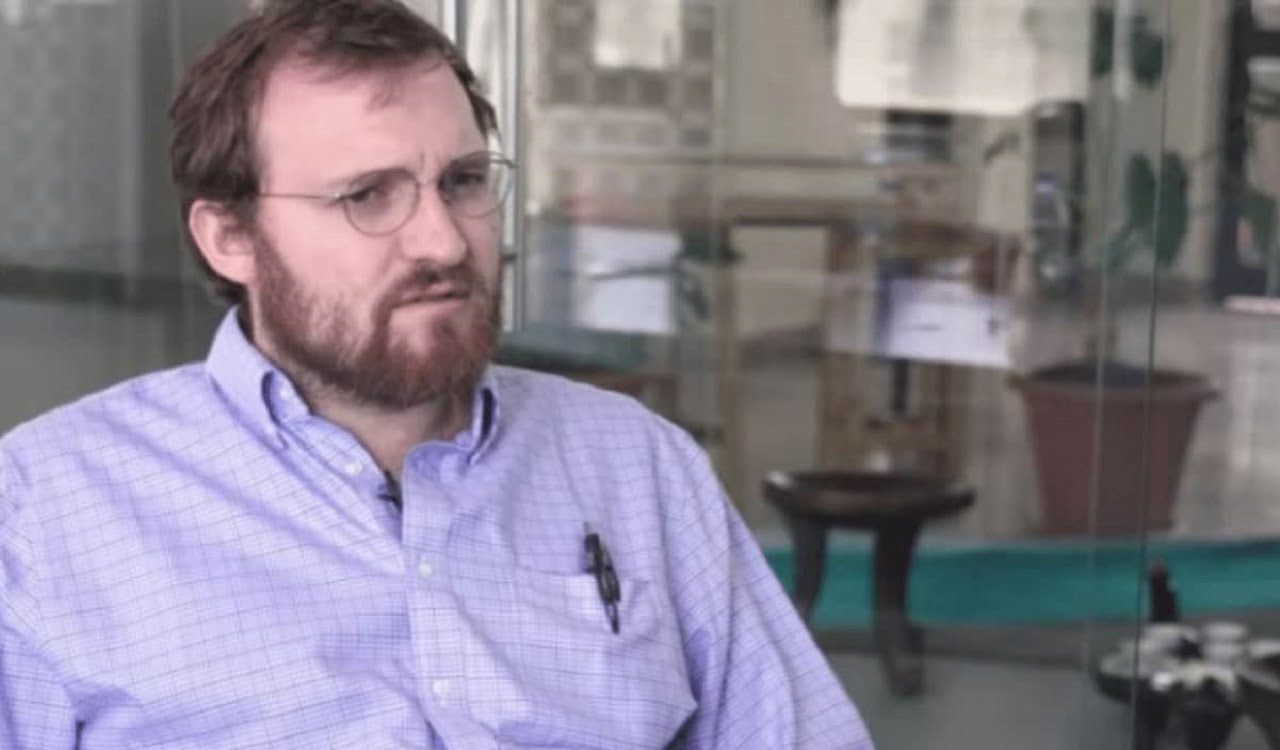 Although the cryptocurrency market sometimes tries to make a breakthrough, this attack fails for different reasons. The market, which took off with the wind of Ethereum Merge for a while, hit the aggressive Fed wall and went down. However, Cardano founder Charles Hoskinson explains the catalyst he believes could end the crypto decline and ignite the “mega bull market”.

Cardano founder: If this happens, we will see a mega bull market

Leading altcoin Ethereum (ETH) has successfully completed the long-awaited Merge upgrade. Subsequently, Cardano (ADA), an Ethereum competitor, also implemented the Vasil Hard Fork. Valuable developments such as these in the cryptocurrency market serve as valuable catalysts under ordinary rules. However, in harsh winter conditions, their flames are quickly extinguished. However, the Cardano inventor talks about a development that will end the crypto winter. Accordingly, he says he has identified the catalyst that will spark a massive industry-wide rally.

Cardano creator Charles Hoskinson discusses the state of the crypto market in a new interview. Hoskinson says that if the US government passes the Financial Innovation Act, the crypto markets will start their mega bull run. Hoskinson notes that the passage of this law will encourage institutional investors to flood the crypto markets with capital. He also states that it will drive him to reduce the regulatory risks associated with investing in digital assets. In this context, Hoskinson makes the following statement:

Since joining, I have seen seven bull-bear markets in the cryptocurrency space. This is no different from the current market. It may take 18 months, or it may take two years. It may even end at the end of the year. Nobody knows this. It could be a random Sunday. However, if America passes the Financial Innovation Act, a large amount of corporate money will come in. In addition, all crypto-related regulatory risks will be eliminated. So we’ll likely see a mega bull market.

However, Hoskinson states that it is possible for the markets to go in another direction if some regulators, such as Gary Gensler, the US Securities and Exchange Board (SEC) Leader, are given more authorization. Based on this, he comments:

If people like Gensler are empowered, there will be a great deal of litigation. In this case, it is possible to see a mega bear market take place. In this case, all these poor entrepreneurs are simply thrown out of their jobs by the rude government.

Alex Gloria
Previous articleInvestors Bet on SHIB: 35,000 Over 3 Months!
Next articleEthereum, Tezos and DOGE: These Levels Expected Next Week!