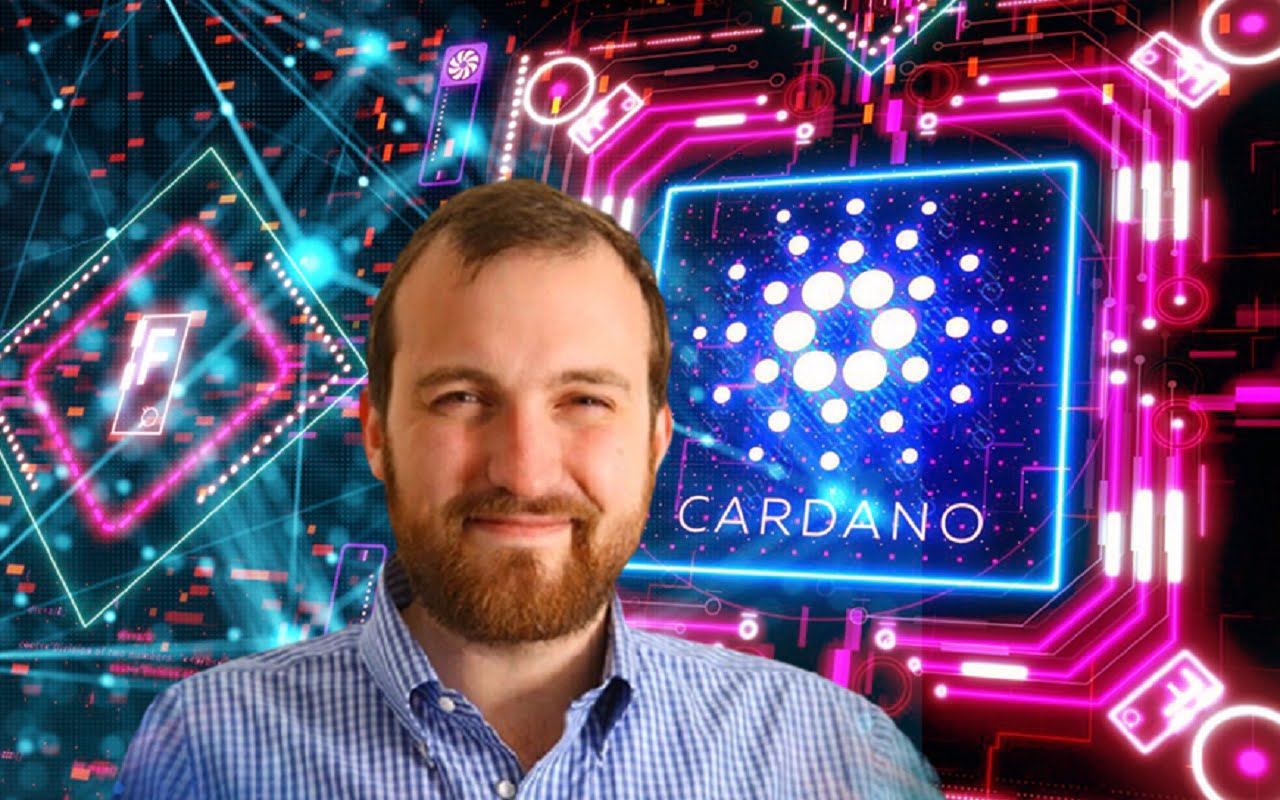 There is a lack of excitement in the cryptocurrency market. Although altcoin projects make updates, partnerships and new developments, they do not leave a long-term impact. For Cardano (ADA), the Vasil Hard Fork was very valuable, but its fever quickly died down in the winter market. Cardano founder Charles Hoskinson sparked excitement in the Cardano community with a new announcement earlier today.

“Something special is coming for Cardano (ADA) in November”

Charles Hoskinson argued that “something special” was coming in November. However, he refrained from going into further details. “Something special is coming in November,” Hoskinson posted on his Twitter account, adding an animated GIF. A slogan sung by the character Professor Farnsworth from the 1999 animated TV show Futurama. The chest is widely used by anyone who talks about something particularly good.

Koindeks.com As you follow, Cardano rolled out the much-anticipated Vasil upgrade in September, after months of delays. The ADA token has seen a precious rally as far as the upgrade. However, he hasn’t made any progress since then. At press time, Cardano was trading at $0.3552, up 1.68% on a daily basis. However, the altcoin has lost over 4% in the weekly timeframe. In addition, it is 88.5% off the all-time high of $3.10, which it saw about a year ago.

In a recent conversation with popular YouTuber Ben Armstrong, Hoskinson said that the Cardano network is in a ‘wait and see’ phase following the release of Vasil Hard Fork. Hoskinson argues that on the stakeholder side (especially when it comes to bridges, standards and certifications) a lot of things are expected to happen.

The Cardano inventor says it’s the ‘biggest surprise’ that Metaverse, GameFi, and Non Fungible Tokens (NFTs) are coming to an end on Cardano. “It has brought a lot of new players into our space,” he adds.

Koindeks.com As we reported, Hoskinson recently called Ripple members’ arguments against the SEC a “major conspiracy.” That’s why Hoskinson got a significant reaction from the XRP community.

This time around, the Cardano inventor said that XRP fans ‘muddy the waters’ with his statements. He also reiterated that this situation has made it difficult for the industry to support Ripple. He stressed that he does not want to accuse the entire state institution of committing misdemeanors. Hoskinson also argued that XRP fans are fueling divisiveness rather than gaining much-needed allies. Accordingly, he criticized the “free pass” narrative put forward by XRP fans.