Cardano, DOT, ETH and LEFT: These Levels Available Next Week! 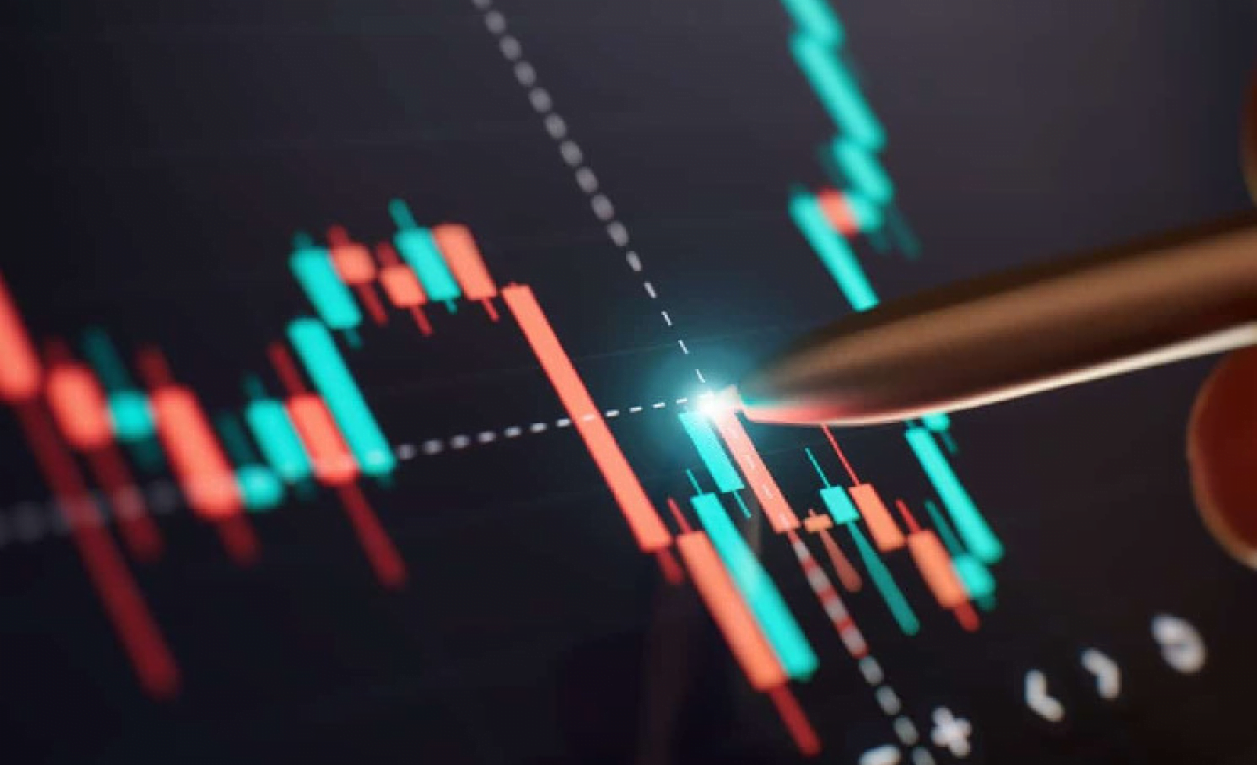 The cryptocurrency market has slumped to $876.3 billion, losing $30.4 billion in volume since last week. The downward move was supported by the US inflation data and the rising projections for the Fed’s 75 basis point rate hike in November and December. Now, new technical indicators show a decline. In this post, let’s take a look at the week’s levels starting October 17 for Cardano, DOT, ETH and SOL, accompanied by analyst Bob Mason.

ADA price is trading at $0.3678, down 12.5% ​​since last week. Despite the decline in Friday and Saturday sessions, it briefly recovered to $0.382 before turning into the red. Network updates continued their downward trend as post-Vasil project numbers exerted downward price pressure. On Friday, the Cardano team shared its weekly development report as of October 14. Highlights from the report:

Polkadot’s network updates failed to provide reinforcements despite an increase in development activity. Recently, Kusama provided a detailed report on network activity that includes the total number of projects in ecosystems. Looking at the trends, a real DOT move to $9.68 suggests a move to $10.00 followed by a move to $10.73. Additionally, the DOT could see a clear rise from the $10.73 high to $16.44 in May. DOT will need to break the September high resistance at $8.05 to support a shift in sentiment. However, the DOT will need to avoid the weekly low of $5.65 to prevent it from continuing to slide below $5.00.

NFT and network updates further added to the downward pressure, along with news of the Mango Markets hack and the NFT bear market SOL price negative. Trends give a true move to $48.42 giving the bulls the chance to run May’s high of $95.19. SOL will need plenty of leverage to get out of $75. However, an accurate move to $27.4425 for October would consider June and a year low of $25.78.

Alex Gloria
Previous articleBinance Traders Are Playing With ATOM And These 14 Coins!
Next articleExperienced Analyst: This Altcoin Will Overthrow Ethereum!