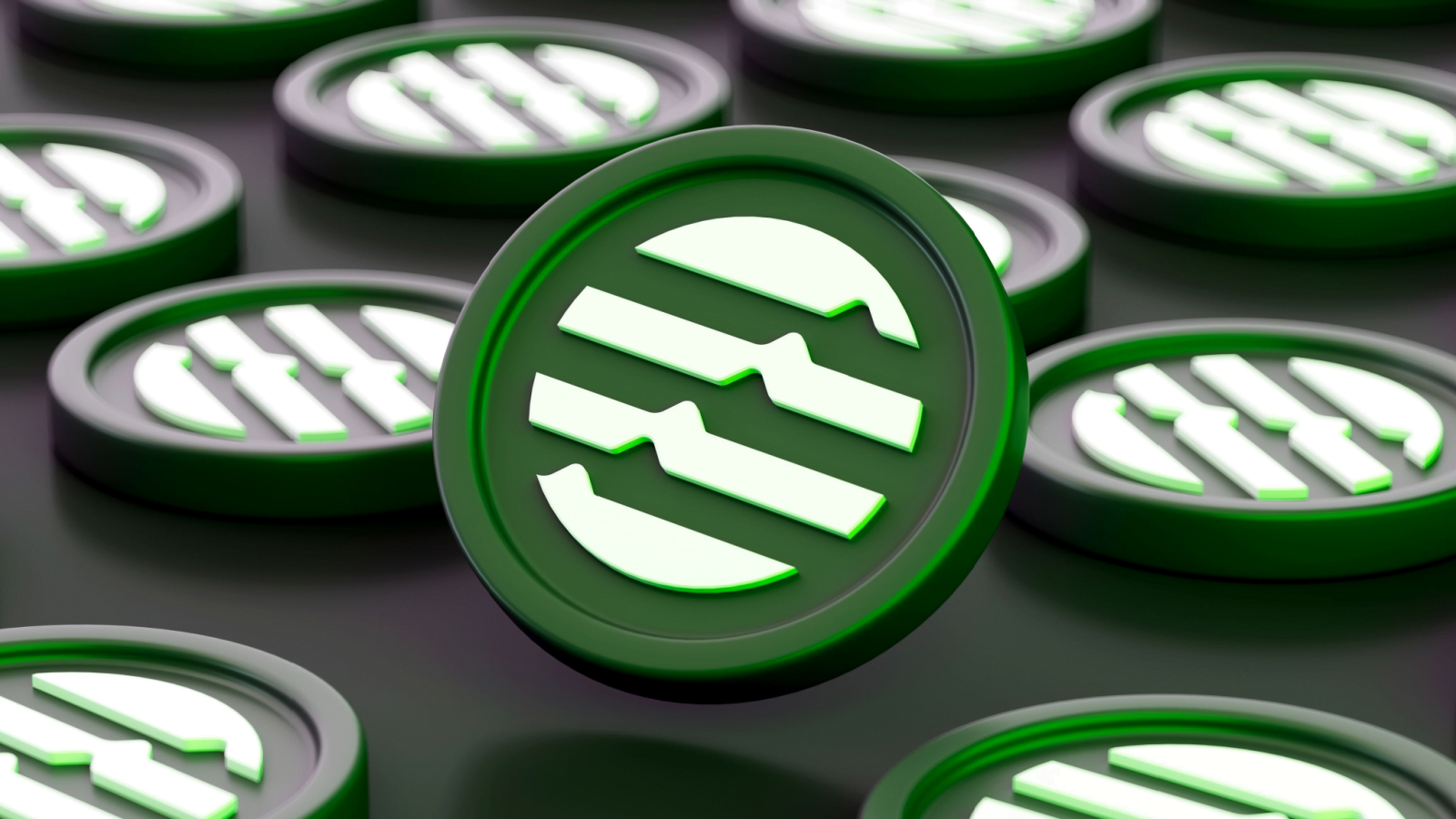 There are new developments for Aptos (APT), which has recently entered the market and has been known since its entry. A new DEX has been announced on the Aptos network. Also for a networked ecosystem, $3 million has been invested. Here are the details…

Aries Markets, an Aptos-based DEX, recently announced it’s live on the mainnet. The decentralized exchange has taken an iterative approach to launch only a few particularly “soft” launches at the moment. Among the features that DEX currently offers are lending-taking, trading and global account management services. Aries Markets added that the process feature will launch soon, if not quickly.

At launch, Aries will support four cryptoassets: Aptos (APT), Solana (SOL), zUSDC (layer-zero), and USDC (on the Wormhole Bridge). The group behind DEX plans to add more cryptocurrencies. At the same time, it hopes to have a stable depth of liquidity. Following the announcement, Aries Markets became the first borrowing and lending protocol launched on Aptos. The team used the following terms:

The expected day has come, Aries Markets Mainnet is here! As the premier borrowing and lending protocol on Aptos, we are excited to announce that Aries Markets is on track to our next milestone.

On the other hand, an investment of 3 million dollars came to Martian, the crypto wallet affiliated with Aptos (APT). Martian, a web3 wallet, has announced the type of sale managed by Race Capital. FTX Ventures announced that it has closed a $3 million pre-seed financing type with participation from Superscrypt, Jump Capital and Aptos. Martian wants to speed up the process of recruiting proceeds. It also plans to use it to develop new wallet features to attract crypto users.

With numerous new applications on various Blockchains, Martian offers ease of use with its easy web3 wallet. In just a few steps, Martian users will have the chance to interact with decentralized apps on Aptos. They will also be able to start buying tokens or trading NFTs.

APT continues to be popular

In the middle, Aptos is one of the most recognizable cryptocurrency projects right now. Koindeks.com As we reported, Aptos is a Proof-of-Stake L1 network developed by the individuals involved in the Diem project of the Meta group. The cost of the project, which attracts high-end investors such as Andreessen Horowitz, is $ 1 billion. The native cryptocurrency of Aptos (APT) is currently listed on major exchanges such as Binance, KuCoin, Coinbase. At the time of writing, APT is trading at $8.10.