Brazilian Companies Have Bitcoin and These Altcoins in their Balance Sheets! 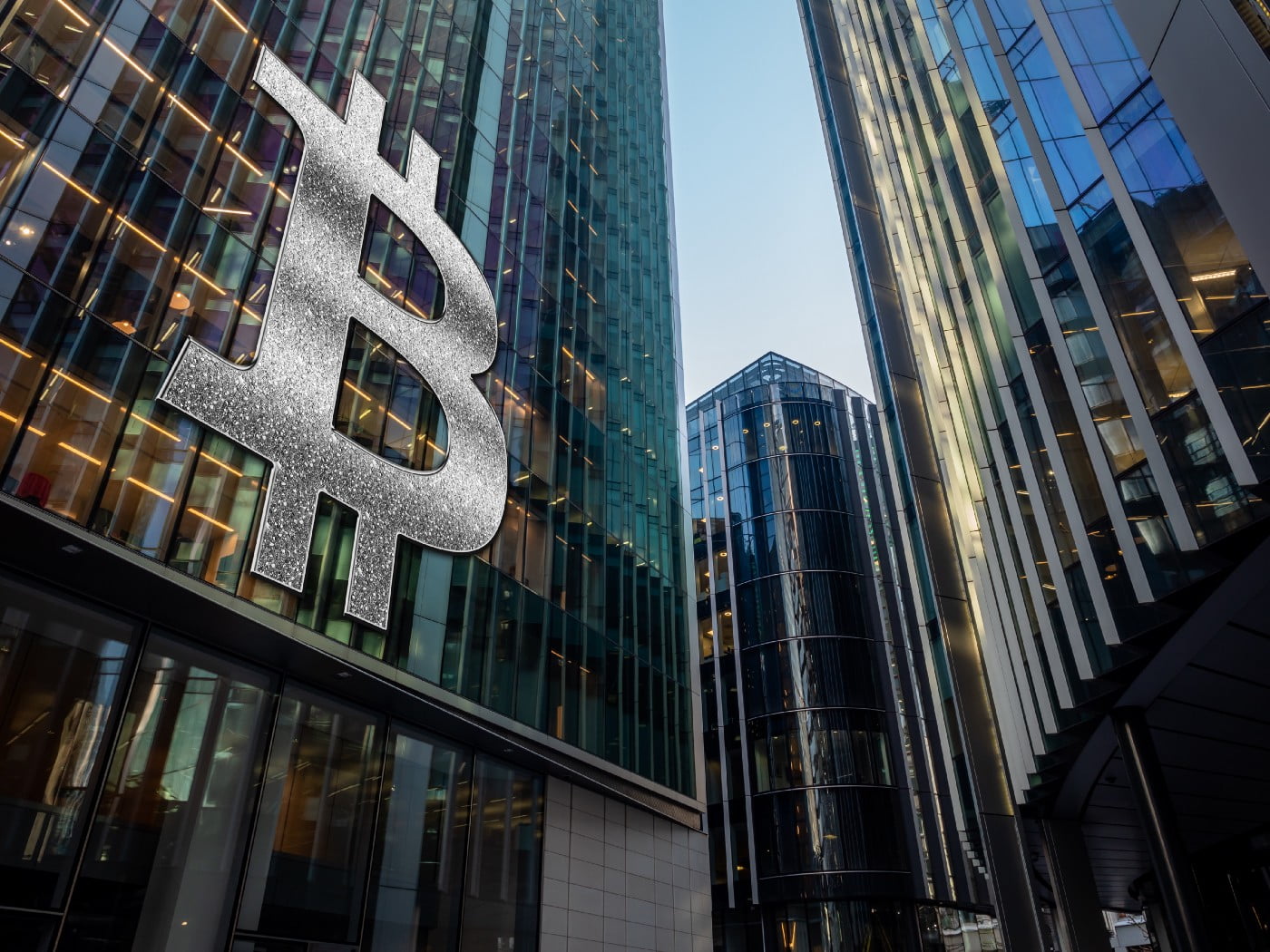 Brazil’s tax office published different information about August. The report revealed that over 12,000 companies own Bitcoin and altcoins, the largest metric ever recorded. Here are the details…

Influx of Bitcoin and altcoins in Brazil

The number of companies with cryptocurrency in Brazil reached new record levels with the prestige of August. Behind the rise are increased reliance on cryptocurrencies and high inflation rates. According to local media reports, the country’s tax office, Receita Federal do Brasil (RFB), also known as Brazilian Federal Revenue, registered 12,053 organizations that declared crypto on their balance sheets in August 2022.

The figure marks a 6.1 percent increase from 11,360 companies in July. In addition, the highest level of company registrations with crypto assets to date was made this month. RFB stated that Bitcoin is the most recognizable cryptocurrency held by institutions. He noted that stablecoin Tether followed suit. However, the number of individual Brazilian investors holding crypto fell to 1.3 million in August compared to the previous month.

The cost of total declarations also fell slightly, possibly due to the state of the crypto markets. A total of $2.1 billion was seen in August. This number marks a drop from $3.4 billion in July. USDT, the stablecoin pegged to the US dollar, had the most per transaction. It moved over $1.42 billion in approximately 80,000 transactions in August. It equated to an average of $17,500 per process.

BTC ranks first in terms of number of processes

BTC came in second with almost $270 million in processes, but ranked first in terms of the number of processes. It surpassed 2.1 million on this metric and traded at a much lower average process measure of $130. It was noted that the stablecoin USD Coin fell from third to fifth place from July to August. USDC has been replaced by Ethereum and the Brazilian Real pegged BRZ coin. According to the Bitstamp “Crypto Pulse” report for September, Brazilian belief in the cryptocurrency remains high. 77% of citizens state that they trust crypto assets.

Multiple financial firms in the country partnered with brokerage giant XP Inc, integrating crypto exchange services, and payments app PicPay in August. Thus, it started offering cryptocurrency services. Koindeks.com As we reported, the crypto exchange Binance has also increased its efforts in the country. He has doubled the number of employees on his team since March. It opened two new offices on October 4th. Brazil’s inflation rate reached 12.1% in April, the highest level in 26 years.