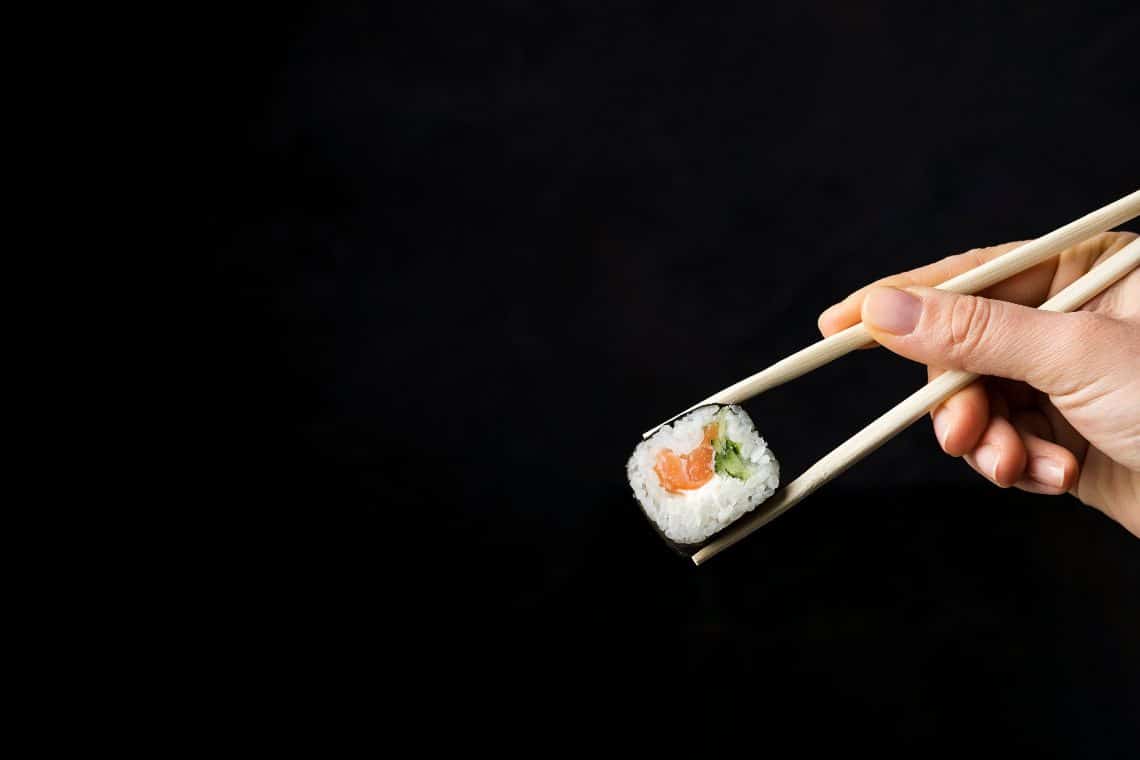 The new CEO of decentralized exchange SushiSwap (SUSHI) faced fraud and other charges. Upon the accusations, Jared Gray recently tried to defend himself. Here are the details…

Details of the allegations: He stole 70 percent of the supply

Koindeks.com As we reported earlier this month, Jared Gray was named the new “boss” by Sushi DAO. However, in 2019, Gray was accused of stealing funds from the crypto community through a project called ALQO. According to the accusations, Gray stole 70 percent of the total supply with his ALQO wallet called Liberio. In 2020, it was also claimed that he renamed ALQO as EONS and switched from his own chain to an Ethereum-based chain to cover the traces. There’s also more thesis that he’s developing under the name Bitfineon and getting listing prices for an exchange. It should be noted that this exchange has never entered the market.

On October 11, Jared Gray tweeted in defense that “the accusations against me are by no means without fault.” He argues that his partner stole the funds with the promise of “raising funds to launch the Bitfineon exchange” in 2019. He said that real scammer Kevin Collmer was fired from the project. He even mentioned a Medium post stating that affected users were being refunded. Gray used the following terms:

I have always acted in an honest form in this area. You can directly reach everyone I have worked with for years. What the crypto community on Twitter wanted to review was my failures, but that’s okay.

Other arguments were that Gray had a horse abuser, although no random proof was offered. Twitter, as usual, reacted to this issue with a “boom of memes”. There was even a new chest token called HORSHE created. Its price rose as much as 6,000 percent.

On the upside, SushiSwap’s native token SUSHI tumbled 8.6 percent. SUSHI has erased much of the progress Gray has made since his appointment. It is currently trading at $1.24. According to the information, SUSHI has lost 95 percent of its value since 23.38, the all-time high in March 2021. As it is known, SushiSwap (SUSHI) is an example of an automatic market maker (AMM).

An increasingly popular tool among cryptocurrency users, AMMs use smart contracts to create a market for a random pair of tokens. In September 2020, SushiSwap capitalized on the popularity of the decentralized finance (DeFi) movement. It was released as a fork of Uniswap. SushiSwap aims to diversify the AMM market. It also offers rewards for network participants through its token SUSHI.

Alex Gloria
Previous articleToday is the Big Day for These 16 Altcoins: Here’s What They’ll Be!
Next articleMysterious Whale: The Charts of These 2 Binance Altcoins Are So Bright!