Blockchain Announcement from the Presidency: This Altcoin and Date Given! 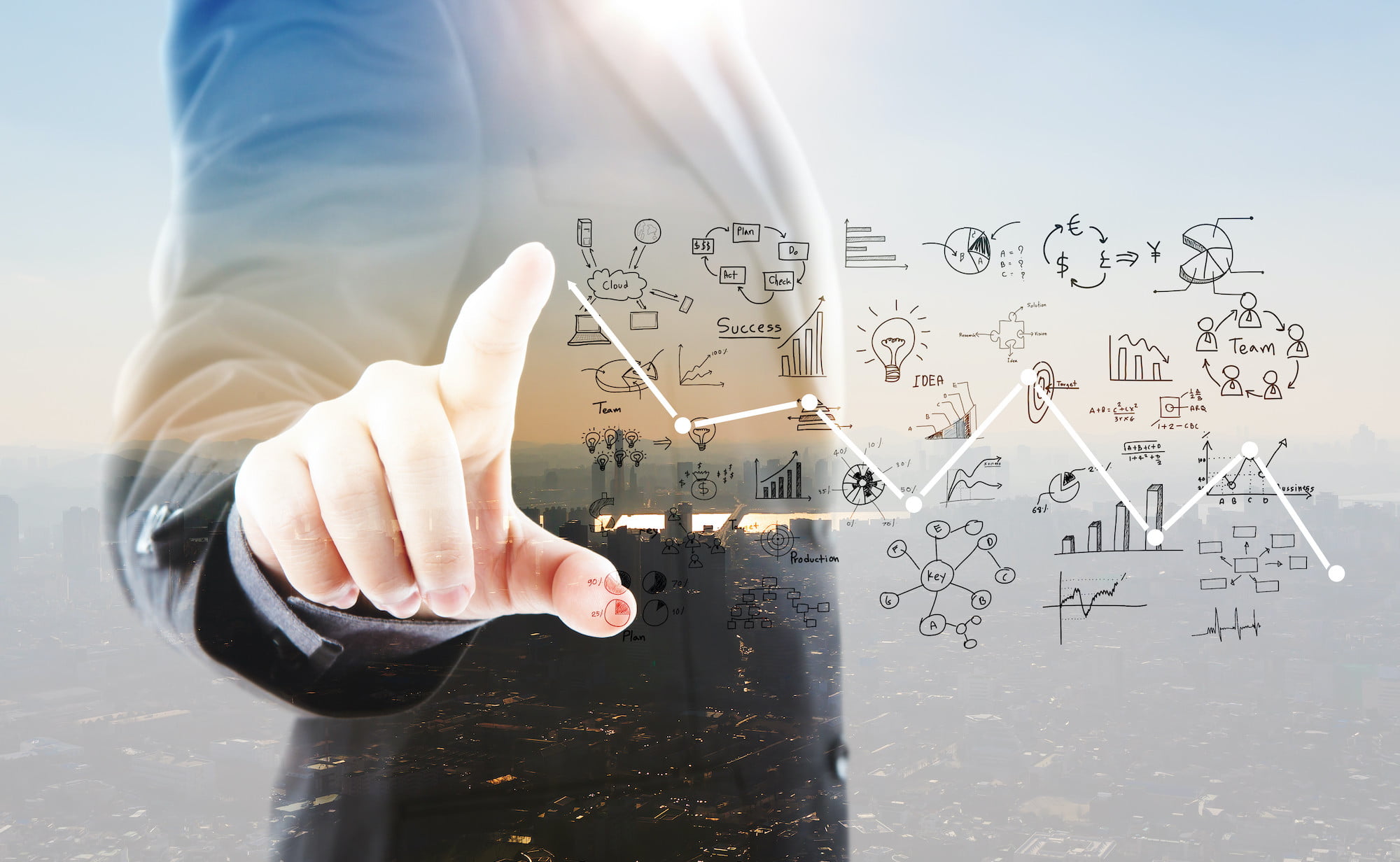 Presidency Digital Transformation Office has posted a new tweet for the event called “Digital Turkey Blockchain Hackathon”. In his tweet, it did not go unnoticed that he tagged the Turkey account of Avalanche, behind the well-known altcoin AVAX. Here are the details…

Koindeks.com As we have also reported, the Presidential Digital Transformation Office made a hackathon announcement. While the Digiathon2022 project was mentioned recently, the details regarding the subject were announced last night. He announced in a tweet last night that the applications for the “Digital Turkey Blockchain Hackathon”, which will be held for the first time this year, have started. According to the announcement, applications for the event, which will be held with the theme of e-Government services, start on “digiathon.com” on September 28.

Meanwhile, the Digital Transformation Office tagging Avalanche’s Turkey account did not go unnoticed. Thereupon, a tweet was posted from the Avalanche Turkey account. According to the tweet, Avalanche will distribute various prizes based on Avalanche (AVAX) at the hackathon. The following terms are included in the tweet, which is the subject of the word:

Various AVAX-based rewards will be distributed at the event, where the participants are expected to contribute to the “National Technology Move” by developing digital and innovative solutions for e-Government Gateway (@ekapi) services with their blockchain skills.

Blockchain is planned to increase interest with Hachathon

The Presidential Digital Transformation Office stated in its previous statements about the hackathon that they “aim to attract the attention of all citizens interested in technology to Blockchain”. In addition, the words “We aim to pave the way for innovative Blockchain projects with the technical infrastructure we will offer to the public and universities” were used. Participants of the Hackathon will develop “digital and innovative solutions” for e-government gateway services.

So, what is Avalanche (AVAX) in the announcement? Avalanche is an open source and smart contract compliant platform built for developing decentralized applications (dApps) and enterprise blockchain protocols. Being open source means that the distributed ledger technology (DLT) used by the platform is completely transparent and accessible to everyone.

After its mainnet launch in 2020, Avalanche has worked to develop its own DApps and DeFi ecosystem. Different Ethereum-based projects such as SushiSwap and TrueUSD have integrated with Avalanche. Moreover, the platform is always working to improve interoperability in the middle of Ethereum with its ecosystem, such as the development of bridges. At the time of writing, AVAX is changing hands at $18.20, up 6.36 percent. The cryptocurrency ranks 16th with a market cap of $5.3 billion. In addition, the process volume has increased by 48.28 percent in the last 24 hours.