Bitcoin Whales Ambush At This Level: They Will Sell BTC! 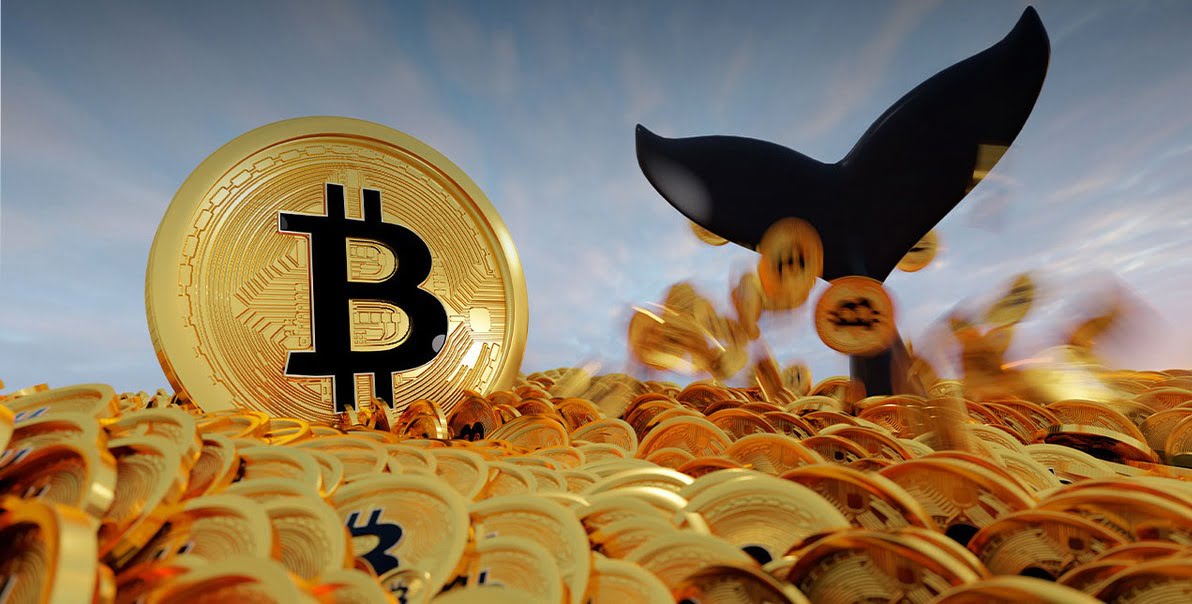 Bitcoin (BTC) rallied as bulls faced whale-sized sellers. It made a good comeback after the September 28 Wall Street opening. All right, what’s next?

The data indicated that BTC/USD hit $19,656 on Bitstamp. In other words, it showed that BTC gained over $ 1,000 during the day. The S&P 500 and the Nasdaq Composite Index rose 1.5 percent and 2.2 percent, respectively. Now, the analysis warns that the area of ​​around $20,000 is in line with large volume traders looking to continue making profits.

Analysis source Material Indicators pointed to the BTC/USD chart on Binance. “The brown color poured into the BTC reinforcement to minimize the price volatility indicates Mega Whales,” he commented. The snapshot below confirmed much of the pending resistance quickly below the $20,000 border. Material Indicators said they were wondering if the resistance/support conversion at the $19.5K level would affect another rise to the US dollar.

In the middle, on-chain analytics platform CryptoQuant analyst Maartunn shared his downside forecast, recording a wide bidding space in the middle of $18,000 to $18,500. This area was currently worth approximately $65 million. It was potentially a fulcrum pad. Koindeks.com As we reported, the region below the June low of $17,600 lacked bid footing. It was said that this created an unmistakable potential of $12,000.

Popular Twitter account Cheds warned that “the bulls are starting to celebrate”. In terms of the strength of the current bounce, traders were skeptical. Currently, the BTC/USD pair is changing hands at $19,440 with a price gain of 2.8 percent. The cryptocurrency has experienced a 4.8 percent jump in the last 7 days.

Markets are also affected by macro developments. What stands out today in the macro space is the attack from the Bank of England. After financial disorder hit the currency and bond markets, the UK turned to cash easing (QE). The Bank of England started an immediate recovery for GBP/USD after the pair hit all-time lows.

Already recording a two-year high, the US dollar continued to rebound its benefits. At the time of writing, the US dollar index (DXY) looked set to return below 113, down 1.5 points on the day. “We will end the week strong for Bitcoin and Equities as we enter Pumptober,” said analyst named IncomeSharks. The analyst mentioned that historically, there was an increase in October.

Alex Gloria
Previous articleLast Minute for Cardano and These 9 Altcoins: Affiliate, Listing…
Next articleAnalyst Freaked Out: This Altcoin On Binance Could Do 10x!