Bitcoin Master: These 2 Will Do 10X More Affordable Than Commodities! 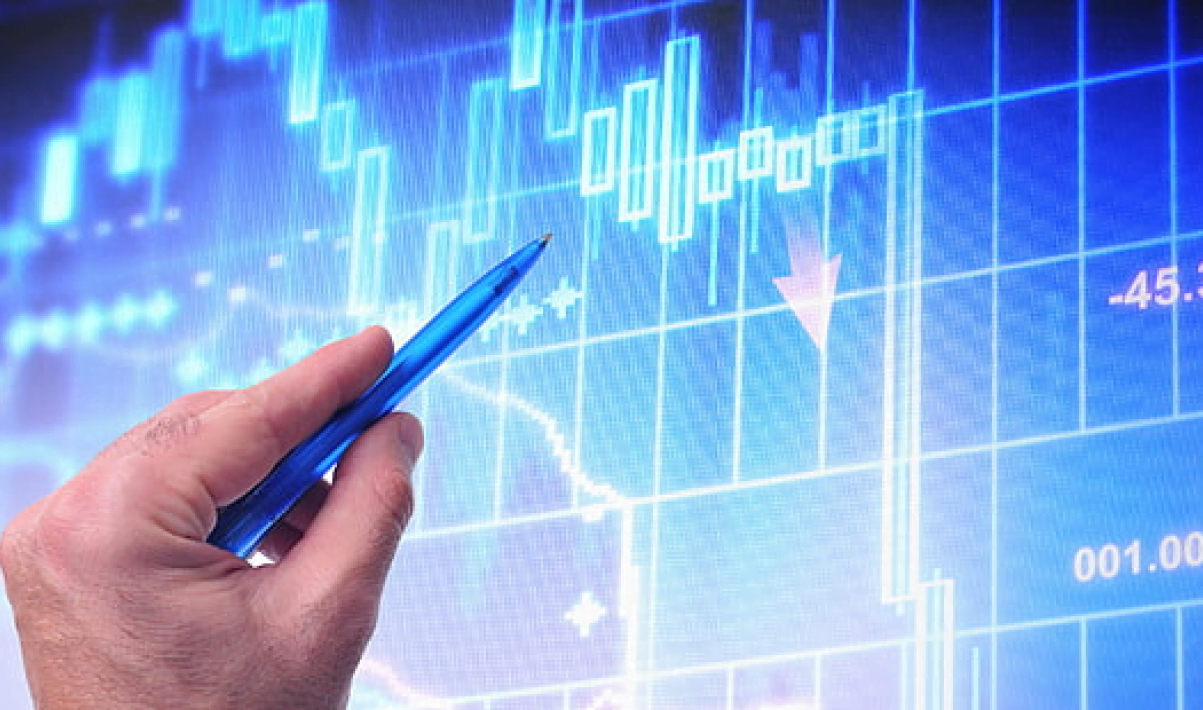 Mike McGlone, a senior analyst at Bloomberg, said that cryptocurrencies will overtake commodities in the coming years. Bitcoin master talks about two assets that will make the difference up to 10x.

Mike McGlone said that by the end of the year, the Fed will stop interest rate hikes and that Bitcoin will rally because of it. He also predicted that the commodity market will cool over the next year. According to the crypto phenomenon, Bitcoin and gold will open the difference up to 10 times in this process.

McGlone said the Fed’s aggressive fiscal tightening is nearing its end. The Fed announced its third consecutive rate hike of 75 basis points last week. According to reports, the federal funds rate could reach 4.3% by the end of 2022 and 4.6% by early 2023. Analysts are forecasting a 75 basis point increase by November and a 50 basis point increase in December. Mike McGlone, senior commodity strategist at Bloomberg, commented on the situation:

The number of rate hikes by central banks is at an all-time high as global calm approaches. Deflationary effects from low commodity and risk asset prices may be the only way out that should support the price of gold and its digital counterpart, Bitcoin.

Bitcoin master confident that rally will come after pullback

But McGlone is confident that after this valuable pullback, Bitcoin and other cryptocurrencies will quickly resume their bullish trend once the Fed’s tightening cycle ends. McGlone adds:

Commodities had a grim decade, and Bitcoin had an exceptional decade. The higher price treatment could be stronger than ever in 2022 and support the cryptocurrency. Notably, compared to many commodities, the risk-versus-reward may be rightly leaning towards Bitcoin continuing its long-term upside trajectory as Federal Reserve tightening approaches the end of the game.

So far in 2022, commodities and BTC have moved in opposite directions. Commodity prices skyrocketed as a result of Russia’s invasion of Ukraine. On the other hand, valuable losses occurred for Bitcoin and the larger crypto market. Since reaching the ATH level of $69,000 in November last year, the BTC price has fallen by over 70%.

However, McGlone says that as time goes on, cryptocurrencies like Bitcoin will gain popularity as commodities lose ground. The analyst added that the Fed’s aggressive cash tightening and supply-demand cycle will cause commodities to lose value:

Bitcoin and gold will do 10 times more convenient

The Bloomberg analyst is confident that Bitcoin will perform more smoothly in the long run to become a “high beta version of gold and US Treasuries.” In his own words:

The bitcoin-gold ratio is at around 10x, first reached in 2017. In a rapidly digitizing world, benchmark crypto is the most suitable competitor to old defense.