Bitcoin Master Gets Bored: Everyone Is Selling! Now… 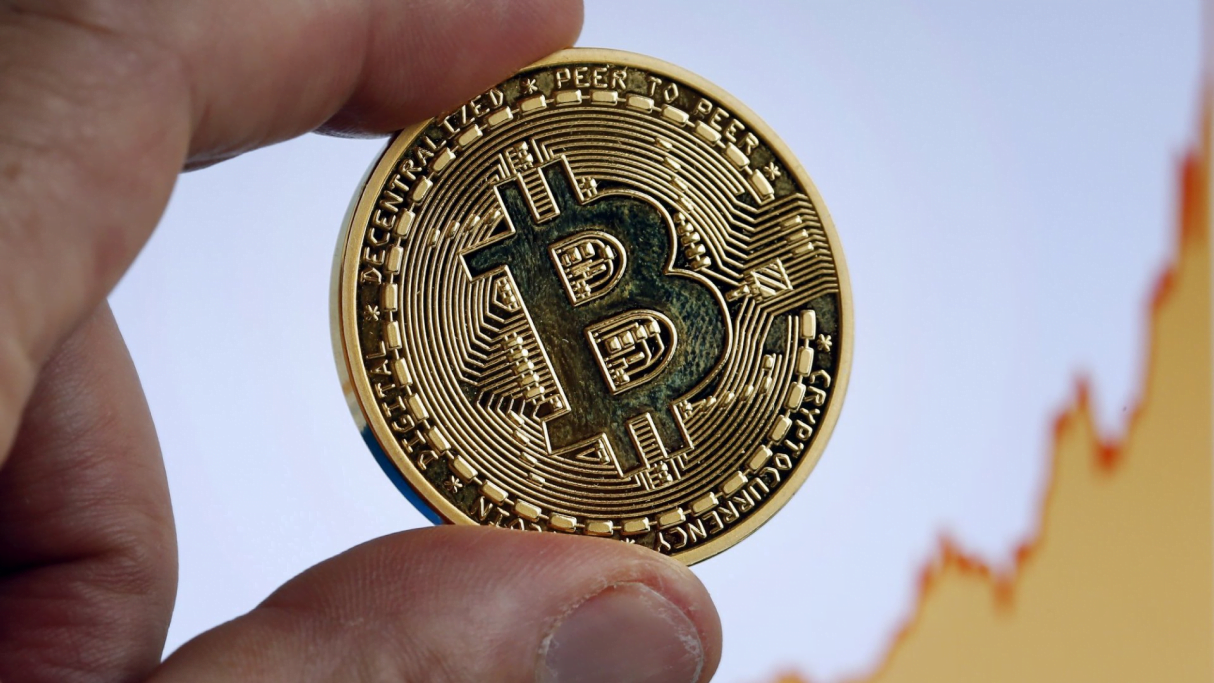 The data shows that Bitcoin price is becoming more alive at the current six-week highs as profit taking is again on the agenda.

Bitcoin metric warns of profits as ten-year BTCs wake up

Bitcoin price action is waking up this week as it hits six-week highs. Information from on-chain analytics firm Glassnode suggests that Bitcoins that were “asleep” are back in circulation. BTC/USD gained some momentum in the second half of October. Investors are changing their behavior after a year-long bear market.

According to Glassnode, the number of Bitcoins, which previously remained stable in their wallets for 7-10 years, but was not active again, reached the highest level in a month. This is actually the latest in a high-profile series of this type, with the previous one seen on Oct.

Other numbers reveal that unspent process outputs (UTXOs) in profit hit a one-month high of 73% on October 28, aiming to hold the levels in September. Glassnode shows that the movement of Bitcoin was done in a fast form with more profit than wastage.

The data reinforces the theory that at current prices, the desire to profit is growing even among the most experienced holders of Bitcoin. As a key network metric, this type of profit-oriented activity could increase significantly, even if the spot price only generates modest growth. The latest readings from Bitcoin’s Profit Spent Ratio (SOPR) suggest that further price increases will place BTC/USD in a classic profit-taking country.

SOPR essentially indicates to what extent the BTC supply is sold for profit or loss. Ratio fluctuating around 1 tends to be negative in bear markets. In addition, when it exceeds 1 while rising, it indicates an increase in supply that may affect price performance. Renato Shirakashi, one of the well-known crypto analysts, looked at the metric in 2019, “Everybody sells in the bear market. They are waiting for the breakeven point for sales in one-on-one time,” he says.

When SOPR is close/large to 1, people start to sell even more as they reach breakeven. With increasing supply, the price goes down.

As the analyst reports, a number of on-chain signals suggest that the overall picture is more subtle. Binance, the largest exchange by volume, saw the biggest BTC balance drop ever this week. This shows that users have withdrawn more than 55,000 BTC in a single day.

Alex Gloria
Previous articleMillion Subscriber Analyst: I Will Not Buy From This Altcoin!
Next articleCryptocurrency Crash? More than 5K Altcoins Listed!