Bitcoin Master: $6,000 is Coming! Winter Will End On This Date 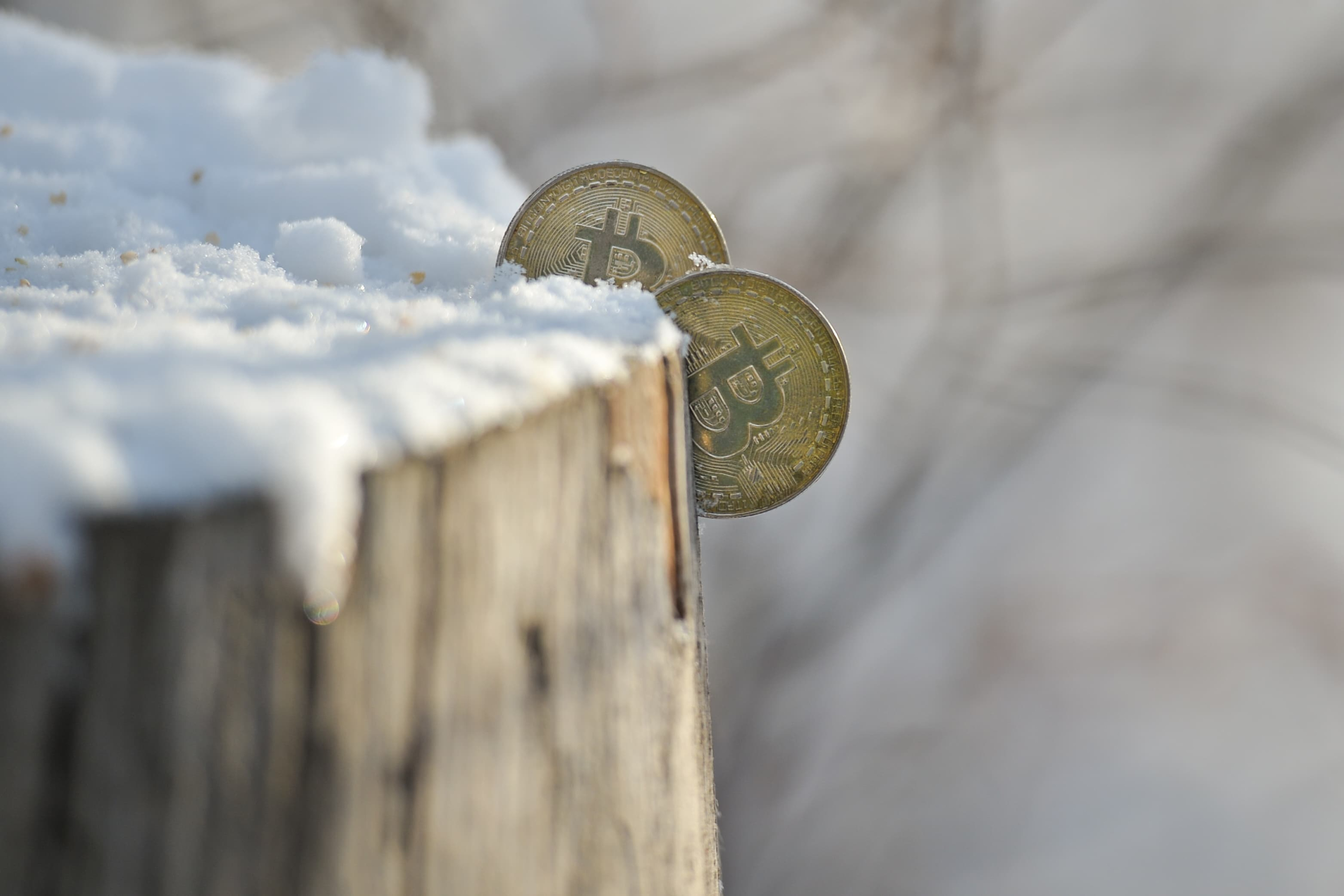 Florian Grummes, Manager of Midas Touch Consulting, commented on the intensification of the crypto winter. He thinks Bitcoin (BTC) could drop below the $18,000 reinforcement level as the winter sentiment increases. He said that this will bring the price of Bitcoin down to $6,000. Here are the details…

Grummes: Crashes were necessary for bad players to exit

Over the year, Bitcoin’s price has dropped 60 percent and Ethereum has dropped 65 percent. Grummes expects the recovery to take place in 2023. He said 2024 could be the “start of a new bull market” as Bitcoin halving takes place. Grummes used the following words:

Koindeks.com As we reported, the bear market in cryptocurrencies has caused a number of company failures, including DeFi firm Celsius, crypto fund 3AC, and blockchain firm Terraform Labs. Terraform Labs, for example, suffered a crash with its stablecoin TerraUSD (UST) and its native token LUNA, which wiped out $45 billion in market capitalization within a week. Grummes said these failures are necessary to clear the crypto market of inefficient or fraudulent companies. Grummes used the following words:

There has been a lot of fraud in this branch and a lot of bad projects have emerged. We need to get rid of them. This is very painful, I understand… but it takes time to weed out all these crappy players.

Bitcoin bear market will end in 2023

Grummes said that based on the timeframe of the previous bear markets, a recovery is expected in 2023. “Usually, crypto winters last 20 to 27 months,” he said. In addition, Bitcoin Halving’d, which will take place in 2024, drew attention. With halving, BTC will halve the mining reward. This is expected to make Bitcoin more expensive. It could have a positive impact that benefits altcoins. On the other hand, Grummes pointed out that despite the crypto winter, nations are developing their own official digital currencies that will be controlled and issued by central banks.

For example, the FED plans to launch its own token, FedCoin. Critics of these “central bank digital currencies” (CBDCs) argue that as the government can fully monitor and control these tokens, CBDCs will invade privacy and be used to financially punish political opponents. According to the Atlantic Council, 105 countries are developing CBDCs. “If [CBDCs] come out, we will all be digital slaves,” Grummes said, using the following terms:

They are trying to position CBDCs as a kind of cryptocurrency, but at the end of the day, it will be auditable money in China, comparable to the Community Credit System. In fact, it’s exactly the same as the form of money we have.

Alex Gloria
Previous articleSEC Opens An Investigation Against These 16 Altcoins In Their Cart!
Next articleG20 and EU Crypto Regulations: SHIB and 9 Coins Affected!